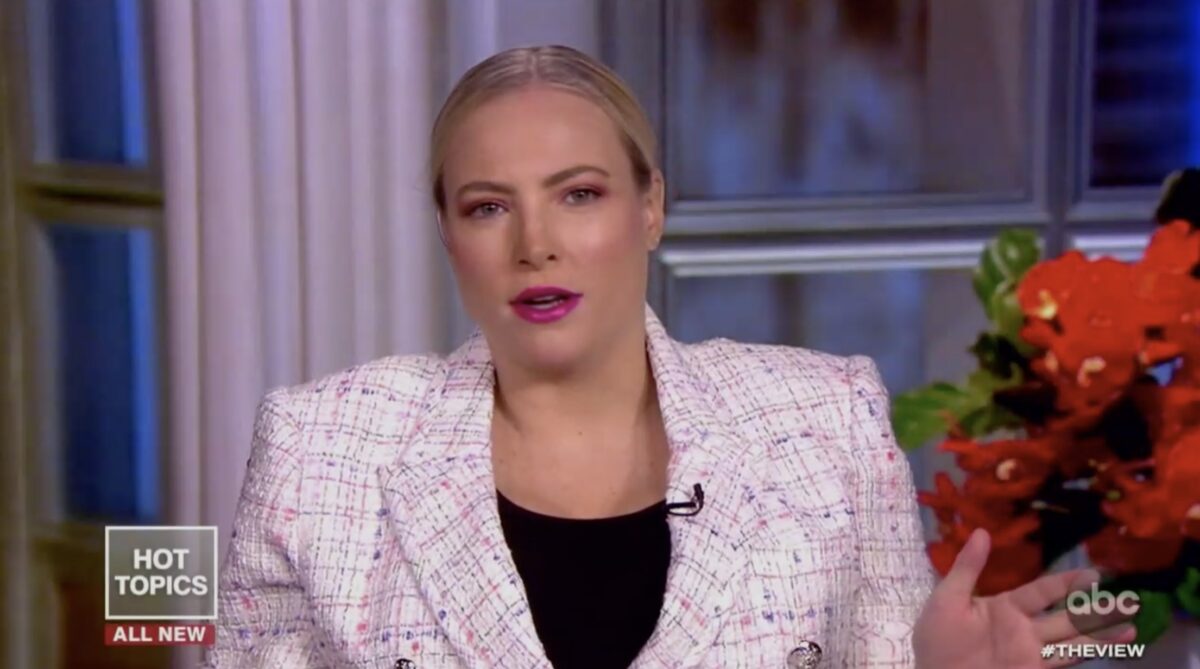 Meghan McCain and Kelli Ward tore into each other on Saturday after the Arizona Republican Party chairwoman attacked the conservative View host by disrespecting her late father.

It all started when the party’s Twitter account rang in 2021 by proclaiming that “We’re never going back to the party of Romney, Flake, and McCain. The Republican Party is now, and forever will be, one for the working man and woman!”

As the sun sets on 2020, remember that we’re never going back to the party of Romney, Flake, and McCain. The Republican Party is now, and forever will be, one for the working man and woman! God bless. https://t.co/L92mXiNWPi

McCain took notice of that, and she did not let the jab at her father John McCain go unanswered:

How’d that work out on Election Day in Arizona? https://t.co/mH2pMzb0YW

As it were, Ward heads the Arizona GOP, and it took less than 10 minutes for her to gloat that McCain was “triggered” by the slight against her father.

McCain responded to that by mocking Ward for being “threatened” by her, and for the fact that it was on her and President Donald Trump‘s watch that Arizona went blue in the 2020 election

And someone is threatened by another McCain. https://t.co/GuRzzP782g

You just lost Arizona both Senate seats to Democrats, the general election to Biden and turned the state blue for the fist time in generations. https://t.co/GuRzzPoJqQ

Ward responded by pronouncing the McCains a “family of frauds” and bashing them for their refusal to support Trump. McCain retaliated by not only reiterating the party’s losses in the state, but also by reminding Ward of her multiple failed races.

All you do is lose elections chica. Your own and other peoples. #sad https://t.co/gHTgnagcWs

This is not the first time McCain slammed the Arizona Republican Party for their online conduct following the 2020 election. Ever since Donald Trump’s lost his re-election, the party’s Twitter account has been using its time to lionize the president while calling on people to lay down their lives to overturn the 2020 results. As for McCain, she previously made fun of Trump for losing Arizona, plus she slammed the Arizona GOP for their “stupid and embarrassing” antics.