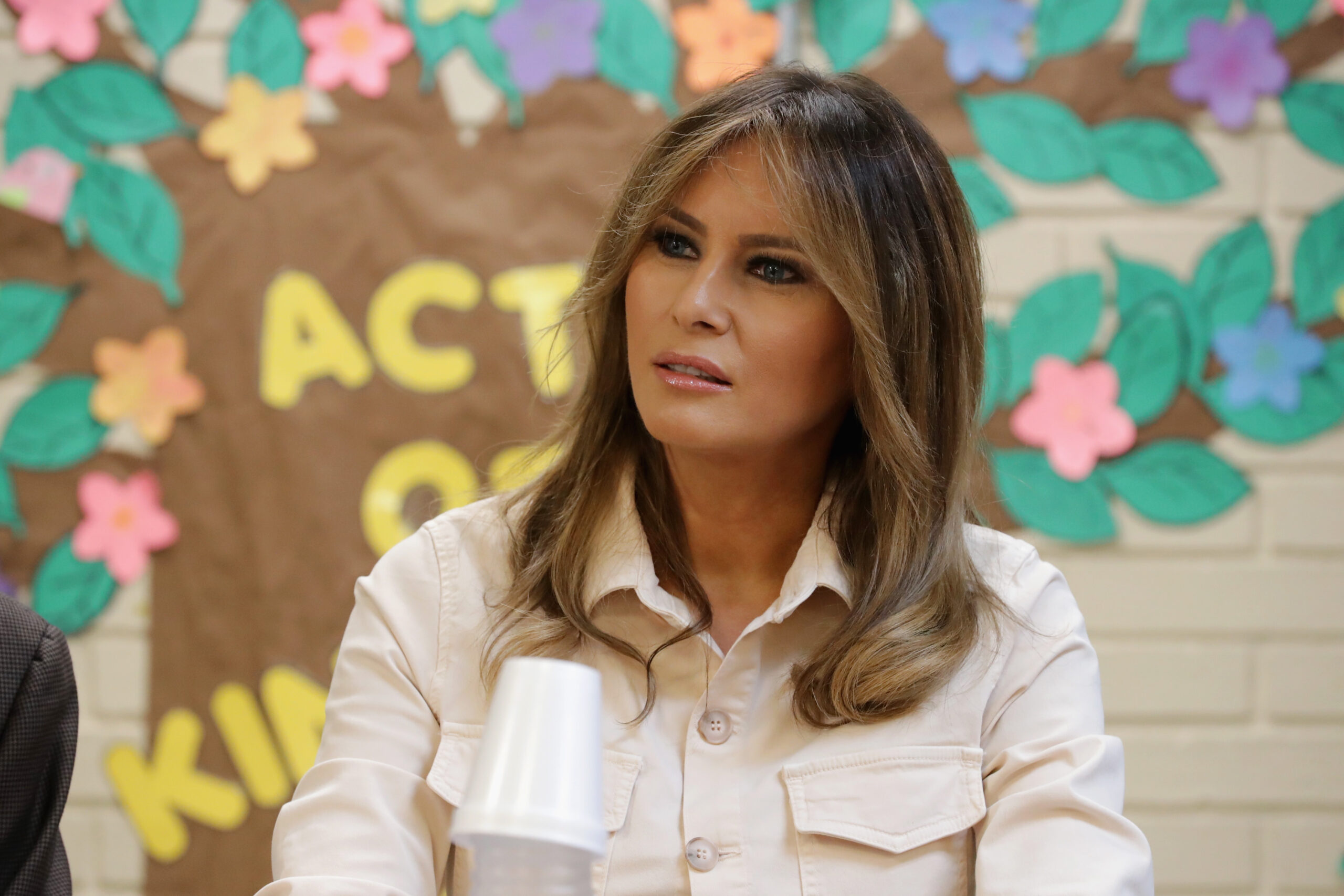 First Lady Melania Trump has spoken out for the first time on Monday about the attack on the Capitol last week, focusing on condemning both her critics and the violence displayed.

In a written statement posted to the White House website, Trump began by paying her respects to the six people, including two Capitol police officers, who have lost their lives since the attack.

“With nearly every experience I have had, I found myself carrying many individual’s stories home with me in my heart,” Trump, whose whose “Be Best” platform focuses on kindness, wrote, later adding, “I am disappointed and disheartened with what happened last week,”

The first lady later lashed out at any criticism thrown at her following the pro-Trump storming of the Capitol, which was largely incited by President Donald Trump and his baseless claims of election fraud.

“I find it shameful that surrounding these tragic events there has been salacious gossip, unwarranted personal attacks, and false misleading accusations on me — from people who are looking to be relevant and have an agenda,” she said. “This time is solely about healing our country and its citizens. It should not be used for personal gain.”

The first lady was possibly referring to reports that she was conducting a photoshoot at the White House as Trump supporters breached the Capitol, or referencing critics of her husband’s administration, many of whom are pushing his removal from office.

She made sure to “absolutely condemn the violence,” adding, “I implore people to stop the violence” and “never make assumptions based on the color of a person’s skin or use differing political ideologies as a basis for aggression and viciousness.”

Several top Trump administration aides, including press secretary and chief-of-staff for the first lady Stephanie Grisham, who acted as her speechwriter and spokesperson, submitted their resignations following the attack on the Capitol.