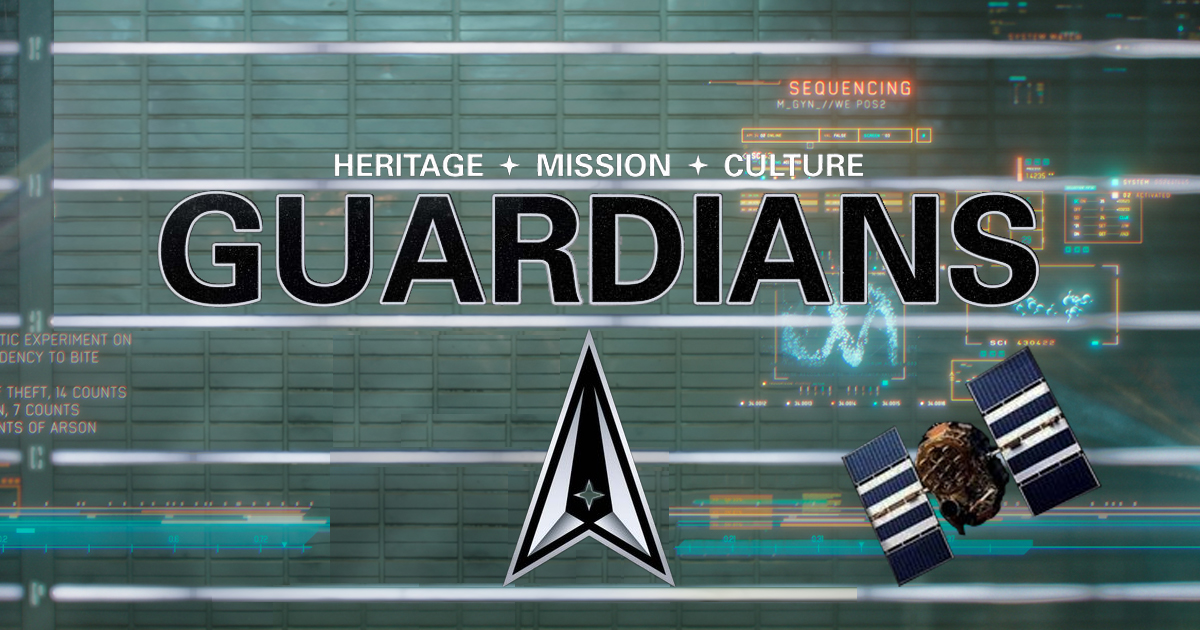 The United States Space Force announced on Friday that members will be officially known as Guardians.

“Today, after a yearlong process that produced hundreds of submissions and research involving space professionals and members of the general public, we can finally share with you the name by which we will be known: Guardians,” the Space Force announced in a tweet.

Vice President Mike Pence shared the news in an event Friday afternoon, hours after he got the covid vaccine.

The Space Force was long talked about by President Donald Trump before it became official in 2019.

The opportunity to name a force is a momentous responsibility. Guardians is a name with a long history in space operations, tracing back to the original command motto of Air Force Space Command in 1983, “Guardians of the High Frontier.”

And while the designation of Guardian has some historical context, as they noted, people couldn’t help but notice the fact that our Space Force will officially be Guardians, one might say, of the galaxy…

I want to be sure to use their full title accurately, so has there been any word on whether they are Earth Guardians, Space Guardians or Guardians of the Galaxy? And what is being done to keep the other services from calling them Trekkies? https://t.co/x0ceOoR03e

Guardians of the Galaxy it is https://t.co/F7saxnFON2

The Marvel property, incidentally, is going to have a holiday special coming to Disney+ in 2022, because we very much need a gun-toting racoon and a tree-like being helping spreading some Christmas cheer in the near future.

Oh, and of course: