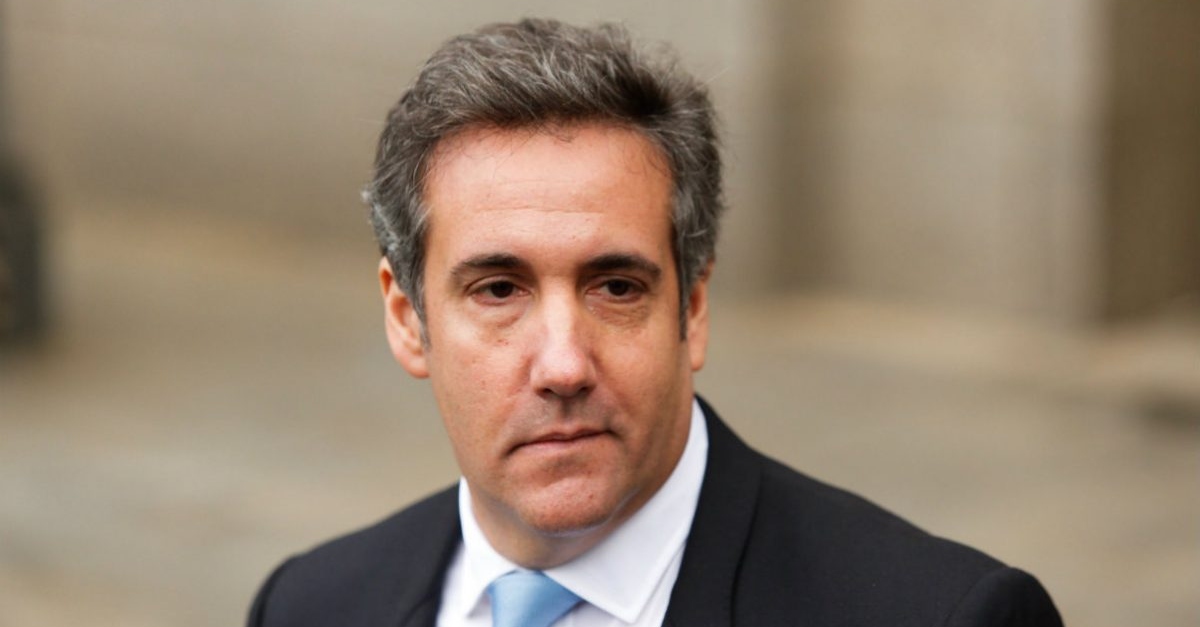 Former Donald Trump personal attorney and fixer Michael Cohen told SiriusXM radio host (and Mediaite founder) Dan Abrams that, because of the president’s “pathological narcissist” personality, he thinks Trump has now convinced himself he won the 2020 election, when, in fact, President-elect Joe Biden won both the popular and Electoral College votes by comfortable margins.

Speaking with Abrams on SiriusXM’s The Dan Abrams Show, Cohen said the Trump heard pleading with the Georgia secretary of state to “find” roughly 12,000 votes to flip that state was a man who had fully bought into all the bizarre, delusional, and anti-democratic conspiracy theories he has been pushing.

Abrams leaned into the discussion of divining Trump’s personal motivations by noting that “intent” matters when it comes to the legal system.

“I think he’s a pathological narcissist,” Cohen replied. “One of the things Donald has always believed in is the Stalin approach, that the more you say something over and over again, the more people will believe it. He has now gone past that line. He has now convinced himself that there is something that is keeping him from his second term and that he is the rightful winner of this election.”

Cohen added that contributing to that self-delusion is an egotistical blind-spot by Trump that cannot process losing to someone he mocked as the worst presidential candidate of all time.

“So you do you think he’s convinced himself that it’s true?” Abrams followed up.

“I do, I do. Yes, I do,” Cohen affirmed. “There’s no other way he can explain to himself — remember Donald Trump has three friends in the whole world: me, myself, and I. And there’s no way he can express to himself that he’s a loser, and that Joe Biden won. It goes against his essence, just his core, and he needs to rationalize something to explain this loss.”

Listen to the audio above, via SiriusXM.