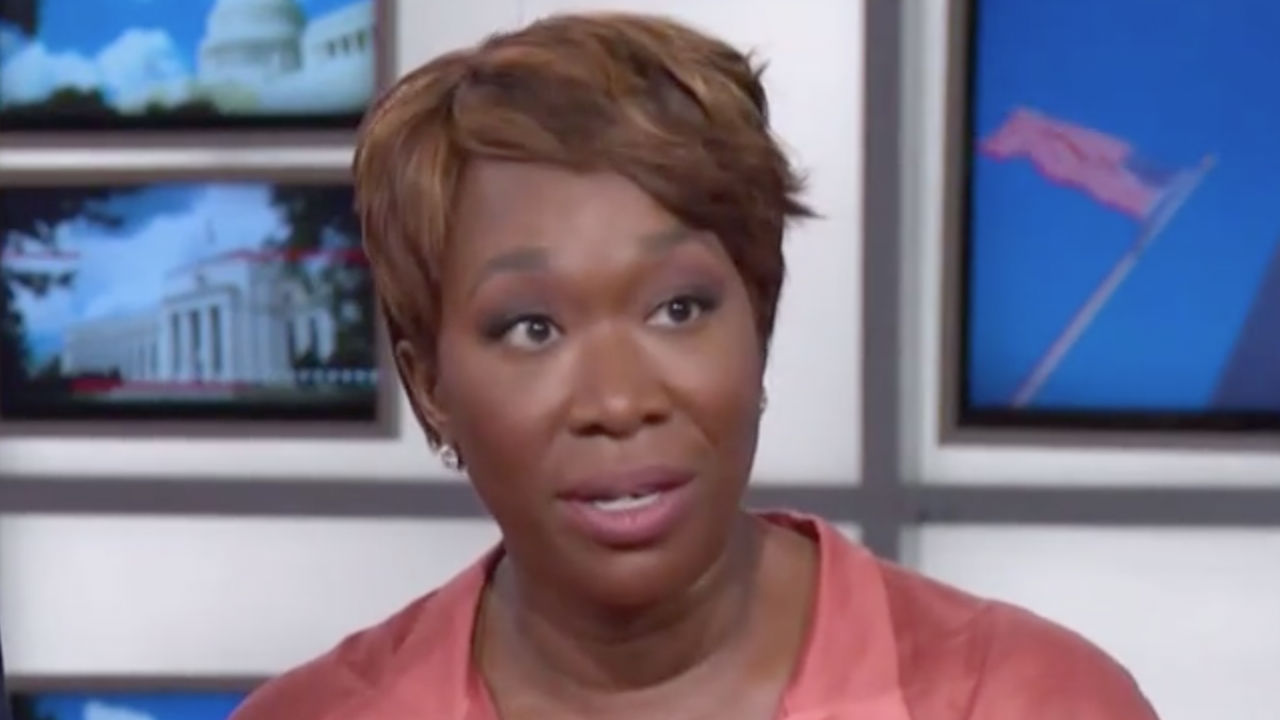 MSNBC host Joy Reid was fact-checked by CNN’s Jake Tapper after she made a false claim about the 2000 presidential election results and the origin of the name FiveThirtyEight.

On Twitter, Monday evening, Reid tweeted, “Here’s the thing: the reason there’s a thing called @FiveThirtyEight is because 538 was the margin in FL when the Republican SCOTUS reversed the 2000 election during a recount, making Dubya the president.”

“That’s the kind of margin where races can flip. That’s not what’s up now,” she claimed.

On Tuesday, Tapper was one of the many people who took to social media to debunk Reid’s claims.

“This isn’t accurate,” he declared. “The margin in Florida was 537 votes (538 is the number of electoral college voters).”

Tapper also pointed out that “the SCOTUS didn’t reverse the 2000 election,” as “Bush always led in every count.”

This isn’t accurate. The margin in Florida was 537 votes (538 is the number of electoral college voters); the SCOTUS didn’t reverse the 2000 election (Bush always led in every count). https://t.co/oVREnnu6nT

Others reacted with awe.

MY GOD. SHE STILL HAS NOT DELETED THIS. https://t.co/aIoDmRBzmX

How is it that MSNBC has someone so stupid on their payroll? 538 is the total number of Electoral College votes. SCOTUS didn’t reverse a recount in Florida in 2000. These are the people who yell that Fox News viewers get lied to and this lady is full of shit. https://t.co/YENz9twqeP

Who is going to tell her? @NateSilver538? https://t.co/HyOooy4Dss