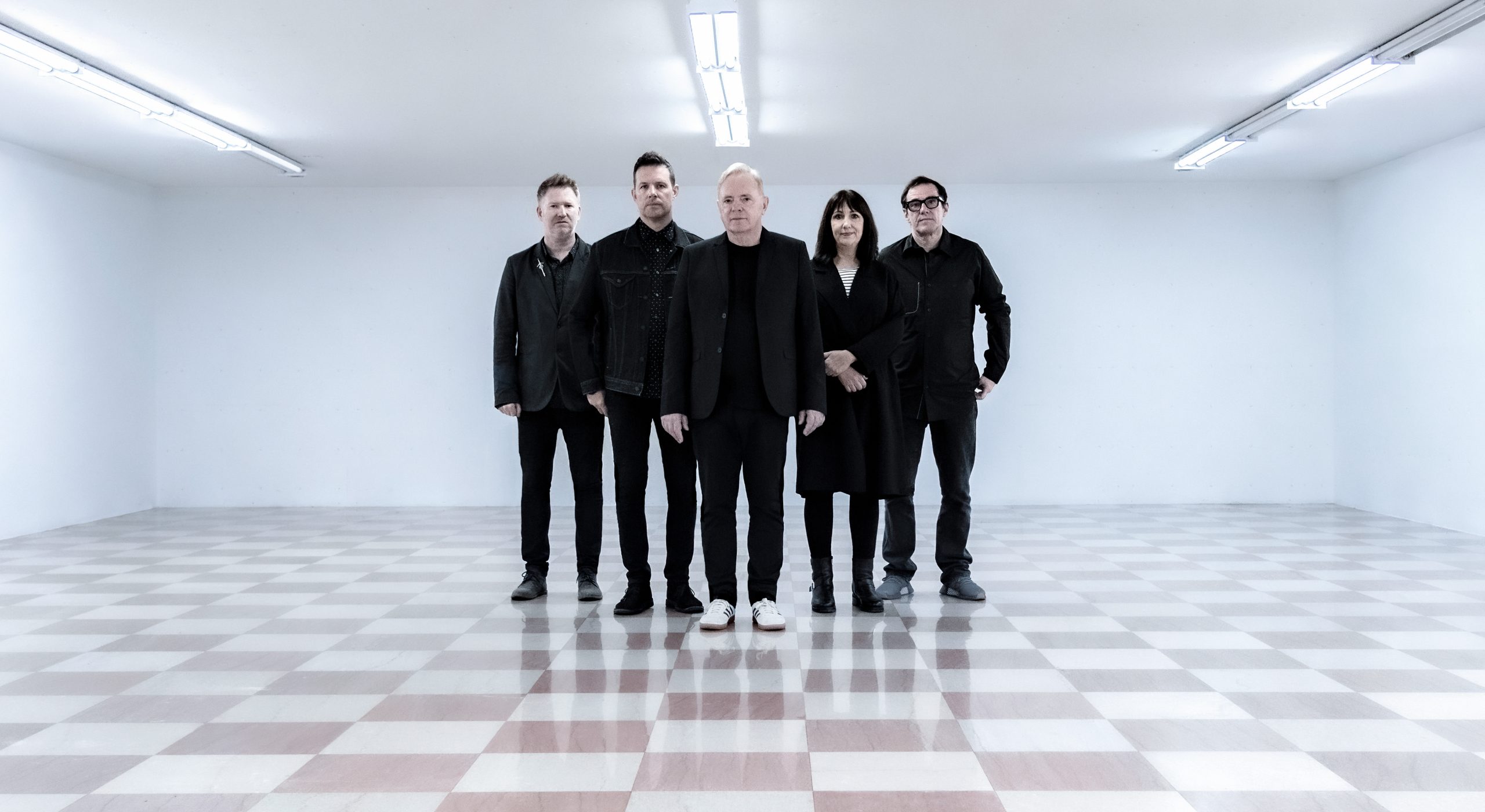 New Order will be playing two live dates next year, the first at Manchester’s Heaton Park on 10 September and the second at London’s O2 on 6 November, which they’re co-headlining with the Pet Shop Boys.