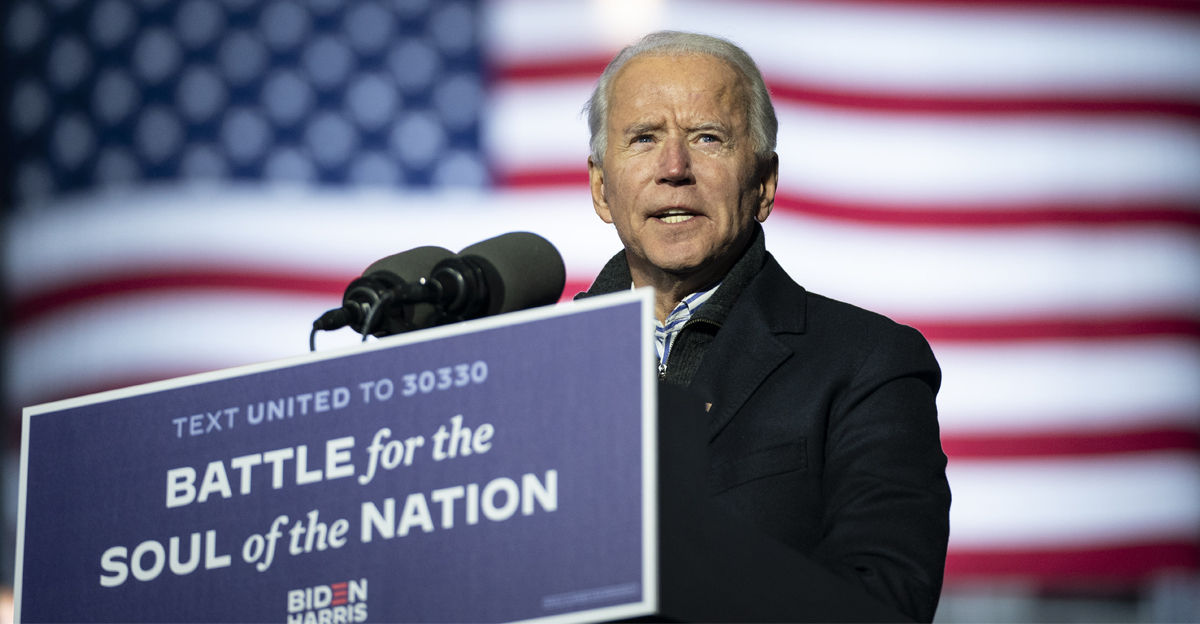 A new poll found that America’s popularity has increased across the world following Joe Biden’s projected election victory in all but two listed countries.

The largest mover in the survey was France, with a 33 percent net change. The country went from a 25 percent positive view of the United States to 41 percent, while negative views dropped from 54 percent to 37 percent.

Germany followed, with an 18 percent positive view going up to 32 percent, and its 68 percent negative view dropping to 53 percent.

Some countries, like Mexico, hardly moved, going from 58 percent to 60 percent positive, while its negative also ticked up just one point from 26 percent to 27 percent.

Russia is far from being one of the countries with the most unfavorability towards the United States overall, however. Canada, Germany, Australia, and the United Kingdom all have a more negative view of the United States than Russia — though they are still behind China.