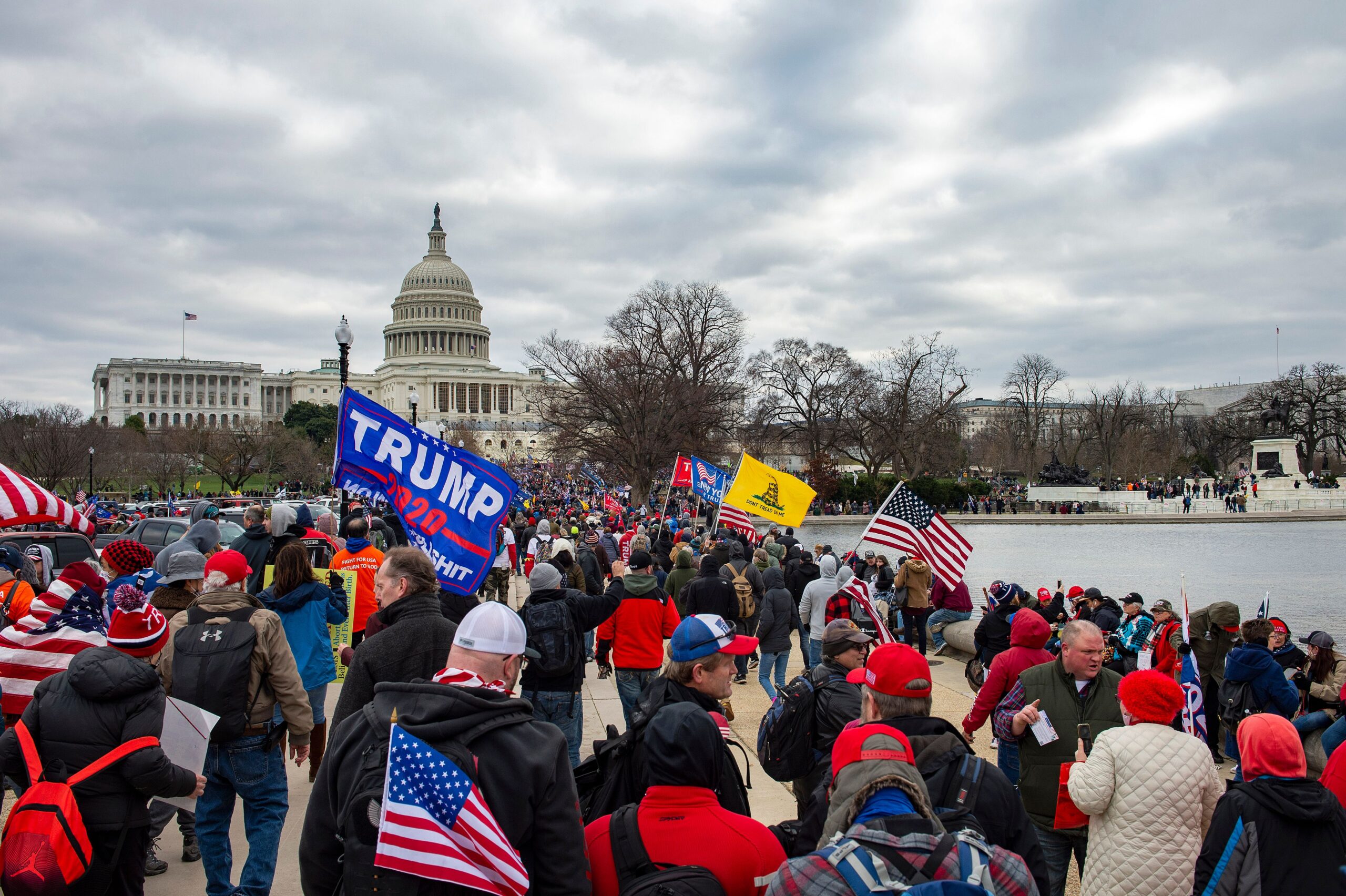 Facial recognition company XRVision says a report The Washington Times published on Wednesday night, claiming their firm identified Antifa members in the pro-Trump mob that destroyed the Capitol building, is false and warrants an apology.

The story went viral among Trump supporters, and was touted by Fox News host Laura Ingraham and even Rep. Matt Gaetz (R-FL), who used it to suggest the riot was a false flag on the House floor.

On Thursday afternoon, just before 1 p.m. EST, The Times deleted the report entirely, and the link now re-directs back to the homepage of their site.

The story, based on an unnamed source claiming to have evidence from XRVision that Antifa were involved in the Capitol building riot, fell apart after it was deemed completely false by the company.

A source familiar with the matter told Mediaite the report was taken down at 12:49 p.m. EST on Thursday afternoon.

The report was written by Times reporter Rowan Scarborough and filed to Times editors shortly after 7 p.m. on Wednesday, Mediaite has learned.

Victor Morton, a top editor at The Washington Times, emailed the story to the top editors at 7:20 p.m. on Wednesday night, minutes before it was published.

Five hours after the report was published, Scarborough emailed Times editors at 1:09 a.m. on Thursday morning seeking approval to remove a paragraph from the story.

The email to edit the story to editors, which was obtained by Mediaite, was granted, with one Times editor responding “sure” to the request. A graph with claims about Antifa was then taken out.

Internet archives of the story were not saved on Wednesday night, so the removed graph could not be identified by Mediaite.

A source told Mediaite that Scarborough had written poorly sourced and biased stories in the past, and expressed shock that he was still employed at the Times.

“Our attorney is in contact with the Washington Times and has instructed them to ‘Cease and Desist’ from any claims regarding sourcing of XRVision analytics, to retract the current claims, and publish and apology,” the facial recognition firm XRVision told Mediaite in a statement on Thursday.

The company added that they “didn’t generate any composites or detection imagery for the Washington Times nor for a ‘retired military officer’ and did not authorize them to make any such representations.”

“Shortly after the rioting started, XRVision performed an analysis on the footage and identified several individuals. This information was shared with LEA. We concluded that two of individuals (Jason Tankersley and Matthew Heimbach), were affiliated with the Maryland Skinheads and the National Socialist Movements. These two are known Nazi organizations, they are not Antifa. The third individual identified (Jake Angeli) was an actor with some QAnon promotion history. Again, no Antifa identification was made for him either,” the statement read.

The Washington Times and Scarborough didn’t return multiple requests for comment from Mediaite.