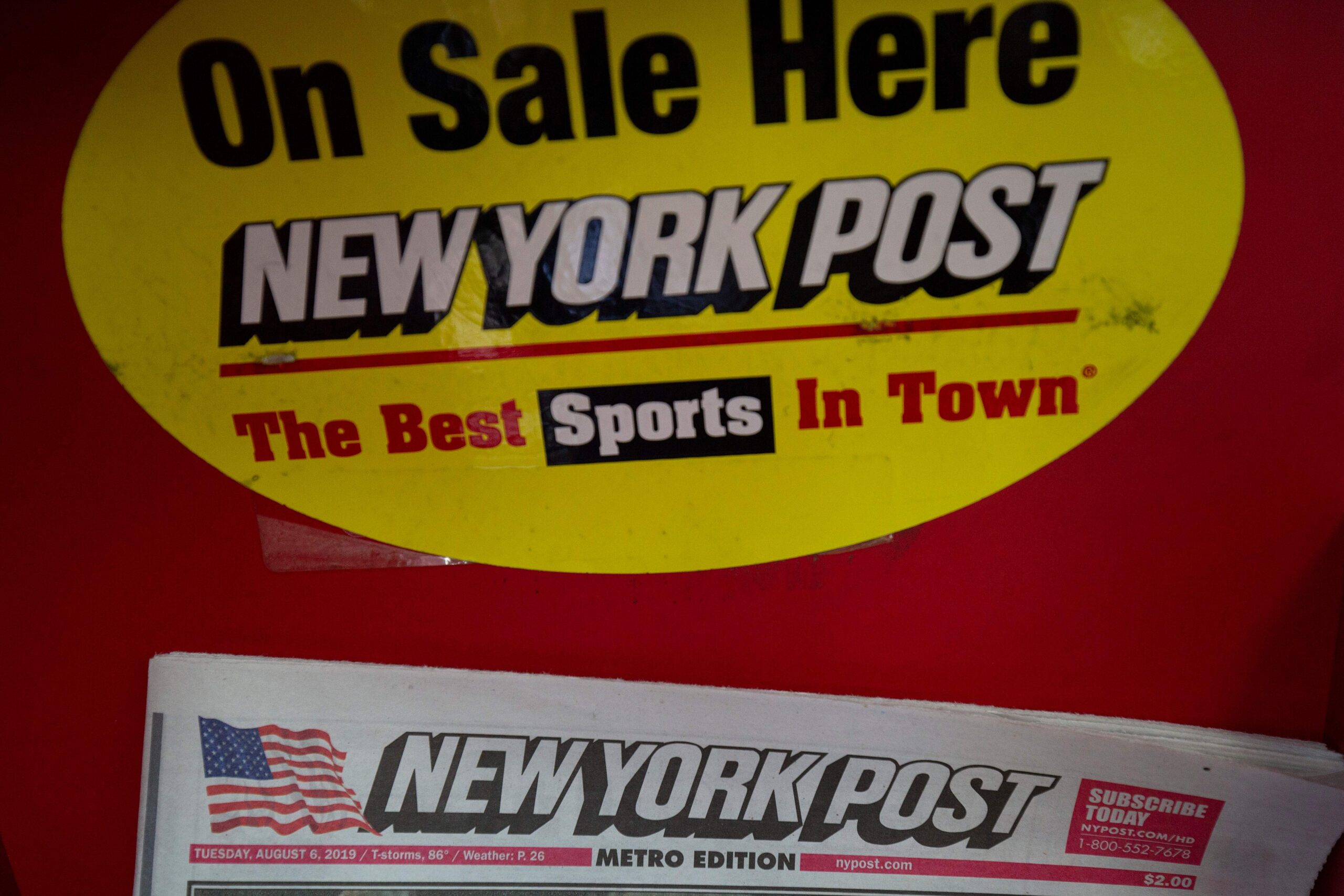 High-level New York Post editors have instructed reporters to not use reporting from CNN, MSNBC, The Washington Post, and The New York Times as the sole basis for stories, according to a New York Times report.

President Donald Trump, who has often received support from Rupert Murdoch-owned media outlets – including the New York Post, Fox News, and Fox Business – has long sought to diminish the credibility of the four news operations, often referring to them as “fake news” and calling them, and other media sources, the “enemy of the people.”

The Post, like many news sites, regularly publishes articles based solely on other news outlets’ reporting, without independent corroboration, according to the Times. Going forward, Post reporters will need to separately confirm the content of a story from one of the four now-forbidden sources before publishing.

According to the Times, who confirmed the memo with three journalists, no explanation was given as to why those four sources are prohibited. The Times story also rightly notes that the directive from Post editors comes one week pro-Trump insurrectionists storming the U.S. Capitol also targeted journalists.

The Post’s coverage of Trump has generally been friendly, with the tabloid’s editorial board endorsing him in both the 2016 Republican primary (but not the general) and 2020 presidential elections. However, TKTK, and in late December, the Post ran a cover with the headline “Stop The Insanity,” and an editorial calling for Trump to concede that he lost the 2020 presidential election and commit to a peaceful transfer of power.