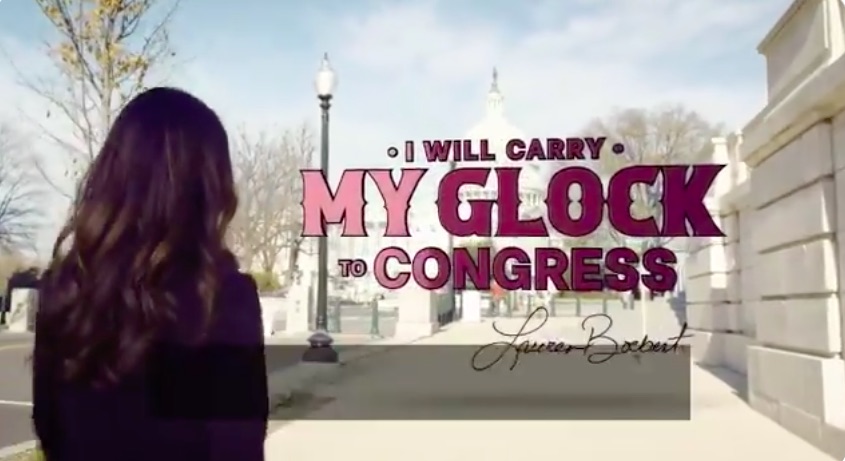 Newly-elected Rep. Lauren Boebert (R-CO) had only been sworn in to Congress for a few hours when she released a campaign-style video — which quickly went viral — touting her unstinting defense of Second Amendment rights and her pledge to “carry my Glock to Congress.”

But according to a report in the Washington Post, the Congresswoman’s own staff later admitted that the video had deceptively portrayed Boebert as carrying her handgun with her as she walked through the streets of Washington, D.C. In fact, she had not, since that would’ve violated D.C.’s strict laws limiting the carrying of concealed weapons.

Her video, posted on Sunday, January 3rd, begins with her purportedly finishing a campaign ad, then loading a magazine into a pistol, placing the weapon into her belt holster, and then walking out the door of a TV studio. The caption on screen reads “Capitol Hill, Washington, D.C.” The video then immediately cuts to an outside view of Boebert opening a door and walking through the streets of  the nation’s capital, which she decries as a “liberal” city and “one of the top 10 most dangerous cities in America.”

Let me tell you why I WILL carry my Glock to Congress.

Government does NOT get to tell me or my constituents how we are allowed to keep our families safe.

I promise to always stand strong for our 2nd Amendment rights.https://t.co/E75tYpdN4B pic.twitter.com/qg7QGenrNo

Though her handgun is never visible during her walk through Washington, she unequivocally claims “I refuse to give up my rights, especially why Second Amendment rights” and “I will carry my firearm in DC and in Congress.” Later, an X-ray-like silhouette of the gun is projected onto Boebert’s hip, clearly implying that the unseen gun is still under her jacket, a supposed testament to her unwavering belief in the right to bear arms. 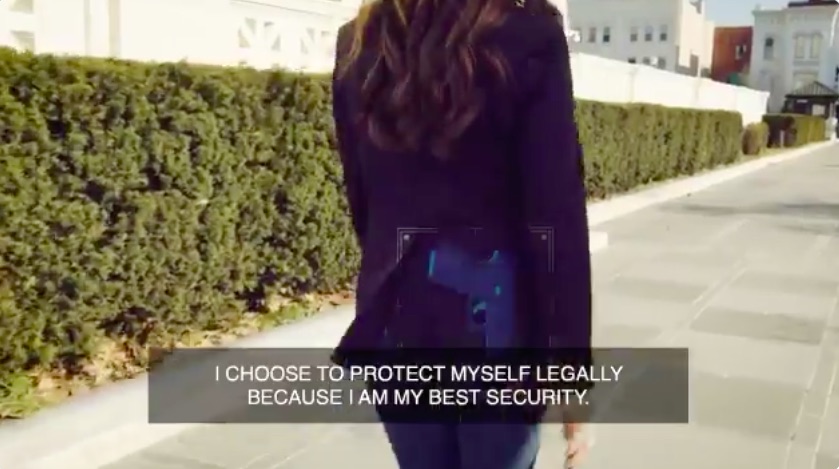 But that wasn’t true.

When contacted by the Post, Boebert’s staff offered much less confrontational take on her Second Amendment absolutism and acknowledged that the Congresswoman was not actually doing what she claimed in the video, to avoid breaking the law.

A spokesman for Boebert said she was not carrying the gun throughout the video shoot, despite the opening scene. D.C. gun laws do not recognize concealed-carry licenses from other states, and nonresidents must register firearms with D.C. police.

Though Members of Congress can get special, personal exemptions to carry firearms in the Capitol, Boebert still would not be able to carry a concealed weapon outside of the building unless she obtained a special permit from the District of Columbia.

“Congresswoman Boebert is a fierce advocate for the Second Amendment, as such will comply with all applicable firearm laws and regulations,” Boebert spokesman Ben Goldey told the Post.