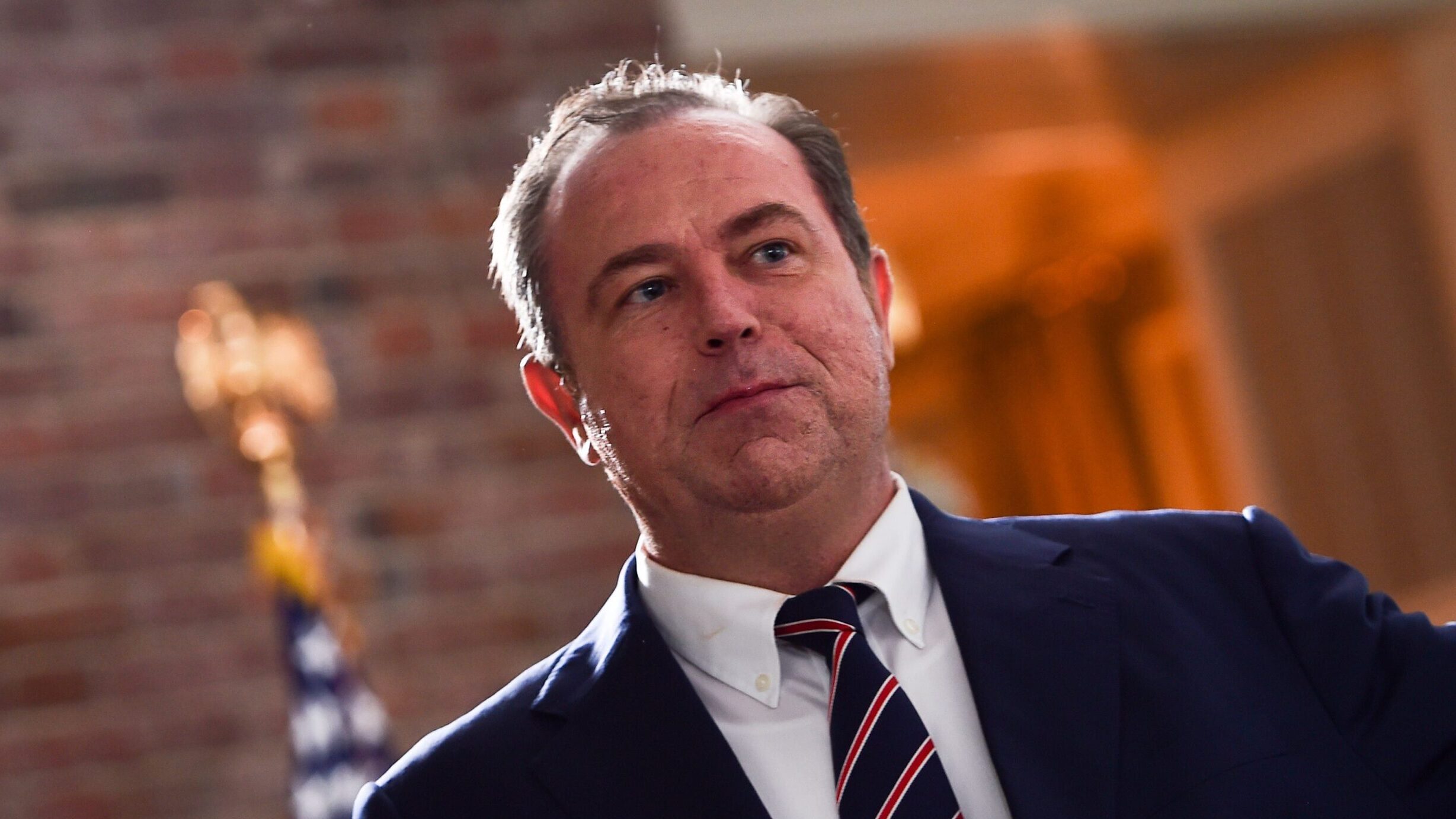 Despite a world in turmoil, Newsmax CEO Christopher Ruddy led his company to new heights in 2020. If anyone had doubts that it was a player in the media world, those doubts have been assuaged.

The conservative network’s top program, helmed by Greg Kelly, even managed to score a ratings win over Fox News Channel for the first time in December. Kelly’s 7 p.m. show averaged 229,000 viewers in the prized demographic of 25- to 54-year-old viewers, besting Fox’s Martha MacCallum, who came in at 203,000. While it may have been a narrow margin, it firmly entrenched Newsmax’s status as a power player in the industry. Those numbers, combined with the network’s its ideological bent, have won Newsmax numerous accolades from President Donald Trump, who has implored his supporters to watch it more often.

Nonetheless, Ruddy told The Interview in November that he prioritized his network’s integrity over the size of its viewership. “I don’t care if I lose half my audience,” Ruddy said, insisting his network would acknowledge the outcome of the 2020 election once the Electoral College had voted — even if many Newsmax viewers did not approve. He followed through on that commitment in December, despite protestations from the president and many conservatives.

“It’s off the charts, what happened with Newsmax,” Ruddy added. “I think people are voting with their fingers on their remote controls and their cell phones, and they’re saying, ‘Hey, I want something more,’ and … they’re tired of Fox, sort of, not sharing their sensibilities.”

For more conversations with media power players that will keep you in the know, subscribe to Mediaite’s The Interview podcast via iTunes. And listen to the full interview with Ruddy below.