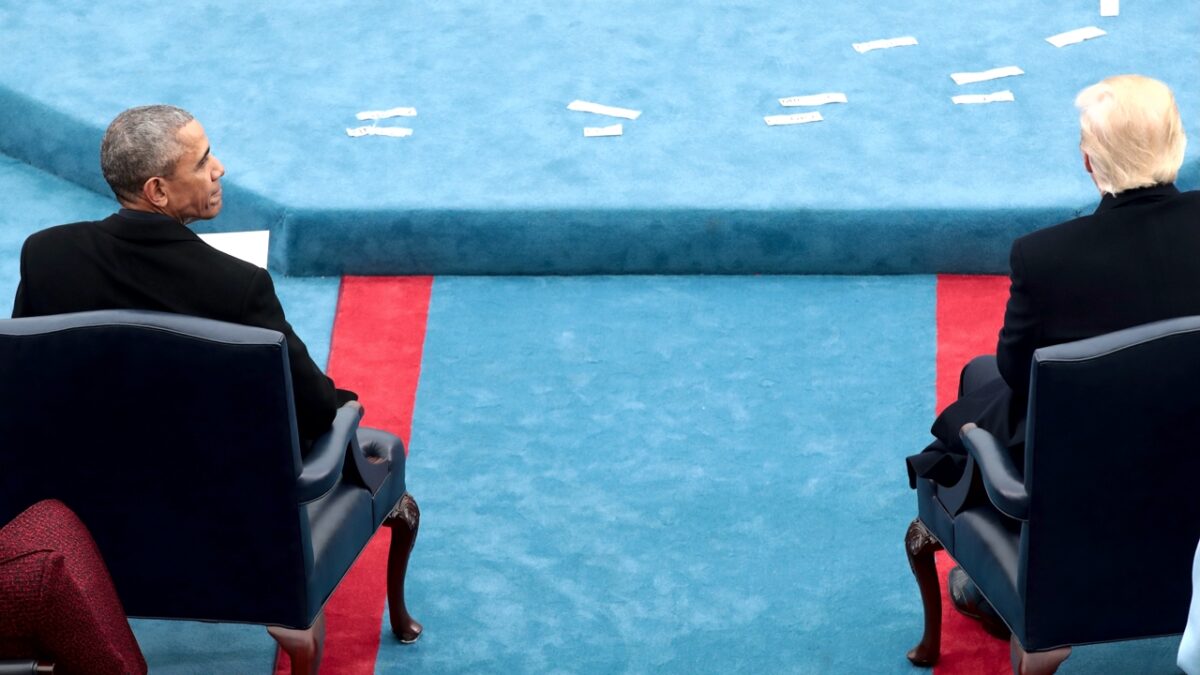 Former President Barack Obama ripped President Donald Trump in his new book A Promised Land, accusing Trump of exploiting race to appeal to “millions of Americans spooked by a Black man in the White House.”

The book was obtained  and excerpted in advance by CNN, with reporting and analysis by Dan Merica, Kevin Liptak, Jeff Zeleny, David Wright, and Rebecca Buck.

Their report opens with President Obama’s assessment of Trump’s use of race in his rise to political prominence:

Barack Obama directly confronts the racist politics of President Donald Trump in the first volume of his post-presidency memoir, bluntly suggesting how he believes his historic election in 2008 opened a wave of bitter and divisive turmoil that fueled Republicans’ obstructionism and ultimately changed the party, according to a copy of the book obtained by CNN.

“It was as if my very presence in the White House had triggered a deep-seated panic, a sense that the natural order had been disrupted,” Obama writes. “Which is exactly what Donald Trump understood when he started peddling assertions that I had not been born in the United States and was thus an illegitimate president. For millions of Americans spooked by a Black man in the White House, he promised an elixir for their racial anxiety.”

Elsewhere in those excerpts, Obama writes that Trump isn’t that different from other Republican leaders, with a key exception.

He also reveals that race played a role in his decision to frequently send then-Vice President Joe Biden to Congress as an emissary.

“One of the reasons I’d chosen Joe to act as an intermediary — in addition to his Sente experience and legislative acumen — was my awareness that in McConnell’s mind, negotiations with the vice president didn’t inflame the Republican base in quite the same way that any appearance of cooperation with (Black, Muslim socialist) Obama was bound to do,” Obama wrote, according to CNN.

A Promised Land drops November 17 with a gargantuan first printing,