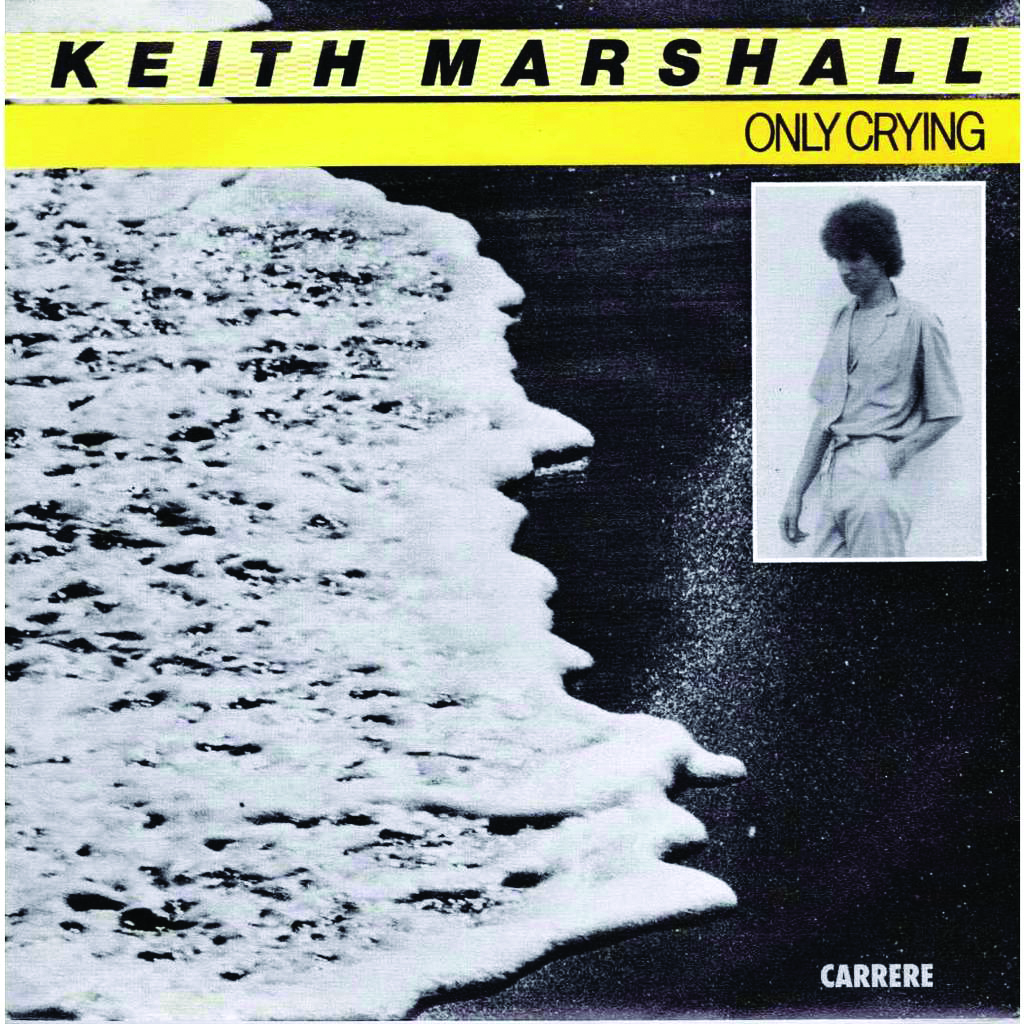 Marshall and his three bandmates were all just 15 when they formed Hello in 1971, and still not out of their teens by the time they’d enjoyed their two Top 10 hits. On splitting after Polydor dumped them in 1979, Marshall wasted no time in re-signing with the same label as a solo artist.

He issued a number of singles that established him as a new star in Europe before switching to smaller label Arrival, where he released his self-titled debut album and the single Only Crying, a low-profile, slow boogie affair with sea breeze sound effects and Marshall’s reflective, bookish vocal, never raising beyond library volumes.

The key change comes with a lilting guitar solo and, while at some levels it lacks beef, it’s likeably poignant. It didn’t take long to succeed either; it was in the Top 40 after just a fortnight in the shops and peaked at No.12 in May 1981. Neither the album or the three other singles from it charted and Marshall spent the remainder of the decade enjoying his stardom on the mainland.

A version of Hello, led by original singer Bob Bradbury, tours the nostalgia circuit today, but neither Marshall or the other two original members are involved.