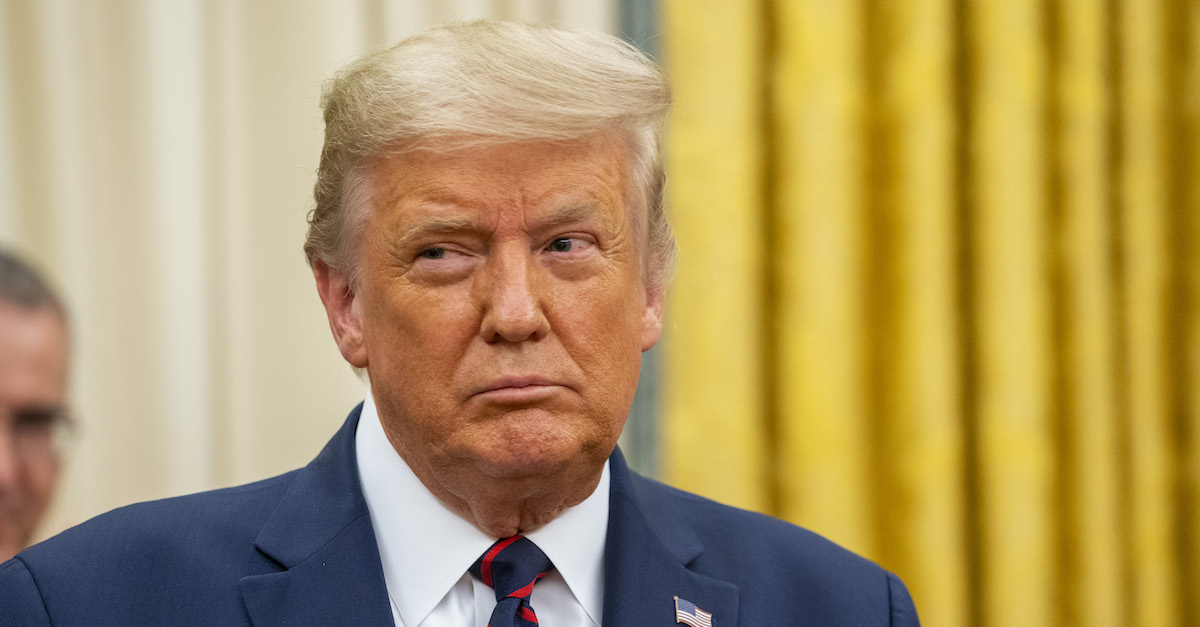 The poll lists results from other surveys throughout Trump’s presidency, and shows clues why Trump lost his reelection battle. While his overall approval/disapproval rating remained fairly consistent through most of his term, the number of Americans rating the economic trends as “poor” trended noticeably downward over the past year, undercutting one of his key arguments for reelection. This most recent poll finds 34 percent rating the economy as poor, with 32 percent in the October 27-29 poll right before the election, compared to 16 percent in the October 27-30, 2019 poll.

2020 also saw a growing number of Americans say they and their families were worse off than they were four years ago, with 24 percent saying they were worse off in the the February 23-26, 2020 poll and ending with 30 percent in this most recent December poll.

In comparison, when asked the same question right before Trump’s presidency in a December 11-13, 2016 poll, both extremes went way up: 11 said he’d be remembered as one of the greatest, 25 percent above average, 16 percent average, 12 percent below average, 31 percent one of the worst, and 4 percent unsure.

The same question asked about Americans’ expectations for Obama’s legacy in a December 14-16, 2013 poll found 6 percent believing he’d be remembered as one of the greatest, 16 percent above average, 33 percent average, 16 percent below average, 28 percent one of the worst, and 1 percent unsure.

A majority of Americans were also unenthusiastic about a second Trump term, with 37 percent said they wanted him to run again in 2024, 57 percent saying no, and 6 percent unsure.

The survey was conducted by landline and cellphone with live interviewers from December 6-9 from a national sample of 1,007 registered voters. It had a margin of error of plus or minus 3 percentage points.