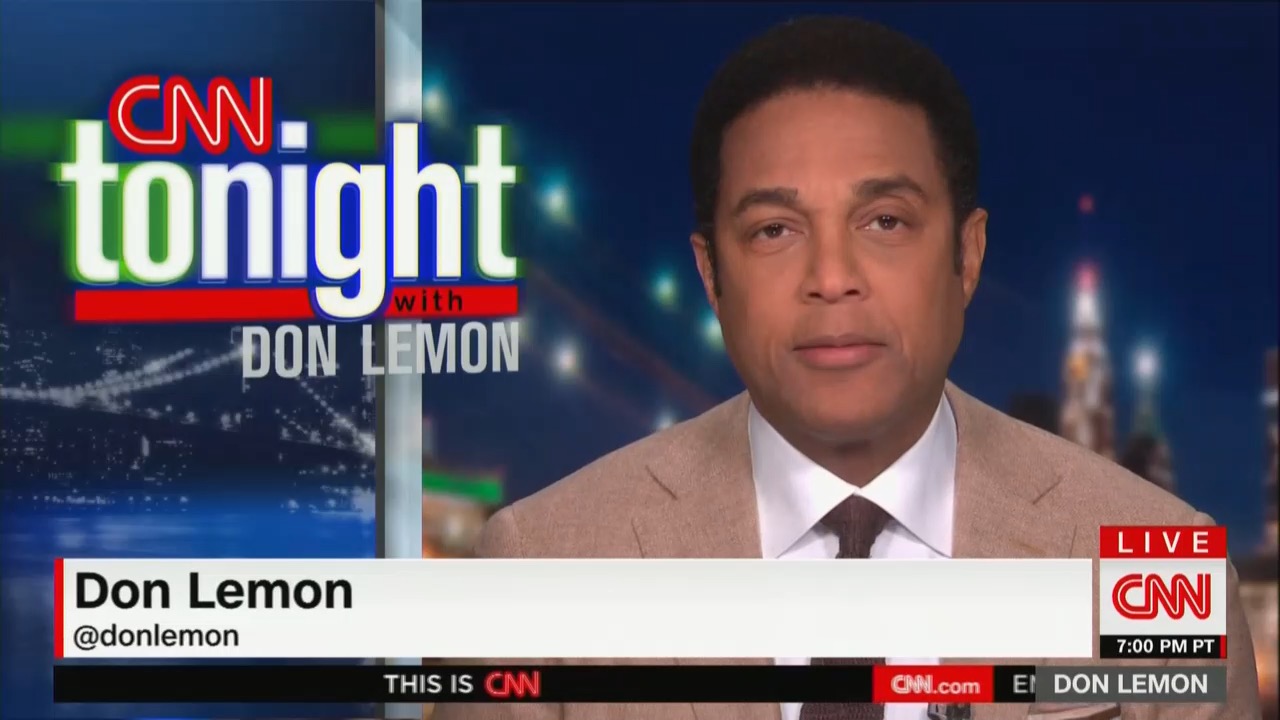 Politico has announced that starting January 1, a string of high-profile journalists will head up the Playbook newsletter.

🚨 We are thrilled to announce that a high powered roster of journalists including @chucktodd, @donlemon, @Yamiche, @karaswisher, & @elianayjohnson, in addition to POLITICO reporters, will guest author @playbookplus until a new team starts later in January 🚨 https://t.co/gtnxuaqIjP

Jake Sherman and Anna Palmer, who have led Playbook since 2016, announced in October that they will be leaving Politico at the end of the year. Axios reported that Sherman and Palmer, along with former Politico congressional bureau chief John Bresnahan, will be launching their own daily newsletter in 2021, with a focus on Capitol Hill reporting.

Although there has been some speculation as to who may ultimately lead Playbook, according to the Hollywood Reporter, conversations with potential writers are ongoing. Politico reportedly expects to have 4 to 6 writers on the Playbook team, led by a dedicated senior editor.

Politico editor-in-chief Matt Kaminski said Politico has big plans for Playbook in 2021. “In the next chapter for Politico Playbook, we’re thinking bigger, deeper, and multidimensional … the new squad’s mandate will be to own the town,” Kaminski said, according to THR. “We will aggressively incorporated new ways to enhance and differentiate the experience for the growing community of Playbookers – whether in the newsletters, on your screens, in your AirPods, or at in-person events when it becomes safe to do so again.”

The reshuffling at Playbook isn’t the only recent change at Politico. In December alone, Politico announced the hiring of three new journalists: Sam Stein, politics editor at The Daily Beast, will be Politico’s new White House editor; Tyler Pager will cover the Biden transition and White House; and Olivia Beavers, who reported on national security and Congress for The Hill, will head up Politico’s Huddle newsletter that focuses on congressional news.