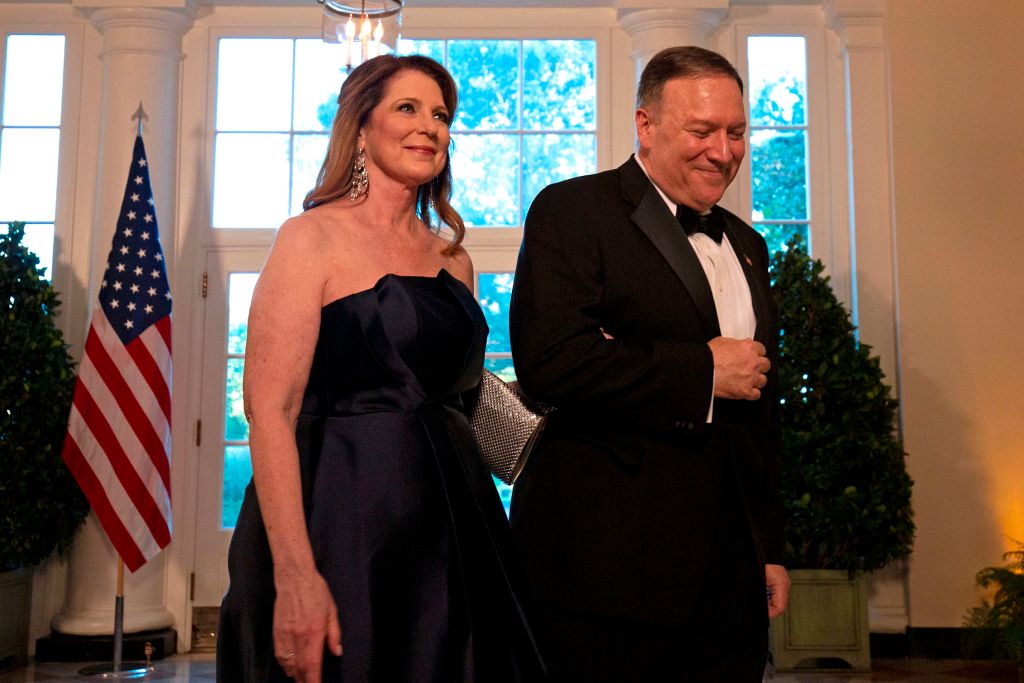 Secretary of State Mike Pompeo is planning to host numerous large-scale, indoor holiday parties at the agency’s Washington, D.C. headquarters, even as other State Dept. leaders have warned staffers against personally attending any “non-mission critical events” as the Covid-19 pandemic rages out of control.

According to the Washington Post, event planners have been told to ignore the many public health guidelines in place in the District of Columbia, in order to host a number of swanky events with large crowds, food, and drinks at the State Dept. building in the next few weeks.

Per the Post, one such event is scheduled to have nearly 1,000 attendees, an intensely reckless move that has the potential to violate a host of CDC guidelines and act as a .

A copy of one invitation, obtained by The Washington Post, welcomes guests to a Dec. 15 event titled “Diplomacy at Home for the Holidays” in the Benjamin Franklin Room, the department’s flagship reception space, which features cut-glass chandeliers and towering Corinthian columns. Invitations have already gone out to 900 people, said two U.S. officials familiar with the planning, raising concerns about a potential superspreader event.

This wouldn’t be the first time Pompeo raised eyebrows for his lavish entertainment schedule. Back in June, NBC News revealed that Pompeo had been hosting private, taxpayer-funded parties at the State Department for VIPs, including Republican Congressmen, Fox News hosts, Supreme Court justices, and major GOP donors.

In response to a Post inquiry, a State Department spokesperson defended the 900-invitee party, saying “we plan to fully enforce social distancing measures at this reception, and face covering are mandatory for admittance.” Notably, he could not explain how those in attendance would remain safe if they were removing their masks to eat and drink amongst hundreds of others doing the same.