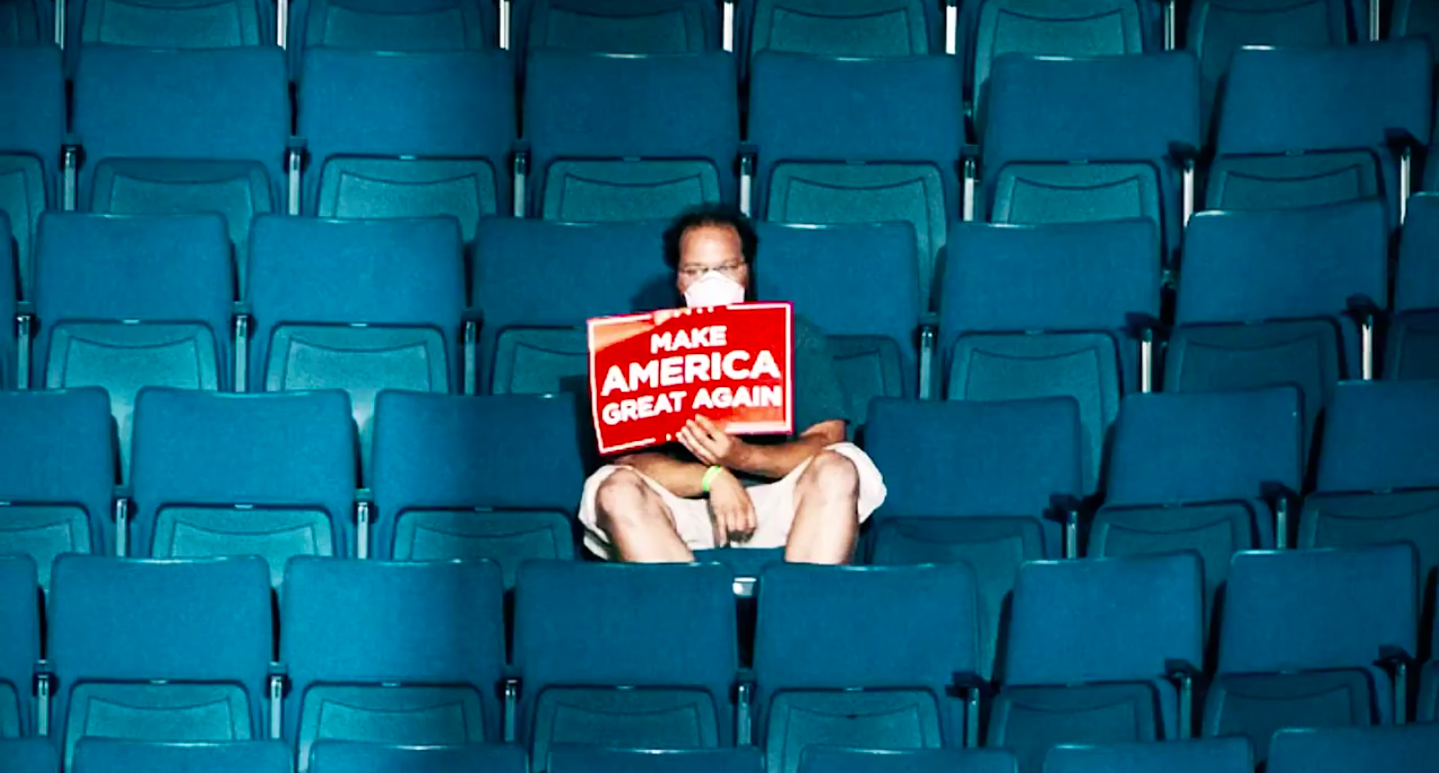 You’ve probably seen at least one ad from the Lincoln Project on Twitter this year — as many of them went viral for brutally demolishing President Donald Trump and his administration.

Although popular — and despite the millions raised off of the spots (and the millions spent airing them in targeted markets) — the ads apparently failed to make much of a difference in the 2020 election.

A report from The Daily Beast’s Sam Stein found that the online ads from the anti-Trump PAC actually did very little to persuade undecided voters to support President-elect Joe Biden.

The Democratic Party’s top super PAC, Priorities USA, analyzed the Lincoln Project’s top five most popular Twitter ads to see if they actually impacted the election cycle. If the ads successfully convinced Trump supporters to go blue, then Twitter could be used as a cheaper and faster substitute for ad testing.

“A control group saw no ad at all. Five different treatment groups, each made up of 683 respondents, saw one of the five ads,” Stein explained. “Afterwards they were asked the same post-treatment questions measuring the likelihood that they would vote and who they would vote for.”

According to Nick Ahamed, Priorities’ analytics director, the posts did not do much at all: “The better the ad did on Twitter, the less it persuaded battleground state voters.”

The Lincoln Project’s most viral ad, for example, was retweeted 116,000 times and liked more than 210,000 times but was still the least persuasive spot tested by Priorities USA.

“Our takeaway is that we as political operatives or people online on Twitter a lot, aren’t necessarily a good judge of what is persuasive,” said Ahamed of the analysis.

Despite the report, Lincoln Project co-founder Rick Wilson, who also is an editor at large for the Daily Beast, claimed the PAC did move the needle in Arizona, Georgia, Pennsylvania, Michigan, and Wisconsin — all key states in this year’s election.

Wilson also noted that not all ads were meant to swing votes — likening his PAC to an “iceberg.”

“A lot of people were like, ‘Oh, you ran these flashy viral video ads, did they move the voters?’ Well, The Lincoln Project was an iceberg all along,” he told AdAge’s Simon Dumenco.

“Those things on the surface, the really flashy things that got the president’s attention and pissed off, you know, Fox News and sent Tucker Carlson into a rage and all these other things—those ads, quite specifically, were part of a psychological warfare effort against the president and his administration and his lackeys and his campaign. And those were a lot of fun. But those weren’t the ads everybody was seeing out in the states. You know, the ads about COVID and the ads about the Confederate flag—those were the ads that were running in the states.”