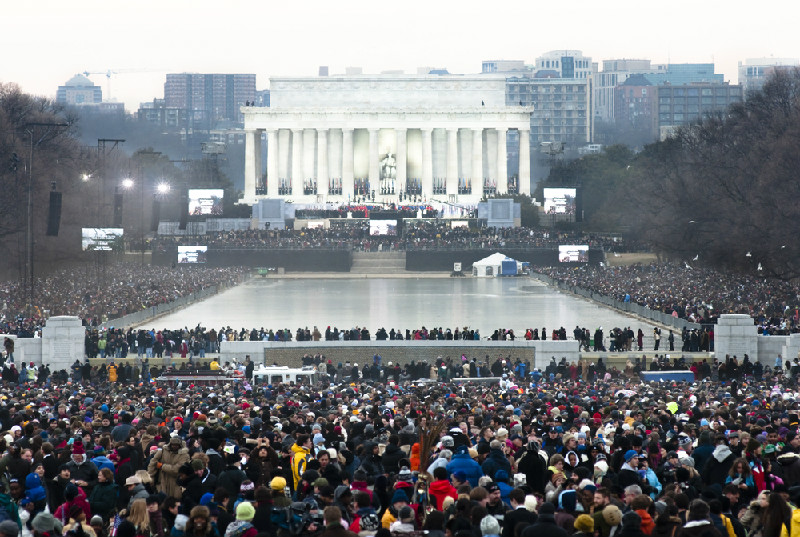 Republican Congressman Clay Higgins (R-LA) was swamped with criticism on Twitter Sunday following a tweet he sent out claiming President-elect Joe Biden’s presidential inauguration in January will mark “the first hour of [the] conspiracy to dismantle America.”

Actual tweet written by an actual member of the actual House of Representatives 👇🏻 https://t.co/HZlOA2Zlam

Criticism of Higgins’ tweet quickly poured in on Twitter Sunday night, with several people highlighting the dichotomy between Higgins’ role on the Homeland Security Committee and his comments.

Why do you hate America (and it’s elections)? https://t.co/y8QBs9O3dn

Oh shut up clay. This is the worst kind of pandering to the base https://t.co/iFV23kt5ZQ

Rep. Higgins should be removed from the Homeland Security committee before the day is out. https://t.co/PxCdzvYDXy

Looking for a word to accurately describe this Republican Congressman.

Stunning to see this sort of anti-democracy insanity from a sitting member of Congress. https://t.co/9MAjC7PJj0

Can someone ease this person into the padded room in which he belongs? https://t.co/39WGzNXne5

No rule says you have to participate.

I’m good with you giving up your seat and moving on. https://t.co/LYTlMCdK91

This is a seditious statement.

Prove it, you fucking traitor. I cant believe how easily you people have transformed into the anti-democracy party. Did @tedcruz also win the Iowa caucuses through fraud? Trump said so. 2016 popular vote, 2012 Scot of the year, 2006 emmys. Trump said everything he lost was fraud.