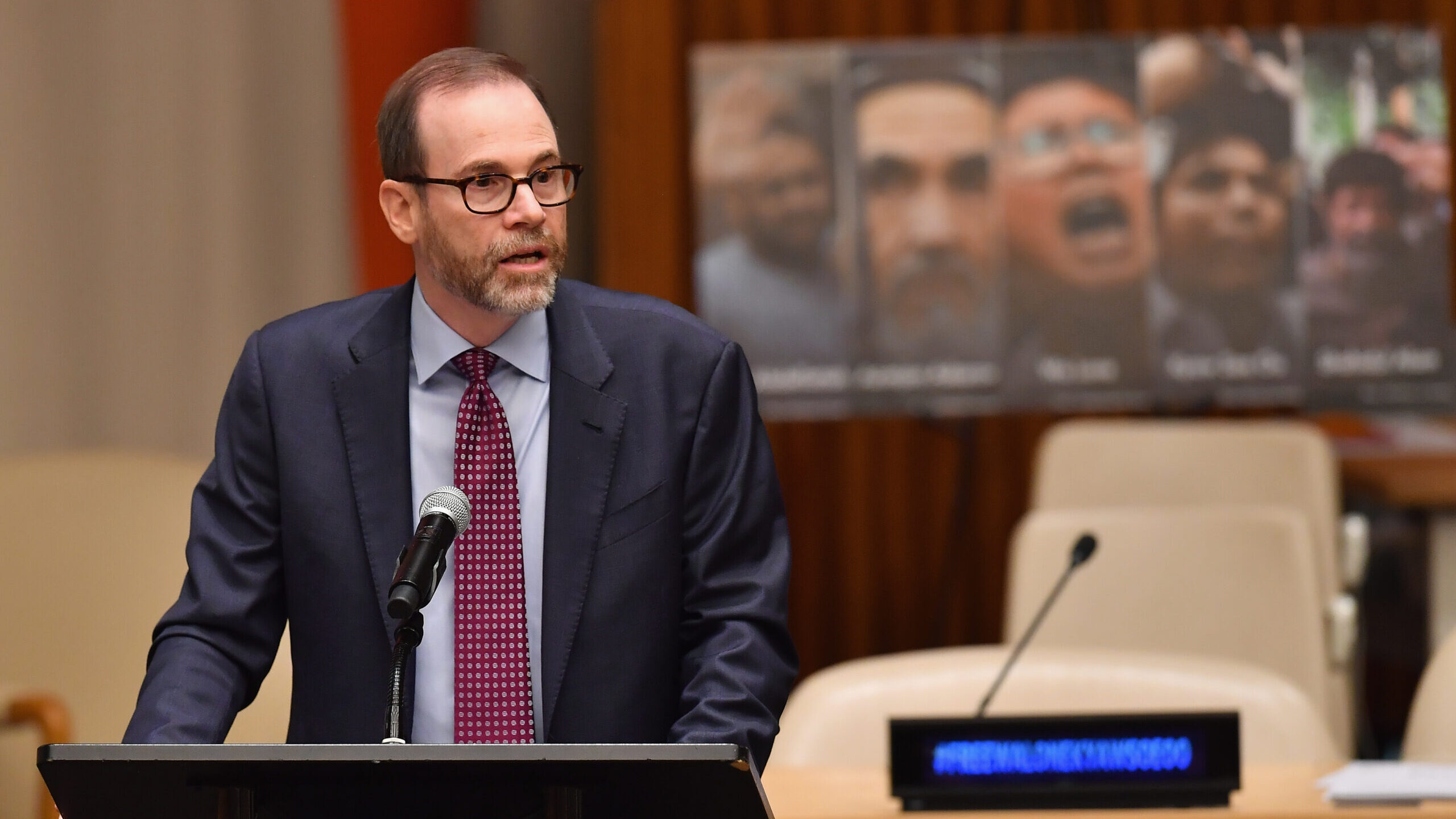 Reuters editor-in-chief Stephen Adler, who has led the news organization for the past decade, is retiring, Reuters has announced.

“It has been an honor, and certainly the highlight of my career, to lead this extraordinary news organization,” Adler said in a memo to Reuters staff. “I am as sad to be leaving as I am proud of the consequential work we have done together.”

With Adler at the helm, Reuters reporters and photographers won seven Pulitzer prizes, including the 2020 prize in Breaking News Photography, for coverage of pro-democracy protests in Hong Kong.

Looking ahead, Adler said in the memo that he is “greatly looking forward to writing, teaching, advocating for press freedom and media literacy, and finding my way toward unexpected new challenges.”

Adler publicly fought for the release of two Reuters reporters in Myanmar who were arrested in 2017 and sentenced to seven years in prison for investigating the deaths of Rohingya Muslims by security forces and Buddhist civilians. The reporters were released in 2019 after more than 500 days behind bars.

In February 2017, Adler sent a memo to staff with guidance on covering President Donald Trump and the then-new Trump administration. Anticipating Trump’s continued attacks on members of the press, Adler urged an unbiased, impartial approach: “Keep the Thomson Reuters Trust Principles close at hand, remembering that ‘the integrity, independence and freedom from bias of Reuters shall at all times be fully preserved.’”

Adler has been with Reuters for more than 10 years. He came to the company in 2010 as a senior vice president and editorial director, and was named editor-in-chief in 2011. Previously, he was editor-in-chief of BusinessWeek and a reporter and editor at the Wall Street Journal. He serves on multiple boards of organizations for journalists, including the Columbia Journalism Review, the Reporters Committee for Freedom of the Press, and the Committee to Protect Journalists.

Adler will officially step down on April 1. Reuters CEO Michael Friedenberg said in a memo to Reuters staff that a search for Adler’s successor will begin over the next few days.