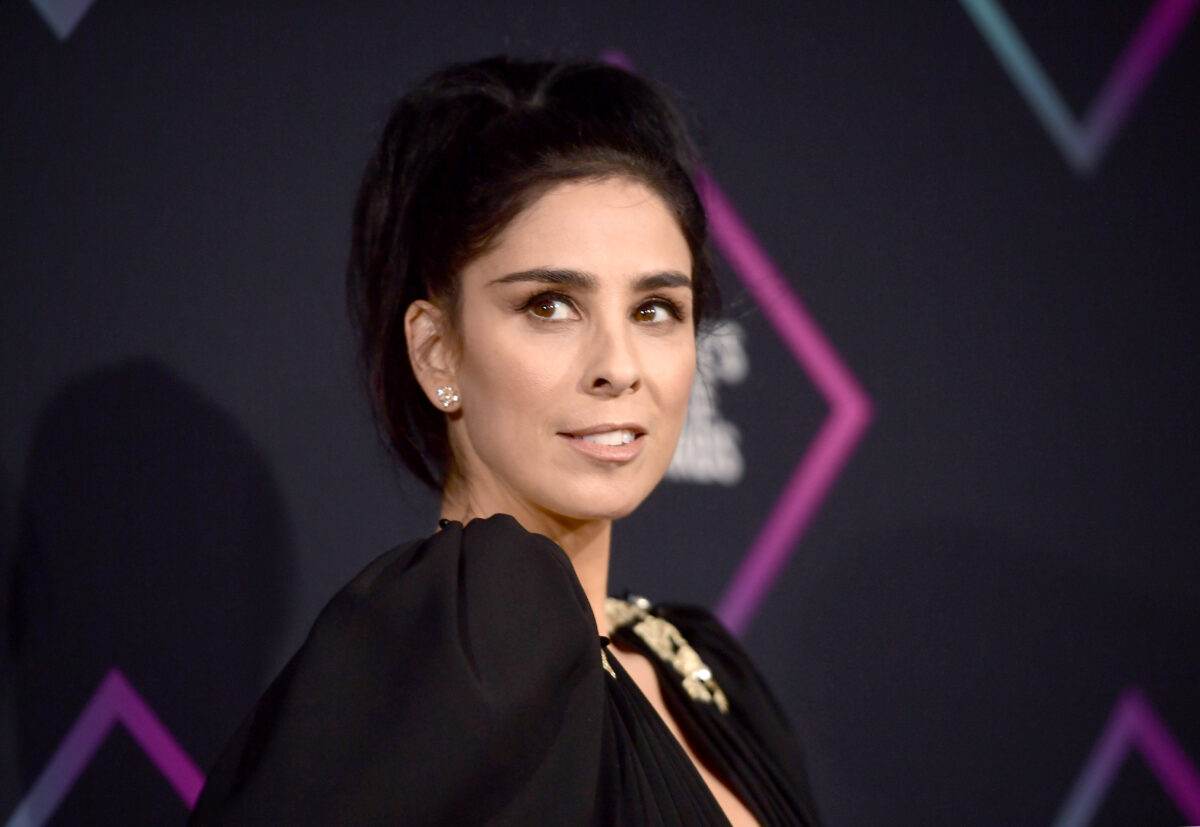 Sarah Silverman said in a new interview that she used to get away with making offensive jokes because the audience knew she was “liberal,” but the tactic was problematic in hindsight.

Silverman appeared on the latest episode of the SmartLess podcast, hosted by Jason Bateman, Sean Hayes, and Will Arnett. During a discussion about her comedy career, Hayes asked why she thinks she’s been able to “get away” with derogatory humor without much backlash.

“I think it’s the intention behind it,” said Silverman. “Especially back then, I always said the opposite of what I thought and that was the joke kind of, but hopefully the truth transcends that I don’t really feel this way.”

Some of Silverman’s stand-up comedy has pushed racial and ethnic stereotypes in an ironic way. She’s also been known to use bigotry to mock the idea of being a bigot. In 2015, Silverman apologized for wearing blackface on an episode of her old Comedy Central series, The Sarah Silverman Program. And in the 2005 comedy documentary The Aristocrats, Silverman jokingly claimed to have been raped.

Arnett then pointed to a 2007 episode of The Sarah Silverman Program where she gets an Aids test just so she can get some good news. “That’s such a funny bit, but I think people might be offended today,” he said.

Silverman admitted, “There are a lot of problematic things looking back, but such is comedy. It’s not evergreen.”

Bateman then asked if she’s frustrated that comedy is under more of a microscope in the current climate, but Silverman didn’t seem to mind.

Listen below to Silverman’s full interview on SmartLess. The discussion about her past jokes begins at the 4:30 mark.