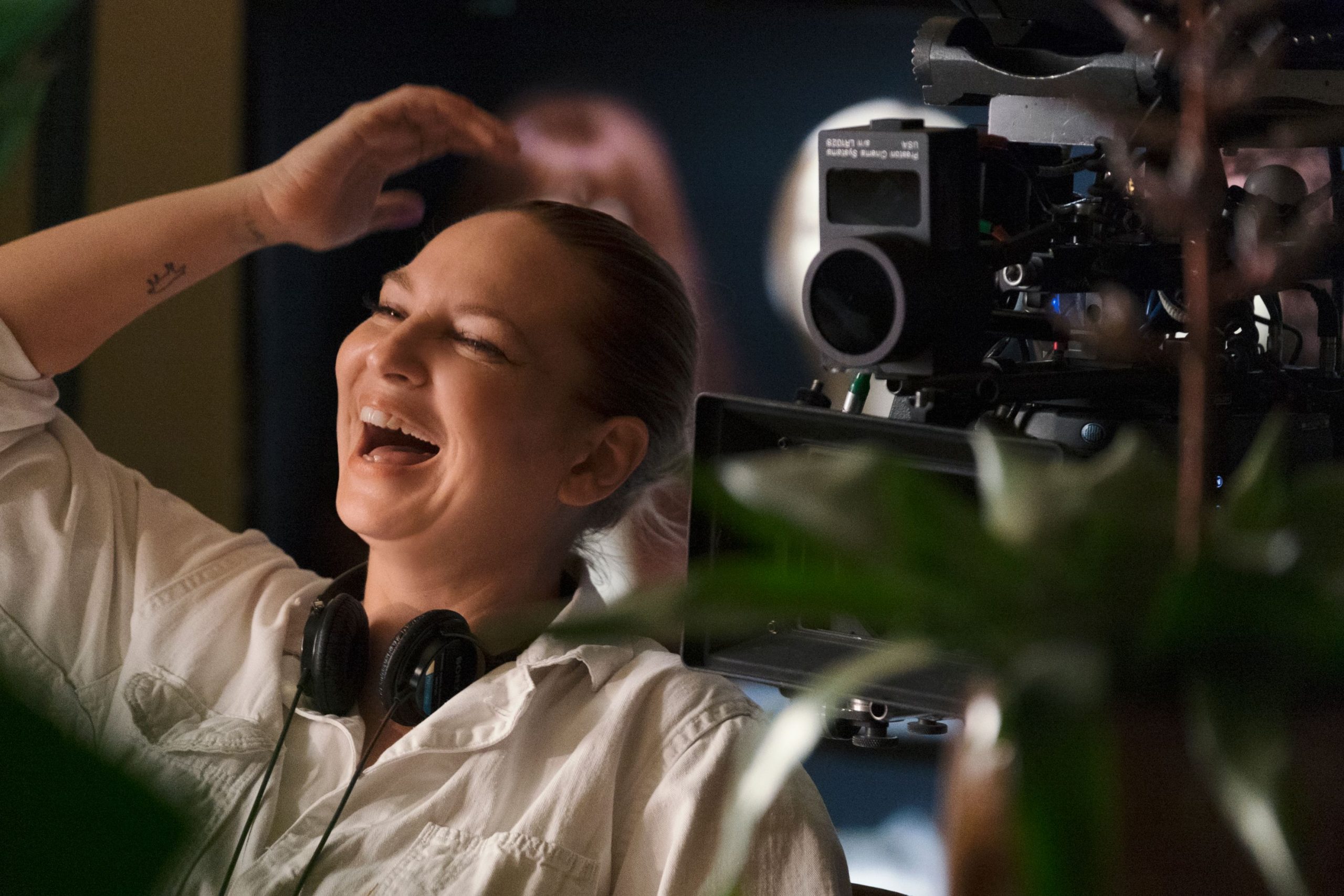 Hollywood is littered with pop stars who have turned their hand to acting, but one thing that’s rare in tinseltown is for a pop star to have a go at directing.

That’s why we’re especially excited about the news that Sia’s directorial debut, Music, is arriving on 15 February. Billed as a musical-drama, the movie follows the story of Zu (Kate Hudson), a free spirit estranged from her family who suddenly finds herself the sole guardian of her half-sister, Music (Maddie Ziegler), a teenager on the autism spectrum whose whole world order has been beautifully crafted by her late grandmother.

With a history of addiction issues that have challenged her self-worth and reliability, Zu can barely take care of herself and she struggles with the new responsibilities her sister brings. But Music gets by under the watchful and loving eye of her local community, including neighbour Ebo (Leslie Odom Jr) and Zu soon learns that life’s obstacles can be made easier with a little help and the kindness of friends. 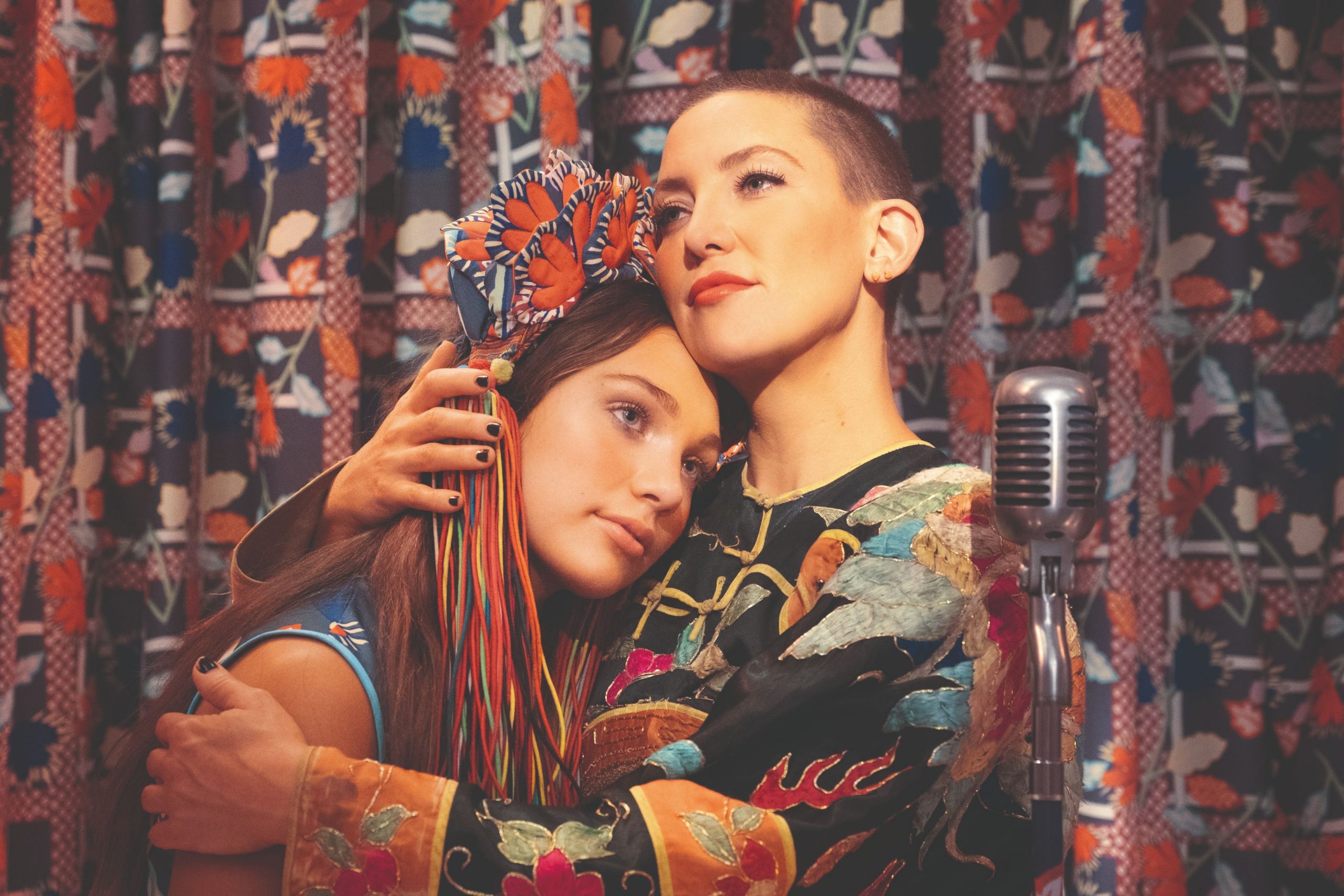 Written, produced and directed by Sia the film stars Academy Award nominee Kate Hudson (Almost Famous, How To Lose A Guy In Ten Days), Tony and Grammy Award winning performer Leslie Odom Jr. (Hamilton, The Many Saints Of Newark), dance prodigy Maddie Ziegler, Sia’s long-time collaborator who has appeared in eight of her music videos including Chandelier, and actor and comedian Ben Schwartz (Parks And Recreation).

Sia’s eighth studio album Music – Songs From And Inspired By The Motion Picture is out 12 February via Monkey Puzzle/Atlantic.