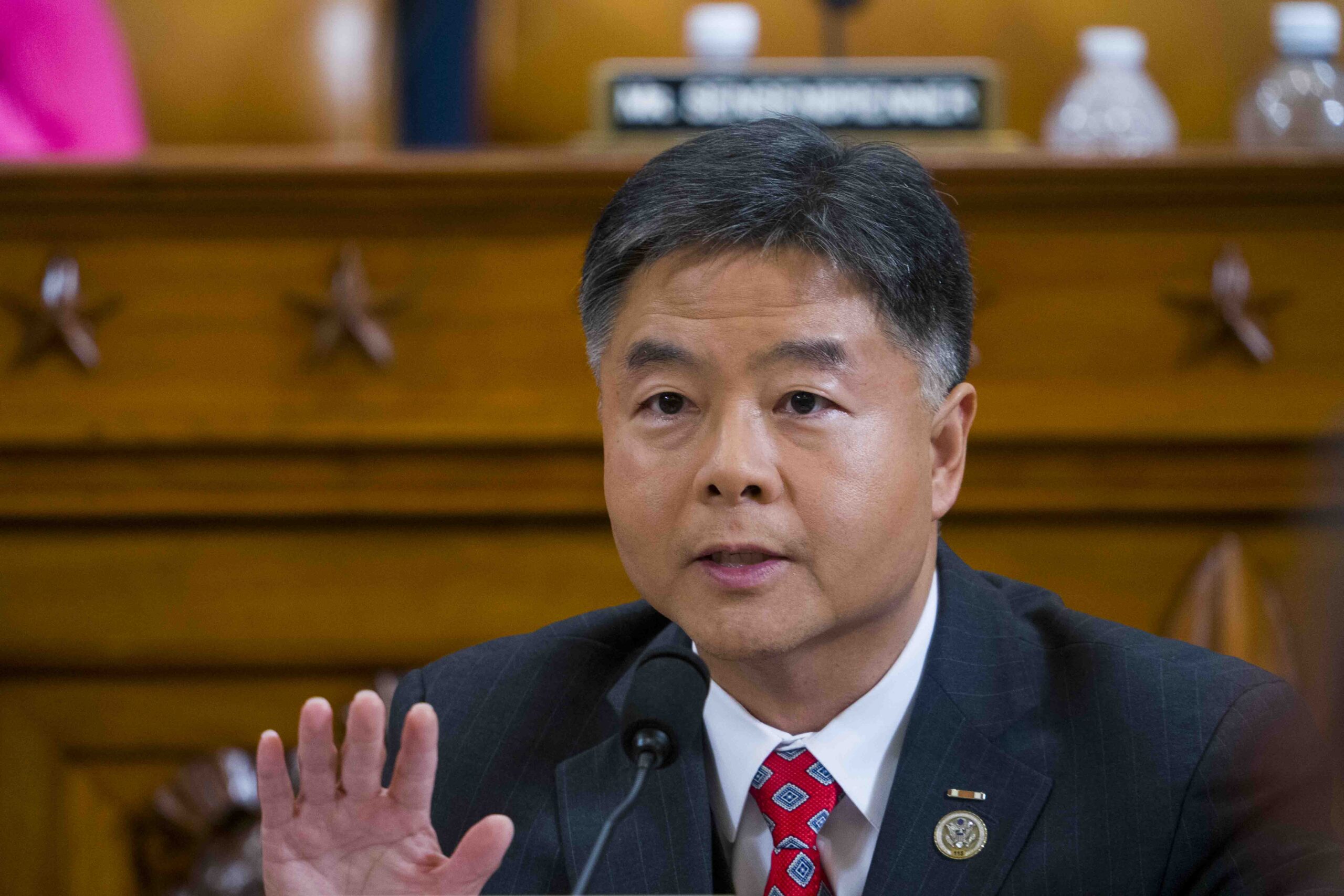 Rep. Ted Lieu (D-CA) is reportedly looking to introduce a bill that would throw a lifeline to struggling journalists hit hard by the coronavirus pandemic, the Columbia Journalism Review reported today.

The possible legislation would be modeled after the Federal Writers’ Project, a New Deal-era government program that employed writers and journalists to write stories about America – and Americans – from across the country. According to the CJR report, the new project could potentially be part of the Department of Labor or a cultural agency, and may be run as a grant program administered through community institutions, including local news outlets.

Pushing the idea forward is Los Angeles-based writer David Kipen, who, in advocating for a revival of the Writers’ Project, or something similar to it, has reached out to multiple lawmakers, as well as possible funding sources. He argues that in a time when unemployment rates are at their highest since the Great Depression, a New Deal-era program could alleviate at least some of that burden by putting creatives to work.

If Lieu introduces a bill, it won’t be the first recent legislative effort to get federal aid to local journalists. In July, a bipartisan group of representatives introduced the Local Journalism Sustainability Act, which would allow tax credits to people and businesses supporting local newspapers and media, as well as tax cuts to local newspaper employers and a tax credit for businesses advertising in local media. The bill stalled in the House.

In 2019, two media-support bills, both with bipartisan backing, also failed to gain any traction. The Journalism Competition and Preservation Act – with a Senate counterpart co-sponsored by conservative Sen. John Kennedy (R-LA) and then-Democratic presidential candidate Sen. Amy Klobuchar (D-MN) – would have enabled newspapers and publishers to collectively negotiate with Big Tech companies, like Facebook and Google, for better terms in advertising agreements, since under the current setup, ad money that would have gone to the news outlets is now going to the digital companies. The Saving Local News Act, sponsored by two Democrats, would have made it easier for print and online newspapers to become tax-exempt non-profit organizations.

The coronavirus pandemic has had a significant impact on local newsrooms. According to a report by Poynter, more than 60 local newsrooms across the country have been forced to close this year, and the site updates its list of closures daily. About 1,800 newspapers in the U.S. have closed since 2004.

A program similar to the Federal Writers’ Project could, potentially, put these journalists to work, telling Americans’ stories of not only the pandemic, but also its aftermath.

The current Congress – both House and Senate – may be open to recognizing the impact of journalists at the federal level. Both houses managed to pass the Fallen Journalists Memorial Act, which is currently awaiting Trump’s signature. The bill allows the Fallen Journalists Memorial Foundation to establish a memorial on federal land “in commemoration of America’s commitment to a free press as represented by journalists who sacrificed their lives in service to that cause.”

While federal funds may not be put toward the memorial (funding will come from the FJMF alone), it’s at least a recognition of the role journalists play in upholding American free-press ideals.