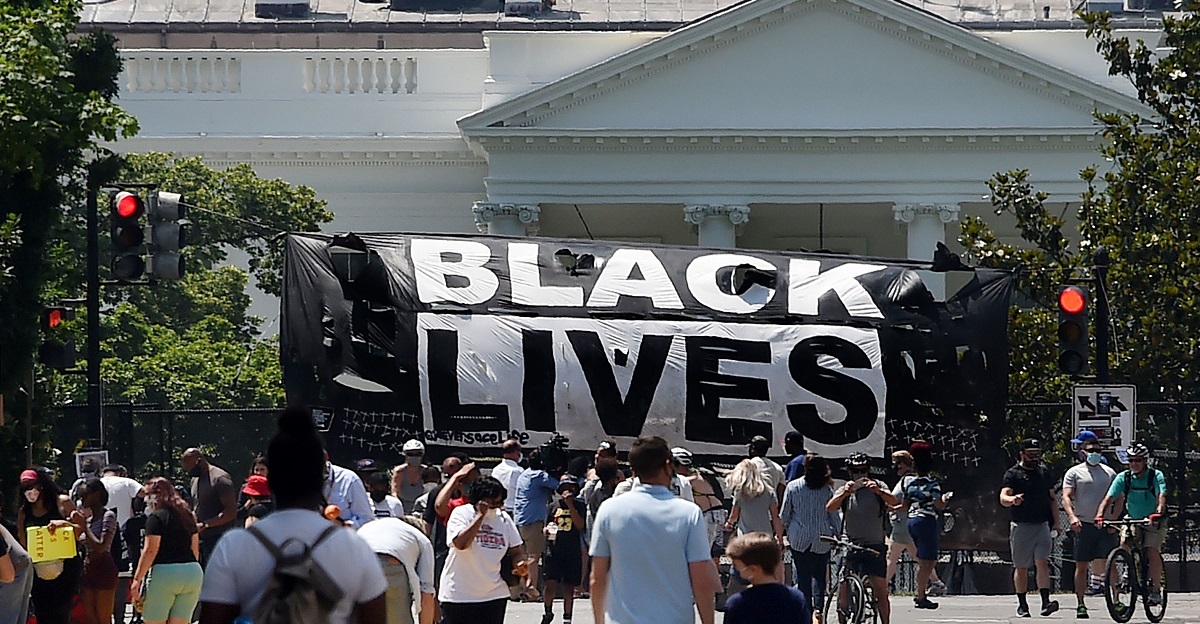 Kandist Mallett highlighted the injustices Black people have faced throughout American history in an op-ed for Teen Vogue, condemning American values and stressing the country’s dependence on “white supremacy and capitalism.”

Mallett’s article is part of the Black Canary column, created this year to sound “the alarm against enduring injustice in America.”

She first noted how young the nation is — only on its 46th president — claiming that despite President-elect Joe Biden’s victory, the race was still too close. She also shredded President Donald Trump’s coronavirus response, arguing that he failed to even manage it within his own administration or family.

“Throughout his campaign and into the transition, Biden has positioned himself as a unity candidate. He has said consistently that he would be a president for all Americans, not just Democrats,” she wrote. “Biden is a moderate who courted endorsements from Republicans and is rumored to be appointing some to his cabinet; like President Barack Obama, he will likely try to reach across the aisle to compromise on legislation after taking office. But we learned this lesson during the Obama presidency. Progressive ideas get shafted no matter how sorely they’re needed.”

She went on to lament that progressive ideologies have often been pushed aside, citing the conservative-leaning justices in federal courts, the “crusade” against the Affordable Care Act, and the government’s failure to implement a significant pandemic relief bill.

Mallett later addressed police brutality in the United States and pointed to the roughly 2,000 Black people who have been killed by the police from 2013 to 2019.

“In response to George Floyd’s killing this year, calls to abolish the police received unprecedented attention,” she added. “The efforts were co-opted and pushed aside in favor of more mainstream calls to reduce funding for the police. Yet while the summer’s unrest helped drive Democratic voter turnout, the defund movement is now being blamed for losing Democrats seats in the House.”

Upset that elections often force progressive voters to ditch their ideals and vote for the moderate Democrat, she noted that this year’s president-elect often was framed a the “lesser of two evils.”

“Biden’s call for a “united America” boils down to nationalist propaganda. Americans have never been united, and have been kept apart and pitted against one another by the state,” Mallett added. “From geographic segregation to immigration bans and racist policing, the U.S. has privileged the lives and security of some residents at the expense of others.”

She claimed that ” At its core, America’s values are white supremacy and capitalism” and questioned why she should even celebrate Sen. Kamala Harris’s (D-CA) historic victory.

“I know that the faces of imperialism and capitalism will be more diverse, and that I’m expected to celebrate that a Black woman is now next in line to be the head of an empire,” she wrote. “I’m not. The only political unity that we should be trying to strive for is with those who are trying to build the world we actually need.”