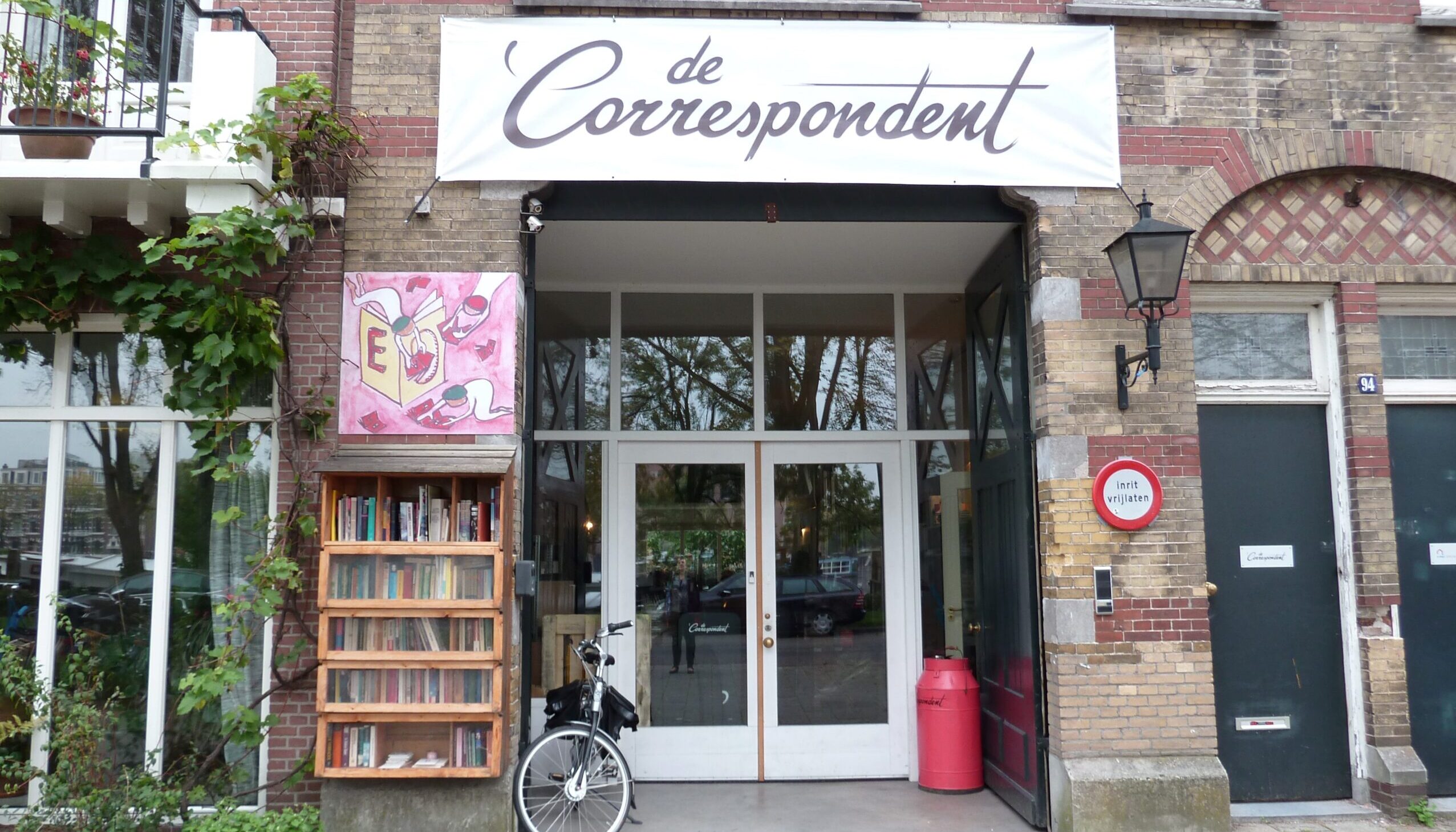 The Correspondent, the English-language sister site to the Dutch news site De Correspondent, is closing down, Nieman Lab reported Thursday. The website had pitched itself as an “antidote to the daily news grind,” and promised “to redefine what news is about, shifting the focus from the sensational to the foundational.”

High-profile “ambassadors,” including journalist Nate Silver, The Wire creator David Simon, and strategist Baratunde Thurston were tapped to drum up publicity and support for the English-language startup. The crowdfunding campaign was featured in segments on The Daily Show and CNN. Early on, founders sought to hire a managing editor, whose job it would be “to run a diverse team of correspondents from our headquarters in New York City.”

But the cracks started to show fairly early on, according to Nieman Lab’s extensive reporting. Months before the planned launch date, The Correspondent’s first U.S. hire, Zainab Shah, who had left her job as global lead for strategy and operations at BuzzFeed to join The Correspondent, announced her departure from the startup in mid-March of 2019. Ten days later, The Correspondent outlined its expansion plans in a post on Medium, which did not include plans for any U.S.-based office.

In late April of 2019, Nieman Lab published a report featuring interviews with Shah, who said that when she learned that there would not be a U.S.-based newsroom, she felt like “it was a betrayal, and we had raised funds on false pretense.” The report sparked responses from Silver, Simon, and Baratunde, all of them expressing disappointment in the lack of a physical presence in the U.S. The Correspondent issued a public apology, acknowledging its failure to give “adequate insight into what we mean by ‘global platform,’ leaving the impression we would be ‘US focused,’” and offering refunds to supporters.

The Correspondent ultimately had just one U.S.-based employee, climate journalist Eric Holthaus. He left at the end of November 2020.

The Correspondent will officially close by December 31, 2020.