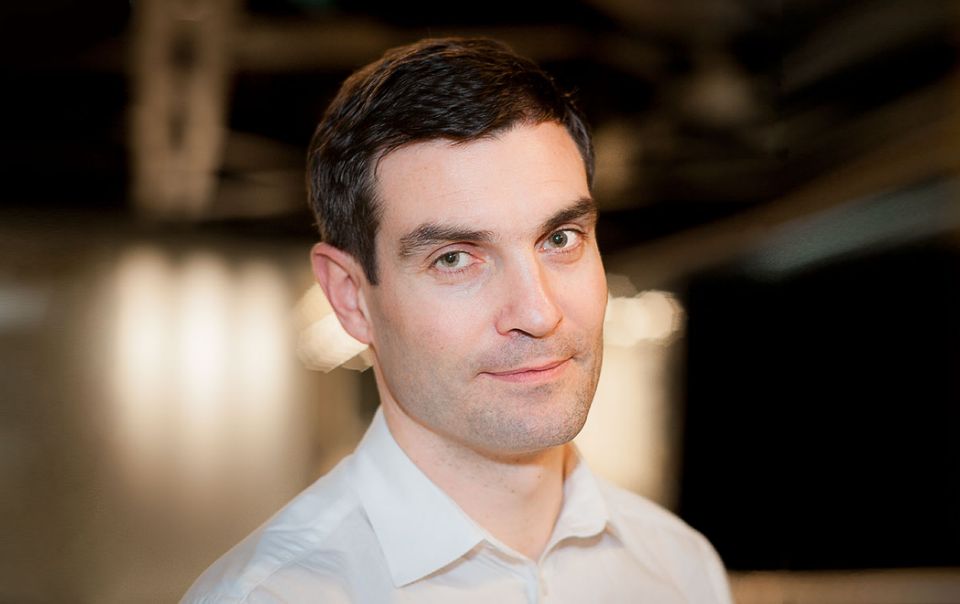 News Corp. has announced that Keith Poole will take over as editor in chief of the New York Post Group starting in early March.

The announcement comes about one year after Poole was named deputy editor in chief of the U.K. tabloid The Sun, also owned by Rupert Murdoch’s News Corp.

“I’ve always admired the bold and brash journalism of the New York Post, and now to be a part of this legendary organization is a dream come true for a journalist like me,” Poole said in a statement from News Corp. “I look forward to working with Sean, Stephen and Michelle to make this year, the Post’s 220th, one which would make Alexander Hamilton a very proud founder.”

“Keith Poole is the ideal professional to lead the expansion of the Post, whose financial fortunes have been transformed over the past two years. The Post has distinguished itself with bold and principled journalism at a time of malaise and myopia in media,” said Robert Thomson, Chief Executive of News Corp.

Alexander Hamilton founded the Post in November 1801, and it is the oldest continuously published daily newspaper in the U.S.

Poole was named The Sun’s deputy editor in chief in February 2020, after serving as the paper’s digital editor since January 2016. Before joining The Sun, Poole was at the Daily Mail, another U.K. tabloid, for more than 12 years.

The Sun recently raised eyebrows after posting – and then removing – a Post story about a New York paramedic who supplemented her work by posting on OnlyFans, a website that charges viewers to see sexually-charged content. The Post also made headlines in December, when the usually President Donald Trump-friendly tabloid published an editorial encouraging Trump to stop trying to overturn the presidential election results, with a headline on the cover screaming “Stop the Insanity.”

The Sun has a controversial history in the United Kingdom. The tabloid has been boycotted by the entire city of Liverpool since its notorious coverage of the Hillsborough disaster in 1989, in which 96 people were killed during a soccer match.