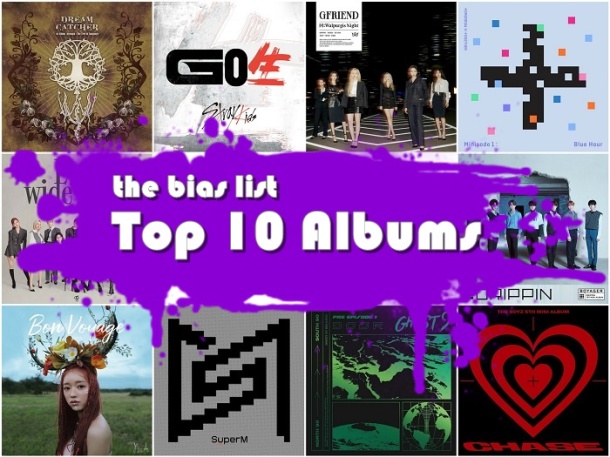 Compared to last year’s dynamite collection of albums, 2020 didn’t quite live up. But, that doesn’t mean there weren’t a few highlights. As usual, mini albums were generally stronger than fulls, which makes sense given how hard it is to retain a high quality across a dozen or more tracks.

Like last year, my top ten list is cut in half, with the top five mini albums and the top five full albums. Each category has a few honorable mentions, along with a special mention of an album that would have made the list if it had met my specific criteria.

Speaking of criteria, here’s what it took to be eligible this year: 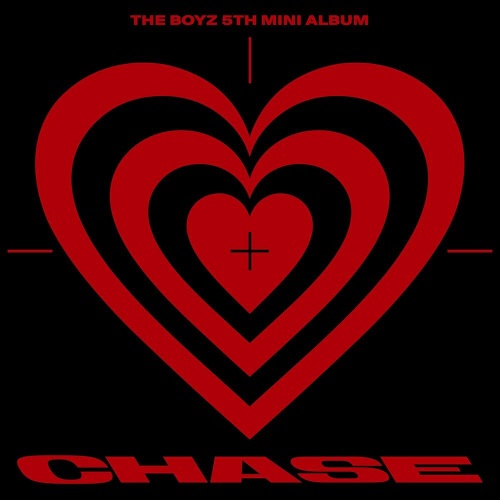 Song for song, I think Chase is actually my favorite album from The Boyz so far. That wasn’t initially apparent, but the cohesion of the six tracks really makes for a satisfying listen. The group further explores their funky side of brilliant b-sides like Insanity, and keeps the energy high throughout.

Across five full tracks, GHOST9 managed to show a diverse set of musical charms without Door feeling piecemeal or disjointed. This is thanks to production team Papermaker, who crafted each song with a focused eye on the emerging GHOST9 sound. There’s something here for everyone, yet it all feels distinct and intentional.

Oh My Girl’s YooA impressed with a variety of genres on her debut mini Bon Voyage. The title track sets the stage, but it’s b-side Diver that really harnesses her dance pop skills. No two tracks sound alike on this album, yet they work together to create a very satisfying experience.

DRIPPIN debuted in true Woollim fashion, with an album filled with classic K-pop sounds. Boyager caters to trends here and there, but its songs have a timeless appeal. And though title track Nostalgia focuses more on performance than vocals, b-sides Light and Colors showcase the group’s promising collection of voices. There’s not a weak song on here.

TXT takes the top spot for the second year in a row, and Blue Hour actually feels like the spiritual successor to last year’s Star. The album returns the group to the upbeat pop of their debut, delivering a series of incredible b-sides. Ghosting makes for a striking opener, while Wishlist bounds with feel-good energy. Blue Hour works extremely well as a singular experience, yet its tracks can be equally appreciated on their own.

Super One is an odd album, and at times feels more like a grab bag of different sounds than a cohesive work. But, as a sampler platter of what SM has to offer, it’s a strong collection of tracks. Pinballing between Korean and English, the album doesn’t shy away from the kind of aural bombast that befits a group like SuperM.

4. Dreamcatcher – Dystopia: The Tree Of Language

Dreamcatcher have already established a super-strong discography, so their first full-length album had a lot to live up to. Thankfully, they stuck with their usual collection of producers to craft a diverse, exciting suite of songs. From heavy metal to laidback grooves, the songs have a daring energy that keeps Dystopia engaging and inventive.

Standout Album Tracks: Black Or White, In The Frozen

Twice have emerged as strong albums artists, and Eyes Wide Open seals the deal. It’s not easy to sustain high quality across thirteen tracks, but there really isn’t a dud to be found here. The group has stepped into new shoes as elder stateswomen of the current K-pop scene, and their dance pop sound has evolved to reflect that. Eyes Wide Open is fun, polished and quite sophisticated at times.

Standout Album Tracks: Do What We Like, Up No More

GFriend had a great year when it comes to albums, and they saved the best for last. Walpurgis Night kicks off with a four-song salvo that ranks among this year’s strongest. At once nostalgic and imaginative, the music pushes the girls’ sound in new directions while retained their distinct charms. And though Night loses some of its dancefloor focus as it goes on, the songs remain consistently appealing.

Just listening to its title track, you won’t get a sense of just how varied and adventurous Go Live can be. It’s an album that gets better as it goes on, with a walloping climax that includes highlights like the driving Haven and the rambunctious Ta. In between are some satisfying experiments, like the emotive EDM of Phobia and the lighthearted pop of Blueprint. It all holds together via the sheer force of Stray Kids’ personality, pointing toward a musical future that feels wide-open when it comes to genre and style. The group would later dilute the power of Go Live with so-so repackage In Life, but I like to consider each a distinct album of their own.