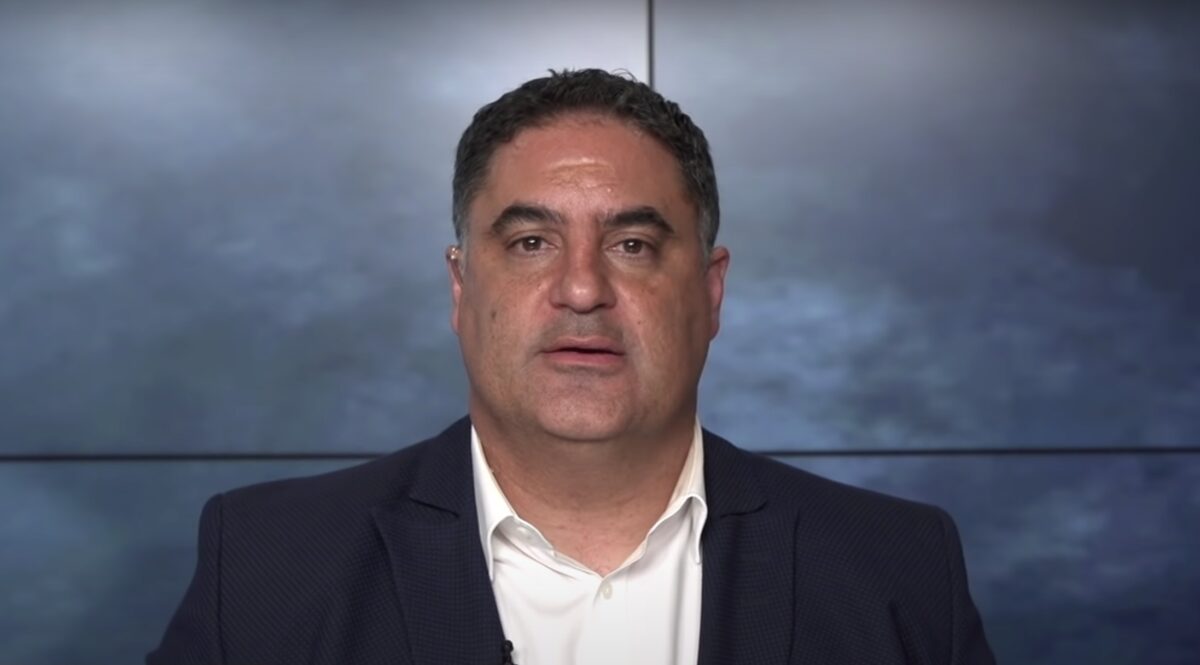 The progressive political commentator began by questioning if establishment wing Democrats will ever be held accountable for the election that led Trump to the White House — noting that the party “came to the precipice of blowing another” this year.

“Were there any lessons learned from 2016?” Uygur wondered. “Nope. Same guys, same mistakes. The band marches on.”

He then called out Senate Minority Leader Chuck Schumer (D-NY) for failing to pick up the needed seats during the 2020 election, despite the fact that it occured amid a pandemic where the United States is in the lead with the most coronavirus deaths in the world.

“Nancy Pelosi lost seats in the House when every Democrat in the country thinks we have the worst president in history. There’s got to be some accountability for that, right? Nope. Not a chance,” he added. “There is no more revered person in Washington than Mrs. Pelosi. The rest of the country sees her as a feckless elitist, but Washington sees her as a master legislator.”

Uygur pointed out that the same establish leadership that lost both Senate and House seats this election is also responsible for losing nearly 1,000 state legislative seats to Republicans during the Obama era.

The loss came despite several Democratic advantages, including a demographic asset and an incredibly popular president — Barack Obama.

Uygur then went after the media for failing to address the party’s issues, noting there was “no reckoning after Hillary Clinton’s historic loss.”

“It was blamed on James Comey, the Russians, the Bernie Bros., the weather, the dog that ate our votes,” he added. “A question for the Democrats: Did you ever consider that maybe, just maybe, it was actually you?”

The host admitted that it’s unlikely the Democratic Party will address their issues, or even acknowledge them — noting that many have the same desire to protect the status quo, as it’s led to their power.

“That’s why they’ll continue to pretend there is no problem and that the Democratic Party was always supposed to serve corporate donors and lose easy elections,” Uygur said.