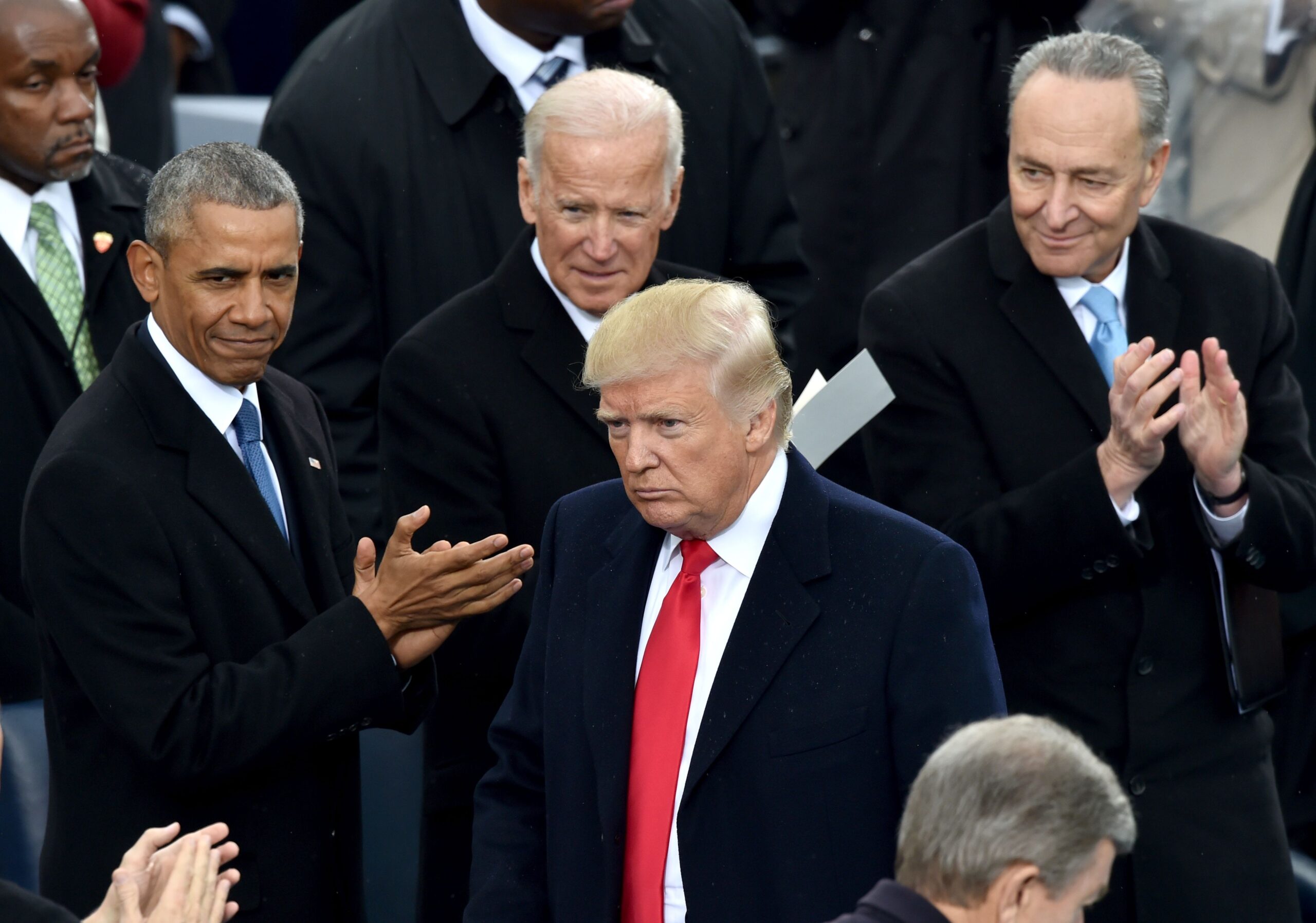 President Donald Trump was never going to have a normal concession speech. It is equal parts bizarre and predictable that his first explicit admission that there will be Joe Biden administration came in the middle of a Twitter meltdown that included election conspiracy theories and a demand he be given former President Barack Obama’s Nobel Prize.

“Now that the Biden Administration will be a scandal plagued mess for years to come, it is much easier for the Supreme Court of the United States to follow the Constitution and do what everybody knows has to be done,” Trump wrote in one tweet. “Save the USA!!!”

Now that the Biden Administration will be a scandal plagued mess for years to come, it is much easier for the Supreme Court of the United States to follow the Constitution and do what everybody knows has to be done. They must show great Courage & Wisdom. Save the USA!!!

That missive, conceding that there will be a Biden administration and pleading with the Supreme Court to stop such an event from happening, came after the president tweeted about the Swine Flu, war with North Korea, coronavirus vaccines, and declared: “I just want to stop the world from killing itself!”

The latest attempt from Trump and his supporters to overturn the results of the 2020 election — which Biden won by seven million votes — comes courtesy of Texas attorney general Ken Paxton, who is suing four other states Pennsylvania, Wisconsin, Michigan, and Georgia for changing their election laws before November 3. The lawsuit seeks to have the Supreme Court toss out the results in those states — which conveniently happen to be ones that ensured Biden’s victory — and have legislatures hand the presidency to Trump.

“Even in this particularly dumb chapter in American history, to say that this lawsuit stands out as a shining example of willful stupidity would be an understatement,” David French wrote of the attempt in an op-ed out Friday morning.

The lawsuit, supported by other Republican states and 106 House Republicans, is quite a transparent and baseless attempt to “steal a presidential election,” French noted.

“It is an act of cynical, unpatriotic, undemocratic hypocrisy unrivaled in American history, a pure power play on behalf of a president whose disregard for the very Constitution these people have long claimed to adore is total,” he added. “It is shameful. Infuriatingly shameful.”

Trump has conceded before that Biden won the election. In mid-November, the president tweeted that Biden had “won”, but deleted the post and clarified: “He only won in the eyes of the FAKE NEWS MEDIA. I concede NOTHING!”