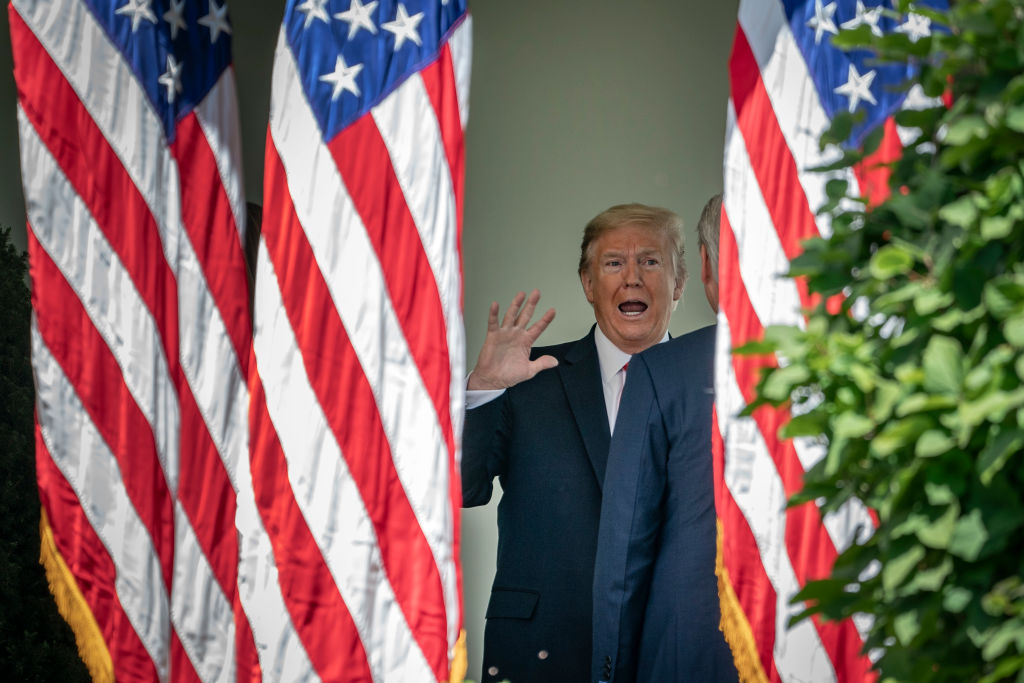 President Donald Trump reportedly tried to blame Antifa for the unprecedented assault on the Capitol in a Monday phone call with House Minority Leader Kevin McCarthy, who debunked that conspiracy theory based on his own, first-hand experience.

According to Axios, the half-hour morning call between the two Republican leaders was “tense” at times, after Trump tried to absolve his supporters from the violent insurrection assault on Congress as it was certifying the victory of his 2020 opponent, Joe Biden.

Federal law enforcement has found no evidence that Antifa — a common, far-right boogeyman — played any role in last Wednesday’s rioting and looting.

McCarthy, who joined more than 120 other House Republicans in objecting to the Electoral College certification on the day of the assault, pushed back on the president when the latter tried to trot out a new conspiracy theory.

“McCarthy would have none of it, telling the president: It’s not Antifa, it’s MAGA. I know. I was there,” Swan reported, citing a White House official. “The White House official said the call was tense and aggressive at times, with Trump ranting about election fraud and an exasperated McCarthy cutting in to say, ‘Stop it. It’s over. The election is over.’”

The top House Republican went on to encourage Trump to reach out to President-elect Biden and leave a welcome letter in the Oval Office, even though he has already announced he will not be attending the inauguration.

Trump would not commit to that outreach, however.