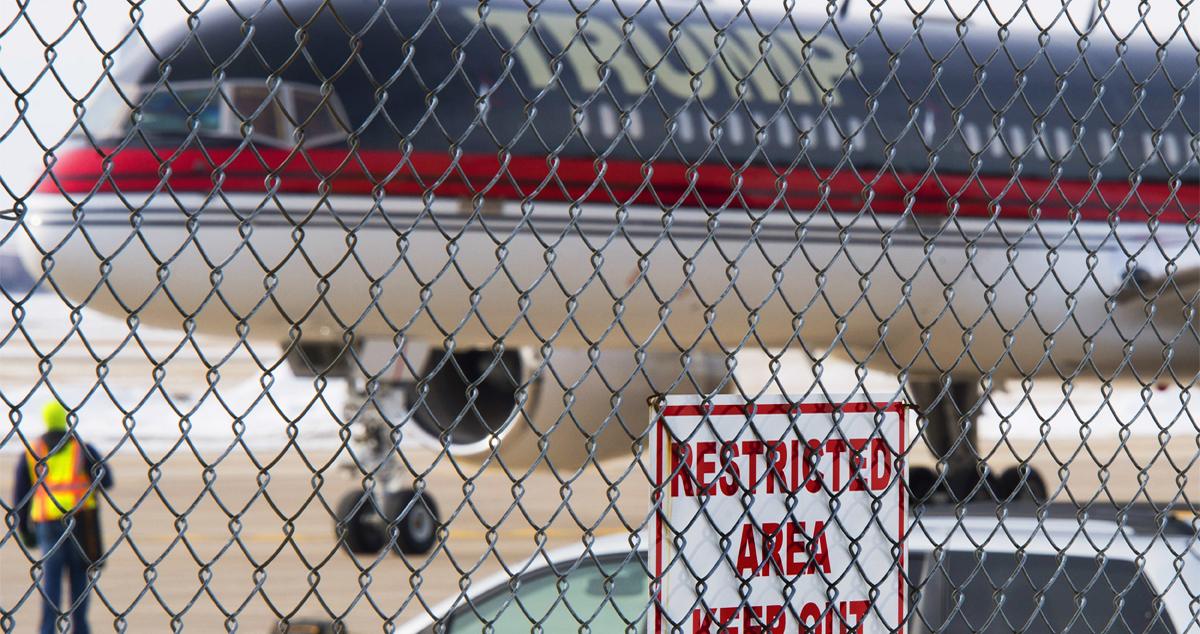 President Donald Trump has been asking around about the idea of having an airport named after him, according to a Daily Beast report, a sign that he’s looking at a post-presidency despite his campaign’s continuing attack on the election results.

Citing two sources “who’ve heard him recently inquiring” on the subject, the Beast reports Trump is not merely speculating idly, but asking about how to get the process rolling, and how to make sure it’s not one of the bad airports.

One of the two sources relayed that, in the past three weeks, Trump mentioned that “no president” wants an American airport that has a bad reputation or crumbling infrastructure named after them. The other knowledgeable source said that Trump had, at one point since the 2020 election, offhandedly asked what kind of “paperwork” was necessary to get an airport named after a former president.

Airports have been in the news recently, and not just because the travel industry is in emergency mode over the pandemic. Last week, President-elect Joe Biden named former mayor Pete Buttigieg to be his Transportation Secretary in the next administration, prompting an, um, enthusiastic acceptance speech from Mayor Pete.

“I proposed to my husband Chasten in an airport terminal. Don’t let anybody tell you that O’Hare isn’t romantic,” said Buttigieg in talking about the low-profile posting. The remark spawned some mockery from the right, and reflexively defensive “I also like airports!” cover fire from the press.

That probably means O’Hare is on the “no” list for Trump’s naming ambitions.

Personally, if I were choosing an airport to name after Donald Trump it would be Atlantic City International. Not just because of Trump’s soon-to-be-exploded past with the city. For one thing, the airport is in Egg Harbor Township. Egg Harbor. Perfect.

Secondly, of the top 7 busiest routes out of Egg Harbor/Atlantic City, FIVE are to Florida. Again, perfectly fitting. Plus there are no direct flights from, uh, you know, estaba demasiado al sur de la frontera.

But most importantly, Atlantic City is a name everyone knows even though most of us haven’t been. Sure, it doesn’t have the same pop culture pull that it used to, and you sort of associate with shady characters and mobsters, but you also pay attention when anything bad or salacious happens there.And of course, the older you get, the more appeal it has, and the more likely you are to want to go see it.

That’s Trump all over.