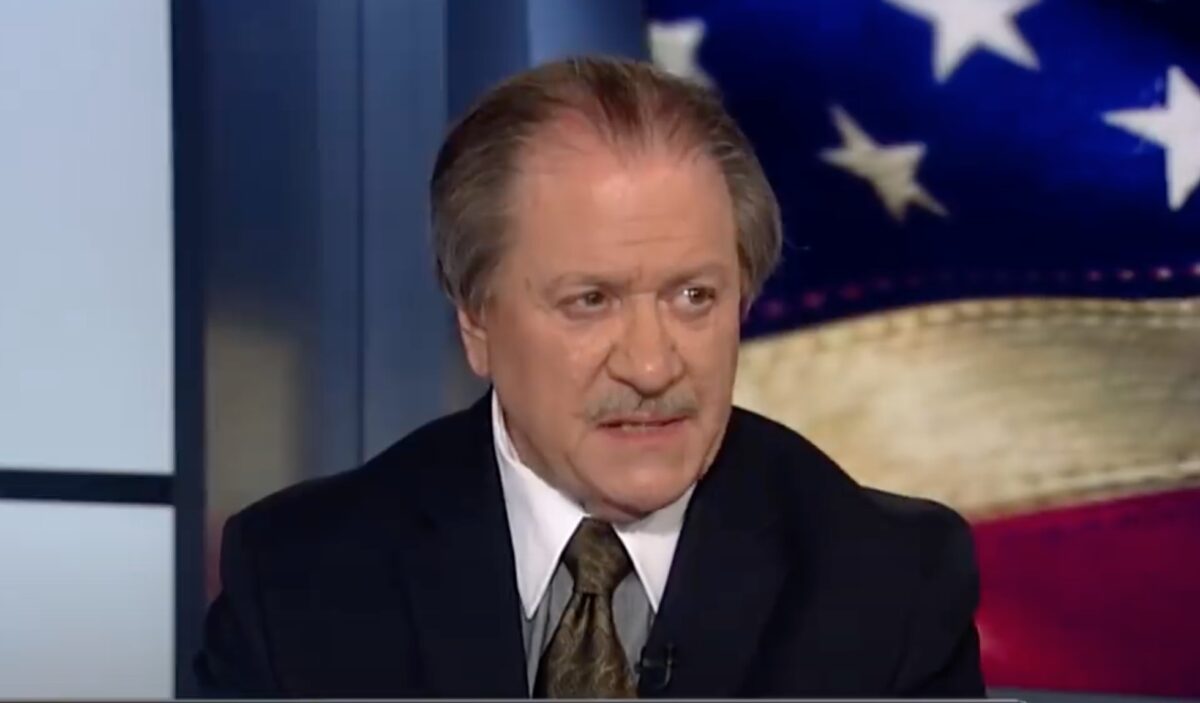 The Donald Trump campaign and the Trump administration seem to be on two different wavelengths in terms of whether the president’s lawyer was out-of-line with his threatening rhetoric toward Chris Krebs.

As the former DHS cybersecurity chief remains under attack for debunking Trump’s 2020 Election conspiracy theories, one the president’s campaign lawyers, Joe diGenova, recently called for Krebs to be “taken out at dawn and shot.” Krebs responded to diGenova’s comments in an NBC interview where he hinted he would take legal action against the Trump lawyer.

As outrage swirls around diGenova and Team Trump’s unsubstantiated claims of mass electoral corruption, the president’s lawyer insisted in a statement that he didn’t mean it when calling for Krebs’ execution.

“It was obvious that my remarks were sarcastic and made in jest,” said diGenova. “I, of course, wish Mr. Krebs no harm. This was hyperbole in a political discourse.”

While it’s up to the public to decide whether they believe diGenova’s remarks were actually tongue-in-cheek, the White House and the Trump campaign have offered some notably different reactions. When CNN reported the statement they got from diGenova, the network also included White House Communications Director Alyssa Farah saying his comments were “wildly inappropriate.”

From the Trump campaign, however, Jason Miller sneered at the “faux outrage” and defended diGenova’s “clearly joking,” “in jest” comments.

Joe diGenova is a valued member of our legal team and was clearly joking around with Howie Carr, making his comments in jest.

On to the next chapter of Faux Outrage Weekly. https://t.co/KqDdcgClVw

Looks like we’ve got a case of mixed messaging here.