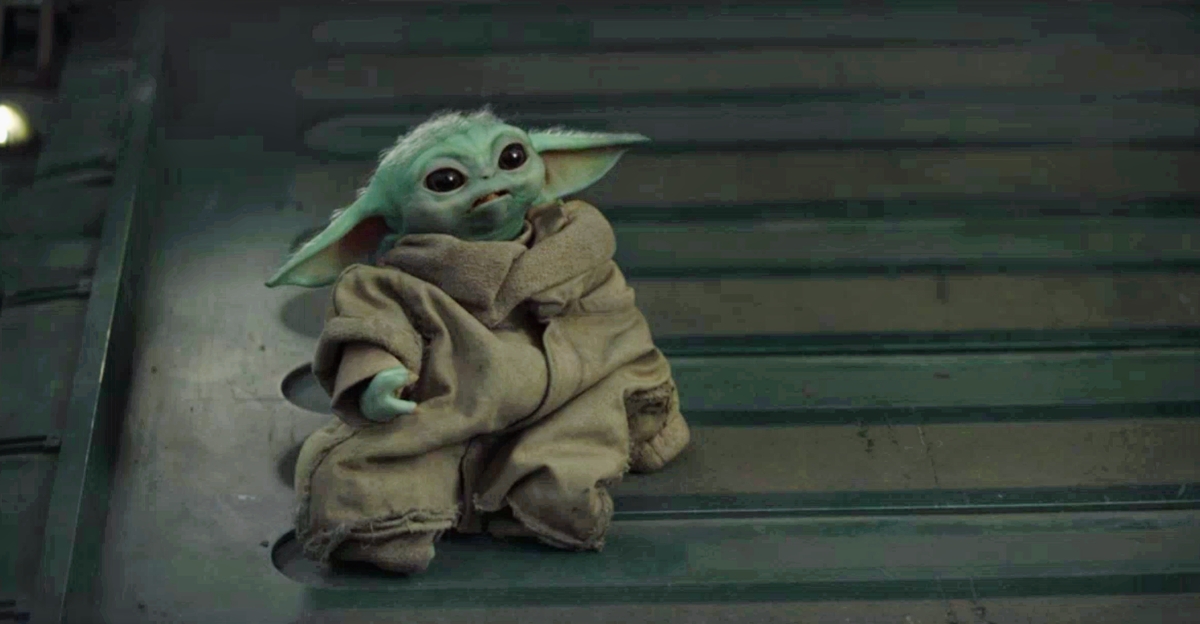 The creature formerly known as Baby Yoda was given a new moniker when his real name was revealed during the latest episode of the hit Disney+ series The Mandalorian, and the news became a top trending topic on Twitter.

If you haven’t seen the latest episode of the Star Wars spinoff and wish to preserve your ignorance, read no further. The tiny pale green pop culture phenom has ben referred to as “The Child” in the show, but as Baby Yoda by literally everyone else in the universe.

On Friday’s episode, however, the foundling’s true name was revealed.

The revelation prompted a blizzard of reaction on Twitter, including copious jokes and real doubts as to whether the name Grogu would stick — at least with fans.

SPOILER ALERT in the new episode of The Mandalorian they reveal that Baby Yoda’s real name is Bobby Yoda.

He is Baby Yoda to me forever no matter how cute he looks every time Mando says “Grogu” #TheMandalorian pic.twitter.com/YCbbEXS0WW

You’ll always be Baby Yoda to me. pic.twitter.com/e6H160DMox

me when i say grogu instead of baby yoda pic.twitter.com/LtzJLJhVFH

holy shit I can’t believe Darth Vader kills baby Yoda in this week’s episode of the Mandalorian, I don’t even understand how the continuity makes sense but it was awesome, little dude exploded into bits pic.twitter.com/pwPTpAOrIm

The nice thing about Baby Yoda getting a real name is it will serve as a toxic Star Wars nerd honeypot. pic.twitter.com/yB2JZgGnR1

Tune in next week, when Baby Yoda’s last name is revealed.