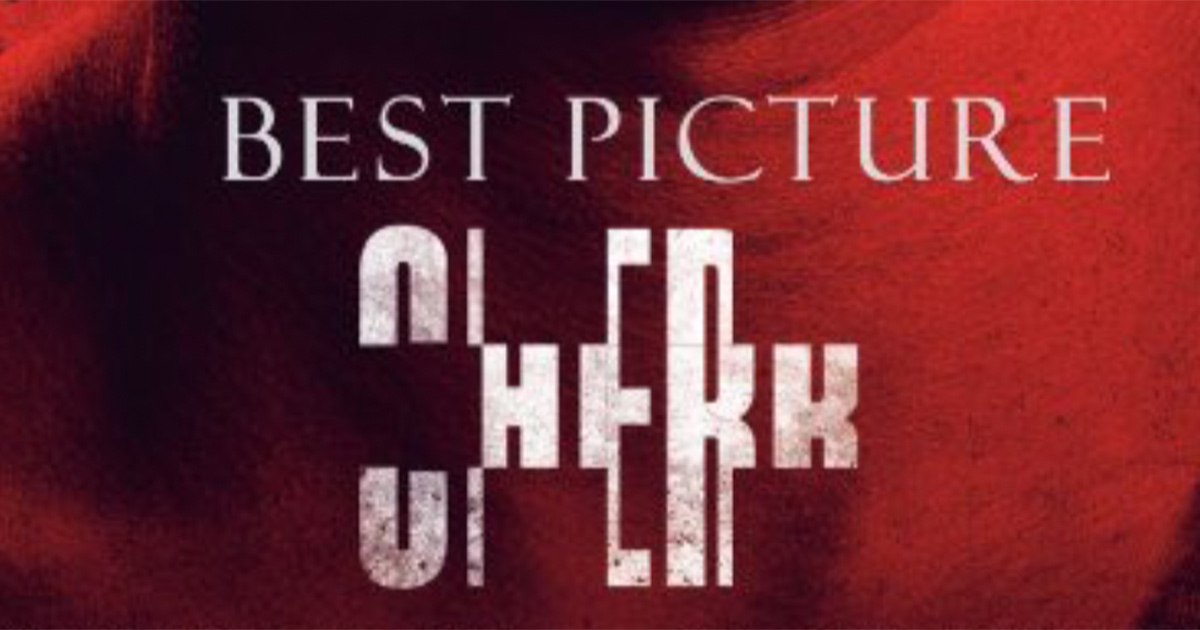 Spider-Man actor Tom Holland is starring in a new movie called Cherry, but the title of the film wasn’t made imminently clear on a poster released by Variety on Wednesday.

The trade publication unintentionally debuted a misprinted version of the poster as part of an awards season campaign, which featured a confusing font that rendered the letters of the title illegible.

This is an appallingly bad poster, good lord pic.twitter.com/YYAss1Ot0W

Variety later issued an apology “for our mistake in the digital misprint of the ad,” further noting, “This is not up to our standards.”

Variety apologizes for our mistake in the digital misprint of the ad for the film “Cherry.” This is not up to our standards. Here is the corrected version of the ad pic.twitter.com/yRr1uEfMNo

Unfortunately, Variety’s retraction didn’t come soon enough to evade widespread Twitter mockery, with the general consensus being that the title of the film must be Cherk.

I would love to be in the meeting where they showed a mock up of this poster and executives were too ashamed to admit they didn’t understand it.

“I love this. People will be so excited to see CHERK”

“People will be so excited to see CHERRY”

Cue hundreds of people typing and re-typing “Cherkk” into IMDb to zero results.

The movie’s actually called “Cherry” but you’d have no idea from that poster https://t.co/lcPC7Cvar9

This isn’t the biopic of Cher I had anticipated. But I really think Holland can pull it off.
@TomHolland1996 @AGBOfilms #Cherry pic.twitter.com/GixCBsULZ5

so I filled in the gaps but still not sure why there’s no Y pic.twitter.com/xGpCstgv3a

Can’t wait to see ChERk, starring Tom Hardy Holland, directed by… Nope, can’t read it. Someone? And did it win Best Picture? I have a lot of questions I no longer care to have answered. pic.twitter.com/kp8PbXSbBR

We Cherk fans thought we were finally getting that Cherk movie but as it turned out we just got Cherked around by Variety. Not the first time either https://t.co/KXrit3JykT

This is a huge blow to me and my fellow CHERK heads, a small but devoted online fandom that blossomed over the past two hours #ReleaseTheCHERKCut https://t.co/TVNJVjXGb4

Cherry, directed by Avengers filmmakers Anthony Russo and Joe Russo, stars Holland as an army medic suffering from PTSD who becomes a drug addict and bank robber. The film premieres on Apple TV+ on Feb. 26, 2021.

Luckily, the Russo brothers had a good sense of humor about the whole ordeal. In response to Variety’s correction of the poster, the directors responded, “Merry Cherk-mas!”