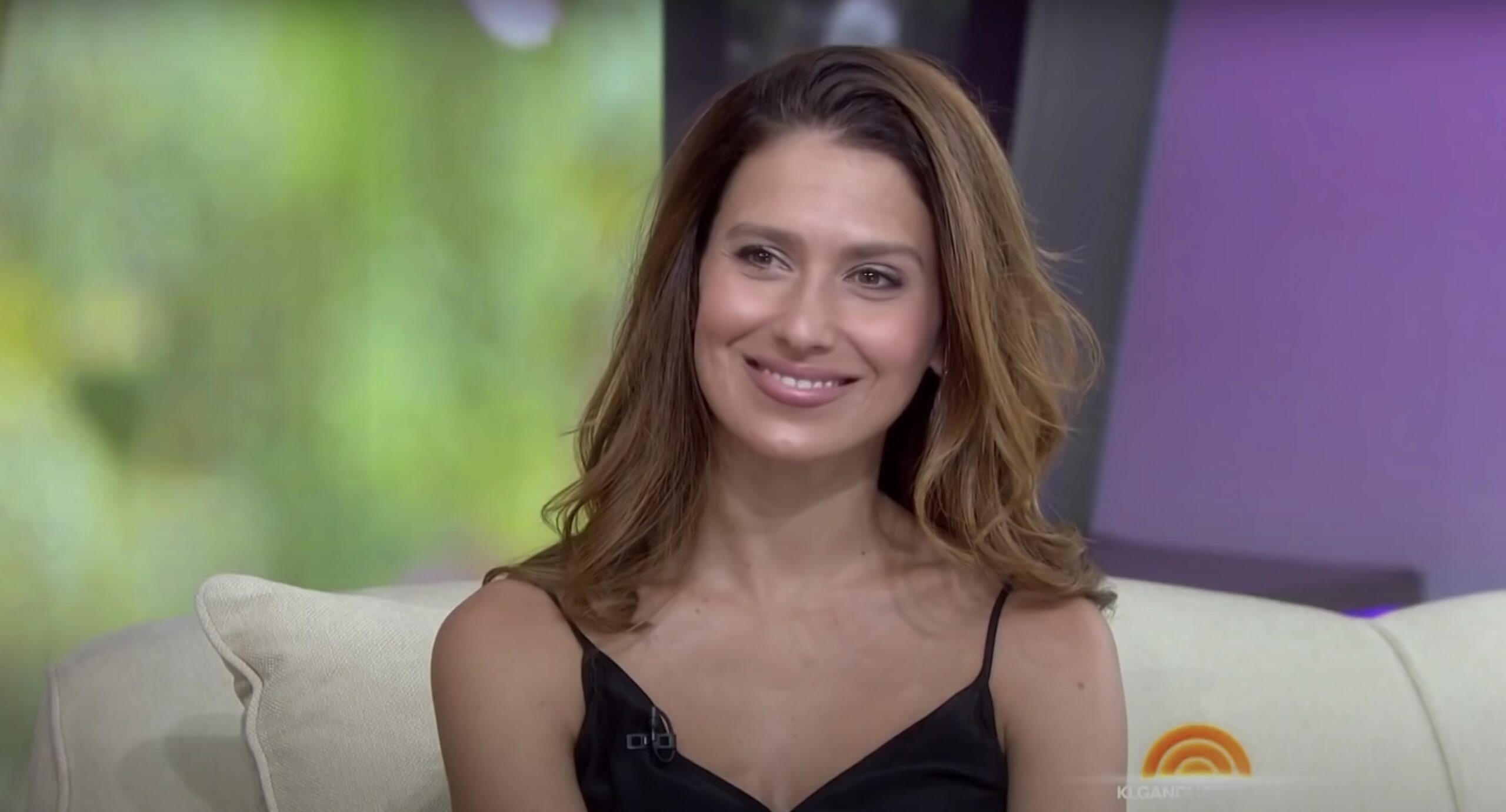 Hilaria Baldwin, or perhaps more accurately, Hillary Baldwin, has been under fire this week after a Twitter user revealed that she has been less than honest about her Spanish heritage.

Twitter user Leni Briscoe alleged that Baldwin has cultivated a false persona throughout her time in the public eye, mapping out how she’s faked her ethnicity and put on a Spanish accent several times while on air.

“You have to admire Hilaria Baldwin’s commitment to her decade long grift where she impersonates a Spanish person,” read the tweet, which was posted alongside a number of videos exposing Hilaria for pretending to have an accent.

Baldwin, and her husband Alec Baldwin, addressed the scandal in separate Instagram posts — both defending her history and claiming she’s done nothing wrong.

Likely due to the slew of attention Briscoe was hit with following the post, their account is now private, rendering those damning videos harder to track down.

Fortunately for readers and writers alike, nothing from the internet is ever truly deleted. Here are five times Baldwin employed her questionably thick Spanish accent — and one time she forgot to put it on altogether.

In a 2012 ABC News interview, Baldwin started off using a decently thick accent but seemed to ditch it all together around 2 minutes in:

In her now most infamous spot, Boston raised Baldwin seemed to forget the English word for cucumber:

In a 2012 interview with Extra, following her wedding with Alec, Baldwin constantly switched between a Spanish and American accent — most notable during the 16-second and 50-second marks:

In a 2019 Elle video, Baldwin largely used her American accent, but can be heard employing a Spanish accent throughout the interview — noticeably around the 1:50 mark.

During an interview with the #MomTruths podcast in April 2020, Baldwin’s Spanish accent was not as noticeable as usual, but she claimed that she moved to the United States at 19 to attend New York Univerisity.

Twitter users have since alleged that they attended high school with Baldwin in Boston, claiming she did not have a Spanish accent while growing up.

The Daily Beast additionally dug up her yearbook page , showing that she did, in fact, attend high school in the U.S., and went by the name Hillary Hayward-Thomas at the time.

Hilaria Baldwin went on the #momtruths podcast in April 2020 and said she didn’t move to the US until she was 19 to go to NYU pic.twitter.com/s1BojT4XAH

In a 2018 interview with the TODAY Show, Baldwin completely abandoned her Spanish accent altogether: