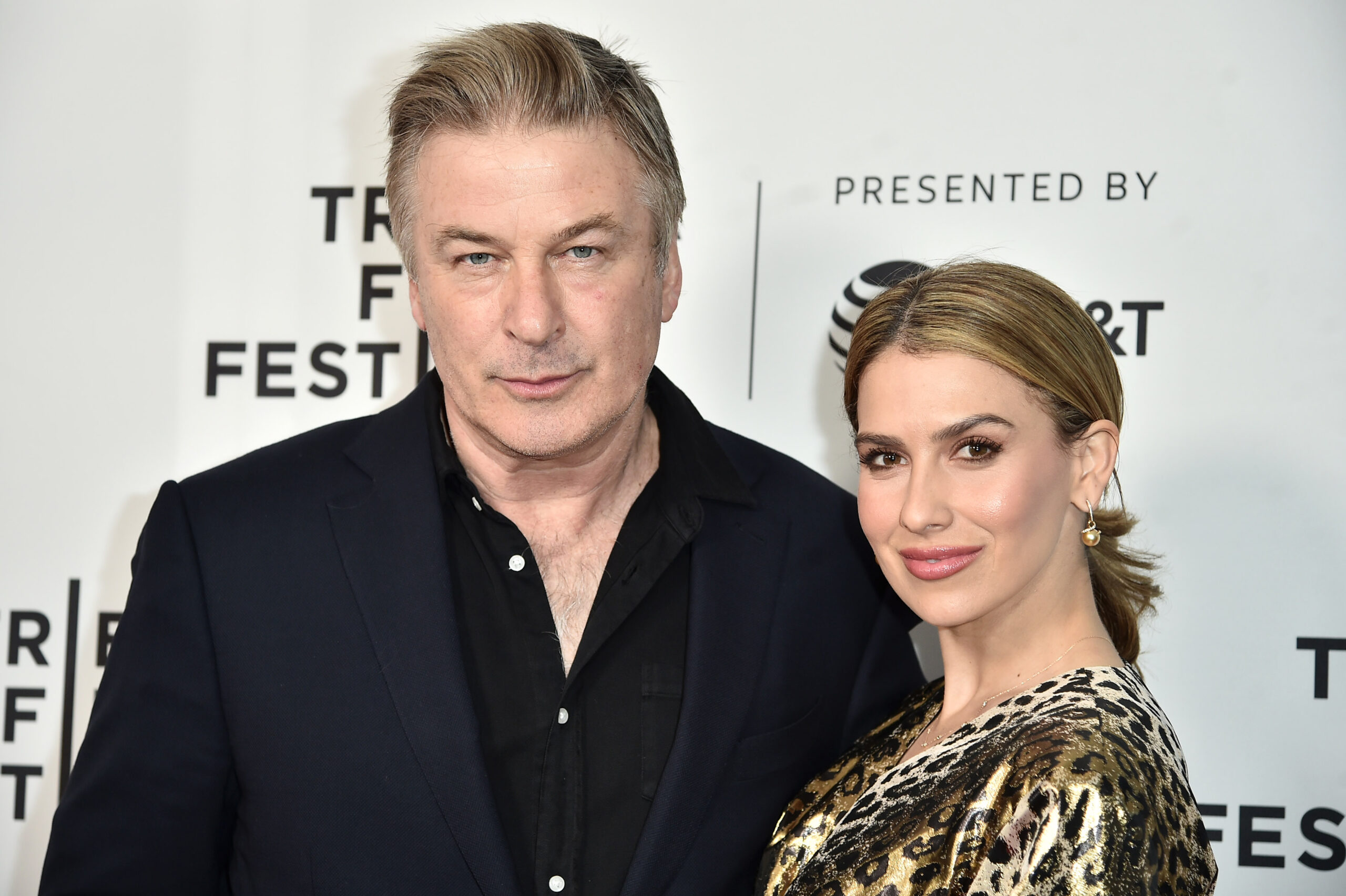 Alec and Hilaria Baldwin have responded to accusations that she has been pretending to be Spanish and has even faked her accent.

This weekend, Twitter user Leni Briscoe alleged that Hilaria has cultivated a false persona throughout her time in the public eye, mapping out how she’s faked her Spanish heritage in a now-deleted post.

“You have to admire Hilaria Baldwin’s commitment to her decade long grift where she impersonates a Spanish person,” read the tweet, which was posted alongside a number of videos exposing Hilaria for pretending to have a Spanish accent.

One video, which perhaps garnered the most attention, shows Hilaria forgetting the English word for “cucumber” during an appearance on theToday show:

Other posts reveal that Hilaria grew up in Longmeadow, Massachusetts, which clashes with Hilaria’s claim that she was born and raised in Spain — moving to America when she was 19 to attend New York University.

Twitter users have also alleged that they attended high school with Hilaria in Boston, claiming she did not have a Spanish accent while growing up.

The Daily Beast additionally dug up her high school yearbook, showing that she went by the name Hillary Hayward-Thomas:

The Baldwins received quite a bit of heat following the revelations, prompting the couple to post separate 8-minute long responses to Instagram.

“First thing I told my husband is that I was born in Boston,” Hilaria said in the Sunday post. “I spent a lot of my childhood in Spain. My nuclear family lives in Spain and has lived there for a long time. And I came here—I was moving around a lot, but I came here when I was 19 years old to go to college.”

She also claimed that she never said her mother was Spanish, adding that her ethnicity stems from several countries.

“I don’t really understand why this is turning into such a big thing. I want to take it seriously, but I also don’t want it to be all of a sudden I’m apologizing for who I am,” she added. “Because at this point, I’m starting to feel that I’m being attacked for who I am, and that no answer is the right answer.”

Her caption also noted that she takes her identity and culture “very seriously,” adding, “I was born in Boston and grew up spending time with my family between Massachusetts and Spain. My parents and sibling live in Spain and I chose to live here, in the USA.”

Alec also took to Instagram to defend the situation, posting a video that didn’t directly mention Hilaria, but urged his viewers to “consider the source” of their news:

“Twitter to me is something where you really gotta dig through the garbage. It’s like a big swap meet,” he said. “It’s just a vast orchard of crap … I just want to say to people, you’ve got to consider the source. We live in a world now where we’re hidden behind the anonymity of social media. People can say anything. There have been things said about people I love, that I care about deeply, that are ridiculous.”

The quote pushed the conspiracy theory that governments will attempt to brainwash citizens through “a pharmaceutical method.” The timing of the post is especially questionable, considering Americans have already begun receiving the coronavirus vaccine, intended to end the ongoing pandemic.

Alec has exposed his admiration for Kennedy in the past, interviewing him on his Instagram Live this August, during which Kennedy peddled several wildly false claims and labeled vaccines “unavoidably unsafe.”