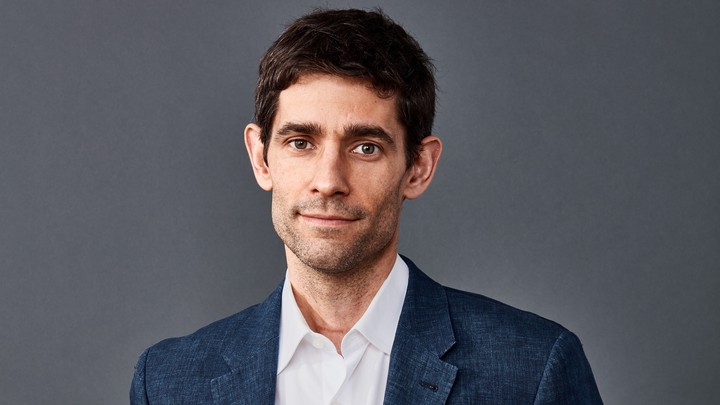 Nicholas Thompson, editor-in-chief of science, tech, and culture magazine Wired, announced Thursday that he’s leaving his post to join The Atlantic as CEO. The move is a shift from editorial to the business side of magazines for Thompson, as noted in a statement from The Atlantic obtained by Mediaite.

Calling his four years at Wired “amazing,” Thompson announced the move in a seven-part Twitter thread:

Some exciting personal news: After four amazing years as Editor in Chief of @WIRED – and 15 amazing years at @CondeNast – I’ll be joining @TheAtlantic as CEO. (1/7)

Thompson praised The Atlantic, confessing to being a lifelong fan of the magazine. He also had kind words for his current colleagues at Wired.

I’ve read and been inspired by The Atlantic my whole life – especially through the brilliant run they’ve had recently. This is an extraordinary opportunity to work to build, and expand, the business of one of the most important publications in America. (2/7)

And thank you to my colleagues at Wired who have done such inspiring work helping crack open the biggest tech stories of our time and building new business models while we’ve done it. Nothing beats working with brilliant people who know more than you do. (3/7)

My favorite moments, every day, are when I read what you write and edit, and when I marvel at the design and photography. I’ll be here two more months, and I love you all. (4/7)

Thompson said he “can’t wait” to work with “brilliant” editor-in-chief Jeffrey Goldberg, and added that his first task on the job will be to expand the number of subscribers to The Atlantic.

I can’t wait to work alongside The Atlantic’s brilliant Editor in Chief, @JeffreyGoldberg, and the rest of the team. Task one, once I start in Feb, is going to be working to get more people to subscribe. You can do so here! https://t.co/fWQzgaaUnI (7/7) pic.twitter.com/KP9IsUyHl3

The Atlantic has already had a blockbuster year. Since launching its paywall in September 2019, subscriptions have surpassed expectations, largely due to its widely-lauded coverage of the coronavirus pandemic, as well as Golberg’s bombshell report about President Donald Trump’s disparaging remarks about American soldiers.

More than 20,000 new subscribers signed up in the days after The Atlantic published that story, in which multiple sources said that Trump called American soldiers who died in war “losers” and “suckers” during a 2018 trip to Paris to honor fallen American troops.

The magazine currently boasts more than 700,000 subscribers, and announced in May of this year it is looking to reach 1 million by the end of 2022. (That announcement came the same month the magazine laid off 17% of its staff amid the pandemic.)

Thompson started the top editor job at Wired in January 2017. He has spent a total of 15 years with Wired publisher Condé Nast, whose other magazines include The New Yorker, Vogue, GQ, and Architectural Digest.

Thompson will start at The Atlantic in February 2021.