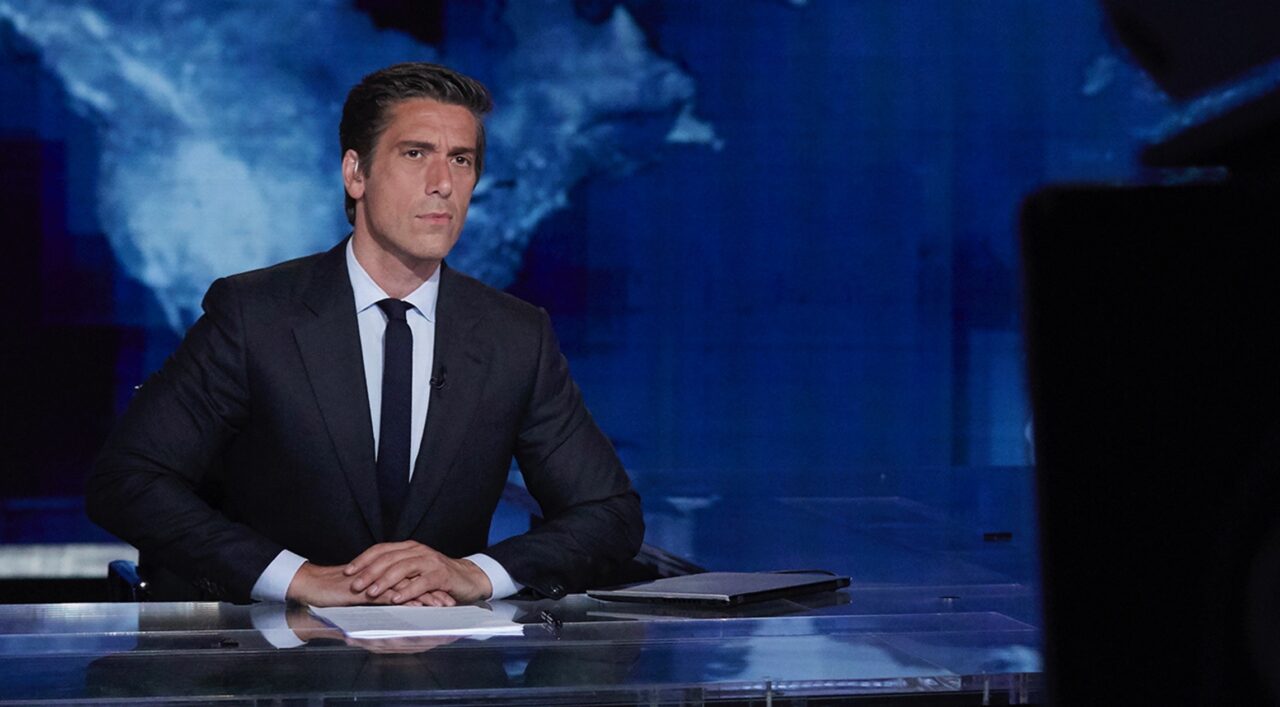 Cable news is big news. People, especially those who work in news, love to talk about cable news – its impact, its people, what it does right, what it does wrong. Mediaite regularly summarizes nightly ratings for cable news, and although each night the questions are mostly the same – did Rachel Maddow get more viewers than Tucker Carlson? Did Fox win in total viewers, again? Is CNN still winning the demo? – the answers, whether they change or not, are an interesting barometer of audience preferences.

Prime time on the cable networks for the same time period averaged 6.2 million viewers across all three networks. Fox had an average of 2.44 million, MSNBC 2.06 million, and CNN 1.7 million viewers during the week of Dec. 14.

ABC’s David Muir, host of World News Tonight, had an especially strong year. His show was the most-watched show on all of television and cable for an unprecedented 23 weeks out of the year. At one point, the show had more than 12 million viewers; by comparison, the most viewers Tucker Carlson Tonight has ever had topped out at 5.1 million, a cable news record and milestone reached in November.

Of the respondents who said they don’t trust any of the offered sources for news, 58% said they do not believe Biden was legitimately elected. This may indicate that a majority of those who do not trust major news sources are perhaps looking even more right-wing outlets, such as Newsmax, OAN, and far-right websites – a question that has recently been addressed by Mediate and others.

“There’s a similarity between people who trust Fox News the most, and who trust [no major news sources],” David Paleologos, director of the Suffolk University Political Research Center, told Mediaite. “This could be an indication that they’re seeking out further right news sources. This makes Fox News potentially vulnerable for a news source that comes in on the right, which could potentially splinter that plurality [Fox has] been enjoying for many years, such that they could potentially lose some share. Our polling shows that they already have lost some share, but we can’t attribute it to a particular network.”

The USA Today/Suffolk poll also showed that 78% of Republicans do not believe that Joe Biden was legitimately elected president (he was). Among those who trust Fox News, 83% said that Biden was not legitimately elected, and among those who trust none of the sources, 58% don’t believe in the legitimacy of Biden’s election. More people overall said that Biden’s win is legitimate – 93 percent – but that’s combining those who named seven other news sources as their most trusted (PBS, NPR, CNN, MSNBC, ABC, CBS, and NBC). Of all respondents in the poll, 62% believe that Biden’s win was legitimate, while 37% believe it wasn’t (2% weren’t sure).

“There’s almost an even split among people who are Republicans who say ‘I either trust Fox News, or no news,’” said Paleologos. “There is that level of people who don’t trust any of the structure in government or politics, and that includes media.”

Fox’s plurality win as the most trusted network is a “good news, bad news story” said Paleologos, because Fox News was also the least trusted news source, with a full 40% of respondents saying they do not trust Fox. The second-least trusted was CNN, with 21 percent. Fourteen percent of respondents, when asked which news source they trust the least, said “all of them.”

If millions more people are watching the broadcast news shows, why is there so much focus on cable news? “It goes back to the classic question of dosage versus potency,” Stephanie Edgerly, Associate Professor of Journalism at Northwestern’s Medill School, told Mediaite. “[Cable news] content is more potent, perhaps, so you may expect to find more of an impact, if it’s giving you more to push your attitudes further in one direction. [Broadcast news shows] aren’t structured in the same way, [and] some cable programs have prioritized the more outrageous content that will get people fired up and mobilized.”

The history books may remember 2020 as challenging (at best), but news networks had a great year, ratings-wise. MSNBC had its highest-rated year in the network’s history; since election day, CNN beat Fox in the key demographic of viewers age 25-54; Fox News was the most-watched basic cable network for the fifth year in a row. ABC’s World News Tonight was the most-watched newscast of the year in total viewers and key demographics, NBC’s Nightly News had its most-watched year since 2016, and CBS’s Evening News was up in total and key demo viewers. This isn’t surprising in a year with so much major news; the coronavirus pandemic, the nation’s reckoning with racial justice after the death of George Floyd, and the presidential election all provided good reasons for people to turn on their TVs to keep up with late-breaking stories. Time will tell if the networks – both broadcast and cable – can carry this success through 2021.