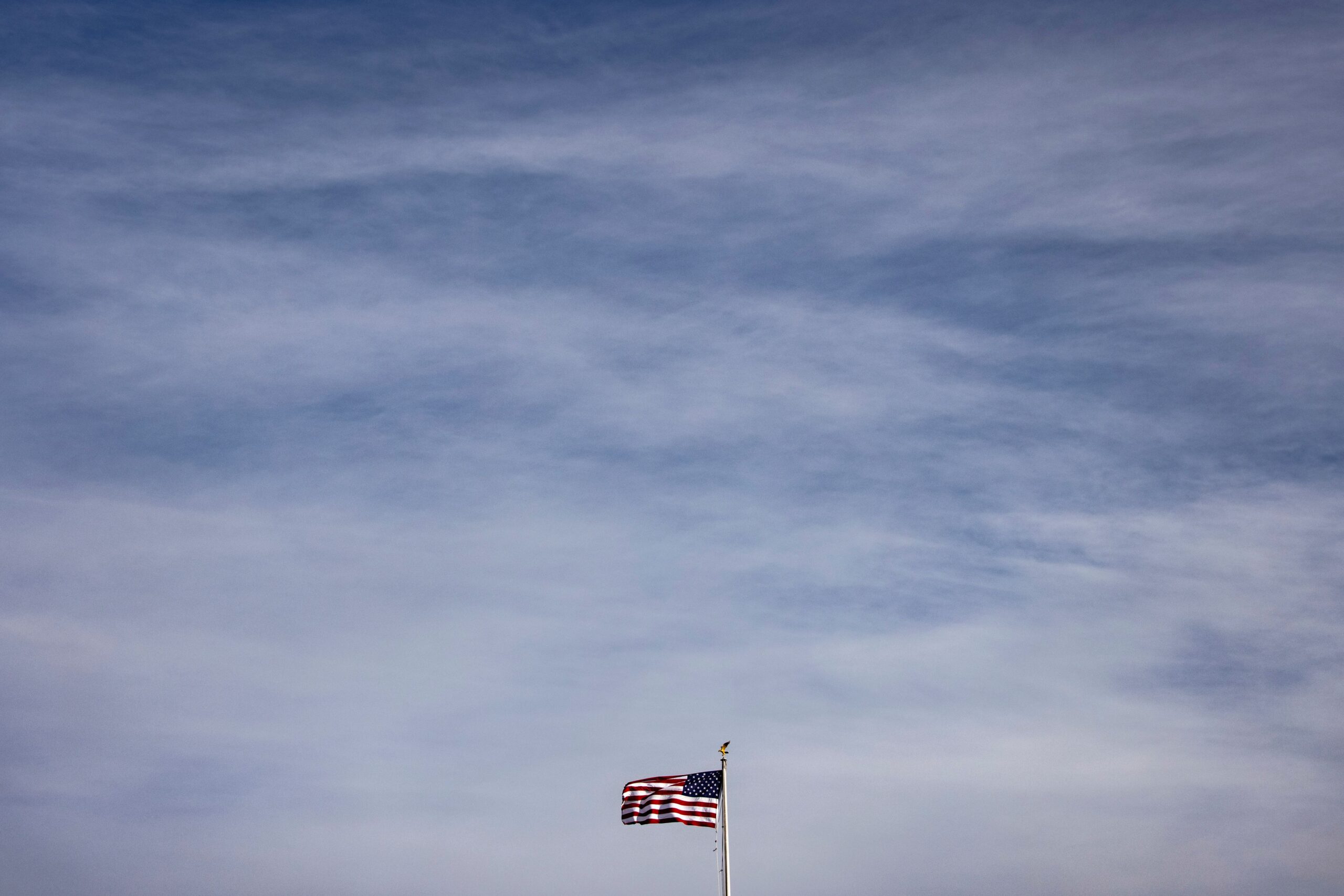 As 2020 finally comes to an end, we still cannot fully assess, and may never really know, whether all we have already sacrificed in an effort to mitigate the medical damage done by the Covid pandemic was effective. We are currently able to make an assessment, however, of the catastrophic costs we have been forced to endure in this unprecedented effort to control a virus to which one’s vulnerability is usually directly proportional to their advancing age and declining health.

One aspect of the massive collateral damage which has been done to this country in 2020 that has not gotten nearly enough proper media attention is the overt attack of the very foundation of this nation. In short, one of the largest forced forfeitures of the war against the coronavirus has been the loss of America’s very essence, specifically our standing as the champion for freedom and liberty.

A rational debate could/should (but probably will not) someday be held on whether this mortal wounding of our national core was validated by the theoretical temporary saving of mostly older lives, but what is not debatable is that this has indeed happened. There is no question, that especially in the “blue” states, our most fundamental of rights have been stripped away, based on unlimited emergency powers which were never intended to be endless, in ways that most resemble the tactics of a third-world dictatorship, and which would have previously been unthinkable in the United States of America.

Millions of children, almost totally un-impacted by Covid, have been endlessly banned from attending schools and athletic events, while restaurants, gyms, hair salons, churches and many other similar establishments have been closed, many permanently, due to a highly selective and nonsensical enforcement of “science”-based fascism. Most governments are mandating the universal use of masks, even outside, and it has been illegal to use all sorts recreational areas, including, bizarrely, pools, beaches, and playgrounds. Even the visiting of dying loved ones, and the ability to honor them after their death, has been severely restricted.

If all of this had truly been temporary, as originally was promised via the “Two weeks to flatten the curve!” lie, this could be easily dismissed as a blip on the historical radar necessitated by extraordinary circumstances and the harm would be rightly seen as quite repairable. But as we head into a new year with no end in sight for this tyranny (especially here in California), it has never been more clear that this dramatic alteration of our national DNA is not at all momentary, and, despite what most people naively seem to believe, may very well be in large part, if not totally, permanent.

This is NOT to suggest some sort of massive “great reset” conspiracy is at work here. Only that, just as the Founders of this formerly great nation understood all too well, you cannot give such unregulated power to human beings (especially politicians) because they will almost never voluntarily relinquish such authority.

Once the government has our rights in their total control and are allowed to parcel them out as privileges (if you behave well enough, we might allow you to have outdoor dining!), they are no longer rights, and they are very likely gone forever. This is exactly why our Constitution was not written with an “in case of a relatively mild pandemic” exemption.

Many people respond to such concerns with the retort that the rest of the world is doing largely the same restrictions as we are, so therefore this must inherently be a path that is justified. Putting aside the intrinsic danger of group-think, the counter to that (other than that the premise is not entirely accurate) is that, up until 2020, America was always different, holding as sacred our “brand” as the one place on earth where, no matter what, for better or for worse, you at least knew that you were always free from government oppression.

For us to be forced to give up that unique quality, one for which millions of Americans have died, based on the decisions of an incredibly small number of people (most of whom are not even elected) was as infuriating as any element of this year’s insanity. For most of America to have our freedom and liberty taken for at least a year would be like if McDonald’s suddenly stopped selling hamburgers and French fries, or if The Masters golf tournament wasn’t played in April (oh, wait…).

Most alarmingly, this has all been activated with frightening ease and relatively little pushback. Here is where the news media’s role in this murder of America’s essence comes clearly into focus.

The news media (led by a censor-happy “Big Tech”), with even the “conservative” elements initially paralyzed by their support of President Donald Trump, who was at times completely onboard with the lockdowns, has effectively been a cheerleader for the radical and instant transformation of our form of government. Fearful of being seen as “pro-death,” or not being “woke” enough, all the natural skepticism of governmental oppressiveness has been tossed aside under the guise of everyone pulling together to make sure we all “do the right things.”

Even asking legitimate questions about the basis of these unlimited dictatorial powers appears to be forbidden (I know multiple TV news personalities who are against the lockdowns, but are terrified of having even a hint of that opinion slip out on the air), and the numerous court decisions against the legality of the shutdowns have been mostly ignored. The news media has both effectively terrified huge portions of the population into easy submission, while not giving any traction/credibility whatsoever to the percentage that is predisposed to fighting to restore their rights.

The best spin to put on this media malpractice would be that, when they accepted the premise of this “new normal” in a panic, they never expected that it would last nearly this long, and they are now stuck not able to contradict the very strong narrative they have spent most of 2020 creating. Concurrently, they may also believe that in 2021 we will be able to return to some semblance of the “old normal,” and so they can rationalize that the stakes here are not quite as epic as many in the public are starting to fear.

However, my prediction is that there will be no getting back to normal in 2021. The powers that be have already telegraphed that they will not be surrendering their control over our lives, making it clear, as they move their ever shifting goalposts once again, that even the miracle vaccines we have been told to wait for will not be nearly enough for us to be “safely” allowed to live our lives.

So while one of the top stories of 2020 was the destruction of the freedom portion of the American brand, I believe the story of 2021 will be the dissolving of what is left of the “unity” portion what the United States is supposed to stand for. For it will be in the coming year when a huge portion of the country will revolt against the establishment, now convinced that if they do not do so that their very way of life will be gone forever.

And when that happens, the media will be largely to blame. They will also be mostly rejoicing over the exciting new twist in the narrative with which to replace the crack-hit that has been the last five years of constant Donald Trump coverage.