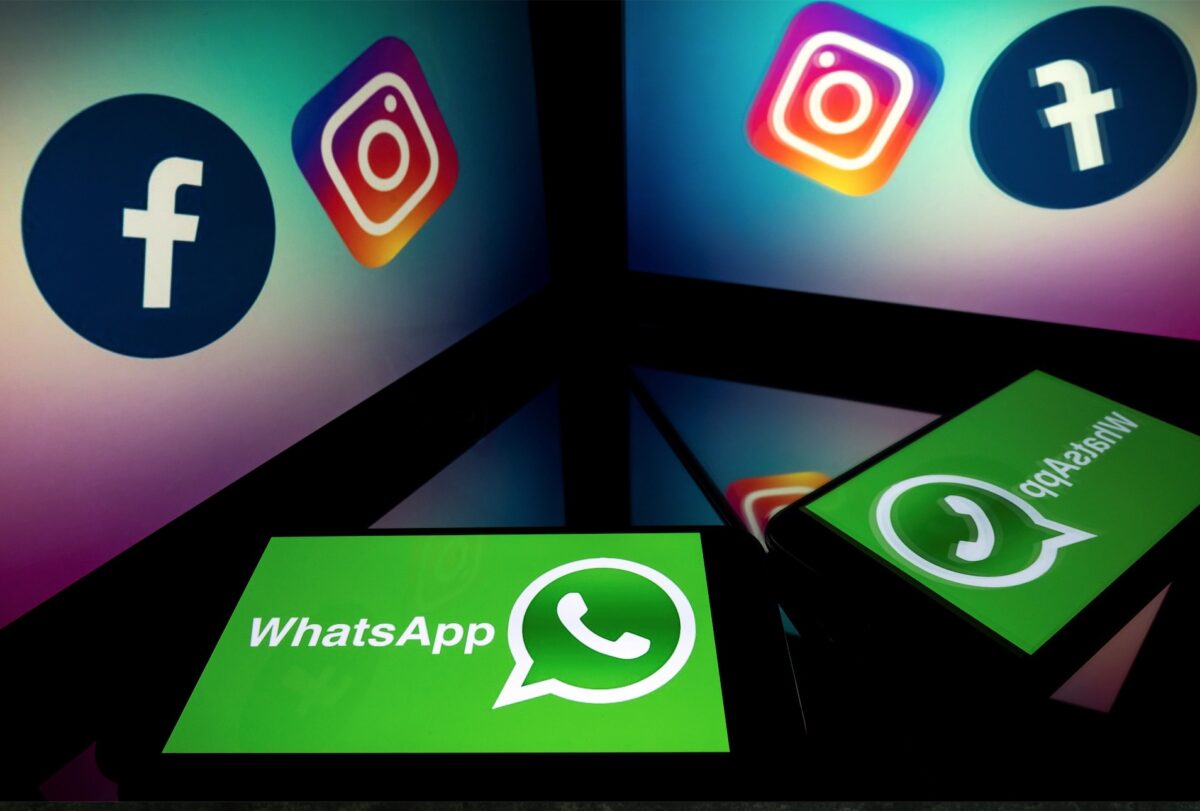 The Federal Trade Commission and nearly all state attorneys general filed a pair of lawsuits against Facebook on Wednesday, arguing the tech giant’s ownership of Instagram and messaging platform WhatsApp constitute an “illegal monopoly” over social media.

“Facebook’s unlawfully maintained monopoly power gives it wide latitude to set the terms for how its users’ private information is collected, used, and protected,” attorneys general charged in their filing, which was submitted to the U.S. District Court of the District of Columbia. “Because Facebook decides how and whether the content shared by users is displayed to other users, Facebook’s monopoly gives it significant control over how users engage with their closest connections and what content users see when they do.”

The twin lawsuits came after regulators spent the last 18 months investigating tech giants including Facebook for their compliance with antitrust laws. Those investigations led the Justice Department to file a similar suit against Google in October.

Critics have held that the 2.7 billion users Facebook has acquired since its 2004 founding, along with its data collection and ownership of other platforms, including Instagram — which it purchased for $1 billion in 2012 — and WhatsApp —  acquired for $19 billion in 2014 — amount to a monopoly that smaller companies cannot rival.

New York Attorney General Letitia James (D), who led her colleagues in filing the suit, said she agreed. “By using its vast troves of data or money, Facebook has squashed or hindered what the company perceived as potential threats,” James said in a Wednesday statement. “Today, we are taking action to stand up for the millions of consumers and many small businesses that have been harmed by Facebook’s illegal behavior.”

The four attorneys general who declined to participate in the action were those representing Alabama, Georgia, South Carolina, and South Dakota.

The FTC’s suit is also seeking to force Facebook to divest from Instagram and WhatsApp, arguing the company has used its power to squash competitors. Facebook has faced criticism in the past for its treatment of prospective competitors including Ark, Message Me, Stackla, and Vine.