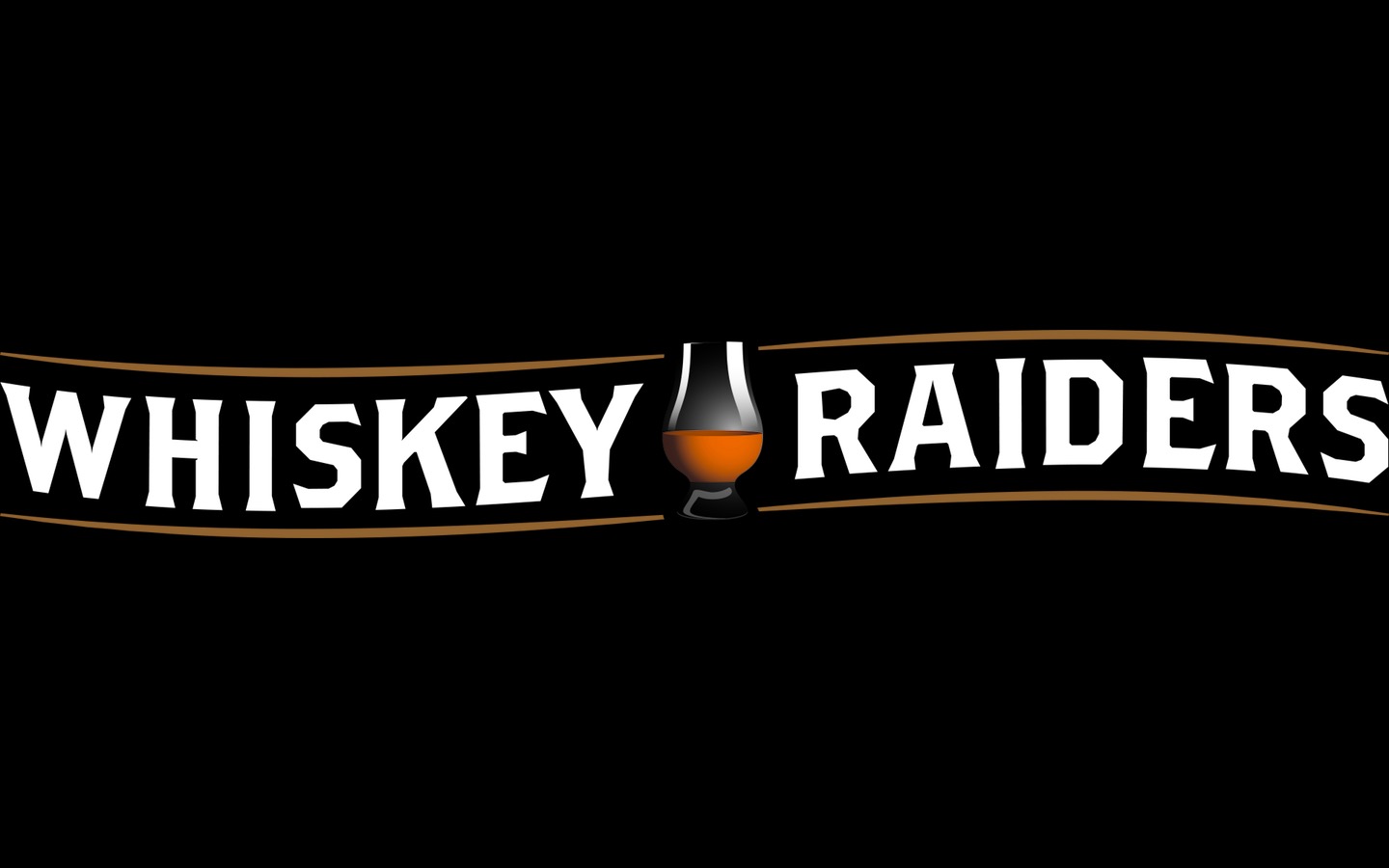 The site, designed for “whiskey veterans and novice drinkers alike” according to a press release, bills itself as the Rotten Tomatoes of the whiskey world, compiling reviews for thousands of brands.

In an interview with Mediaite, Whiskey Raiders managing editor Jay West — a whiskey expert who ran the t8ke.review whiskey website and moderates one of the biggest whiskey subreddits on Reddit — said that the new site would “become the definitive hub of whiskey chatter, news and information.”

“No longer will interested consumers need to stand in the liquor store and visit several websites to get an impression on a product they’re curious about,” he claimed, adding that the site will empower “readers to view all of the scores that matter in one place, summed up with an authentic single metric to indicate quality.”

West said that the site will also give readers “the access to read each individual review in full on the sources webpage if they want more information from a specific voice,” giving whiskey consumers of all stripes “the relevant information they need, right at their fingertips.”

When asked why he chooses whiskey over wine or beer, West explained, “Whiskey has such a complex and fascinating wealth of information around it — not only history, but an infinity of layers and nuance in how and where it is produced, how it’s matured, bottled and consumed.”

“The world of beer and wine are likewise interesting, but they never struck the same chord with me. Making whiskey is a huge gamble. Beer takes a short time to produce and see the results of, wine takes a bit longer, but whiskey can take decades to understand if a product is drinking well and ready for bottling,” he said. “This fascination really drew me in, especially as someone who takes great interest in engineering.”

West described his first experience with whiskey as “love at first sip.”

Asked, “Doesn’t all whiskey taste the same?” West shot back, “Hah! It might at first, but once your palate acclimates to drinks with lots of ethanol — whiskey starts at 40% ABV and only goes up from there — there is a huge depth of flavor. From Bourbon, a corn heavy American spirit, to sherry cask finished single malt scotches, the world of whiskey has so many tastes to offer – really something for everyone.”

“Whether you want briney, coastal and smokey, or sweet, caramel forward and complex, the world of whiskey offers almost every profile you can imagine from a grain spirit,” he argued.

Being a whiskey review website for both novices and experts, Whiskey Raiders aims to guide newcomers past the typical complexity while boosting the current field of whiskey reviewers.

“Every whiskey site is doing their own thing. It’s a wonderful thing, but adds complexity to the universe for newcomers to whiskey, or individuals trying to research a new bottle,” West said. “Whiskey Raiders is different in that it ties together our expertise with the expertise of every other trusted source of whiskey ratings and news, without diminishing their efforts.”

“A rising tide truly raises all ships, so by aggregating trusted and authentic reviews, we’re increasing exposure not only to our ratings and reviews, but the reviews and voices of each other publication as well,” he declared, noting, “Readers can explore our aggregates and see who’s voices match up with their interests and palates and be led directly to their content, breaking down some confusion and difficulty of research.”

For West himself, reviewing whiskey is more complicated than you’d think.

“I focus heavily on trying to capture the smells and tastes of spirits and relating them to notes that we experience every day which makes them easy for anyone to read and understand,” he said. “Starting with the nose, I work to decipher what a whiskey reminds me of by equating it to common experiences. A whiskey that reminds me of apple pie is easy to break down into notes of warm pastry crust, some crisp apple sweetness, notes of brown sugar and butter.”

“Whiskey tasting isn’t hard, anyone can do it, but it also takes lots of practice,” West argued, comparing it to sports. “Nobody is a marathon runner in a day, or a proficient football player. Working on those athletic skills is a lot like developing your palate, which encourages me to keep my palate sharp by constantly thinking critically about what I’m smelling and tasting in daily life, whether Im drinking whiskey or not.”