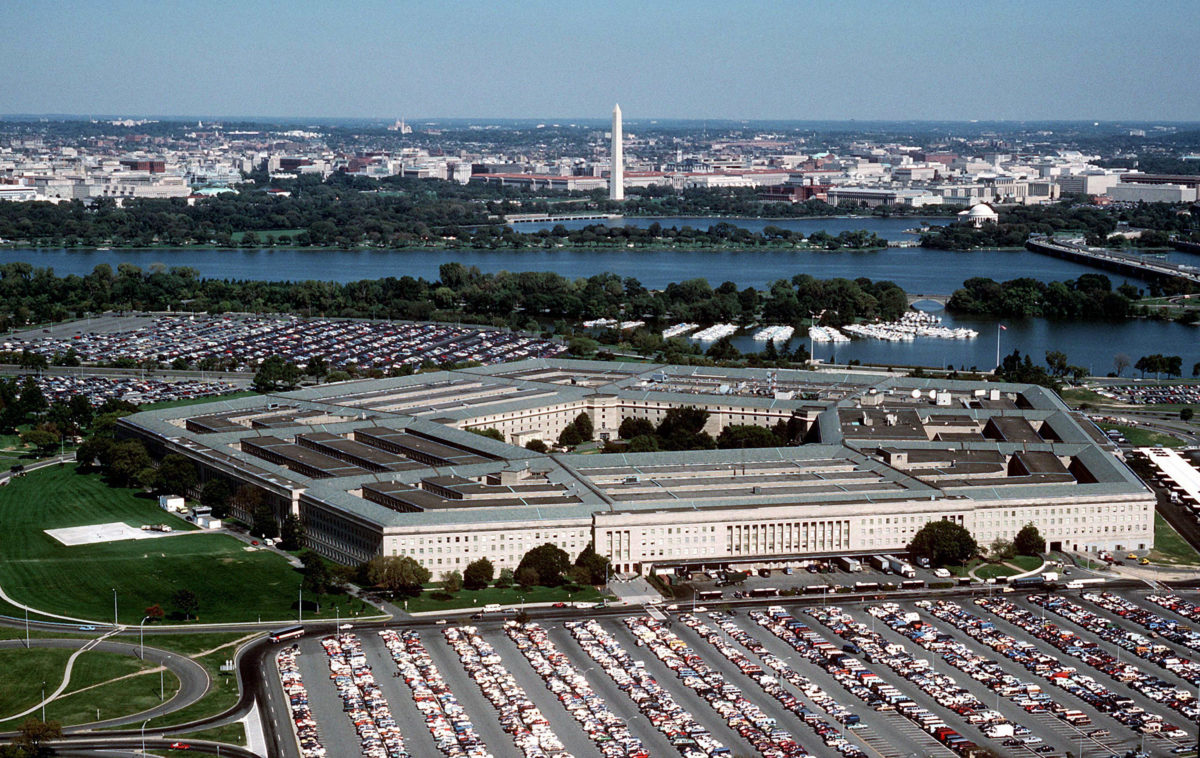 All ten living former U.S. Secretaries of Defense — Ashton Carter, Dick Cheney, William Cohen, Mark Esper, Robert Gates, Chuck Hagel, James Mattis, Leon Panetta, William Perry, and Donald Rumsfeld — put their names on a scathing op-ed published in the Washington Post on Sunday, denouncing the suggestion by allies of President Donald Trump that he use the military to redo the November 2020 election or otherwise seek to overturn the results.

The list of former defense secretaries includes both Democrats and Republicans, including two — Esper and Mattis — who previously served in the Trump administration. The group began the op-ed highlighting what they held in common, despite partisan differences: “a common view of the solemn obligations of the U.S. armed forces and the Defense Department” and the oaths each of them swore, not to any individual or party, but rather “to support and defend the Constitution against all enemies, foreign and domestic.”

“American elections and the peaceful transfers of power that result are hallmarks of our democracy,” the op-ed continued, noting the Civil War as the “one singular and tragic exception” in America’s otherwise “unbroken record of such transitions since 1789, including in times of partisan strife, war, epidemics and economic depression.”

The election results are known, they argued, noting the multiple recounts, audits, and court challenges that had repeatedly confirmed President-elect Joe Biden’s victory.

“Efforts to involve the U.S. armed forces in resolving election disputes would take us into dangerous, unlawful and unconstitutional territory,” they declared. “Civilian and military officials who direct or carry out such measures would be accountable, including potentially facing criminal penalties, for the grave consequences of their actions on our republic.”

Noting the unique vulnerability that our nation faces in times of transition, they concluded the op-ed by calling on Acting Defense Secretary Christopher C. Miller and everyone else in the DOD to recognize that they are “bound by oath, law and precedent to facilitate the entry into office of the incoming administration, and to do so wholeheartedly,” and warned them to “refrain from any political actions that undermine the results of the election or hinder the success of the new team.”