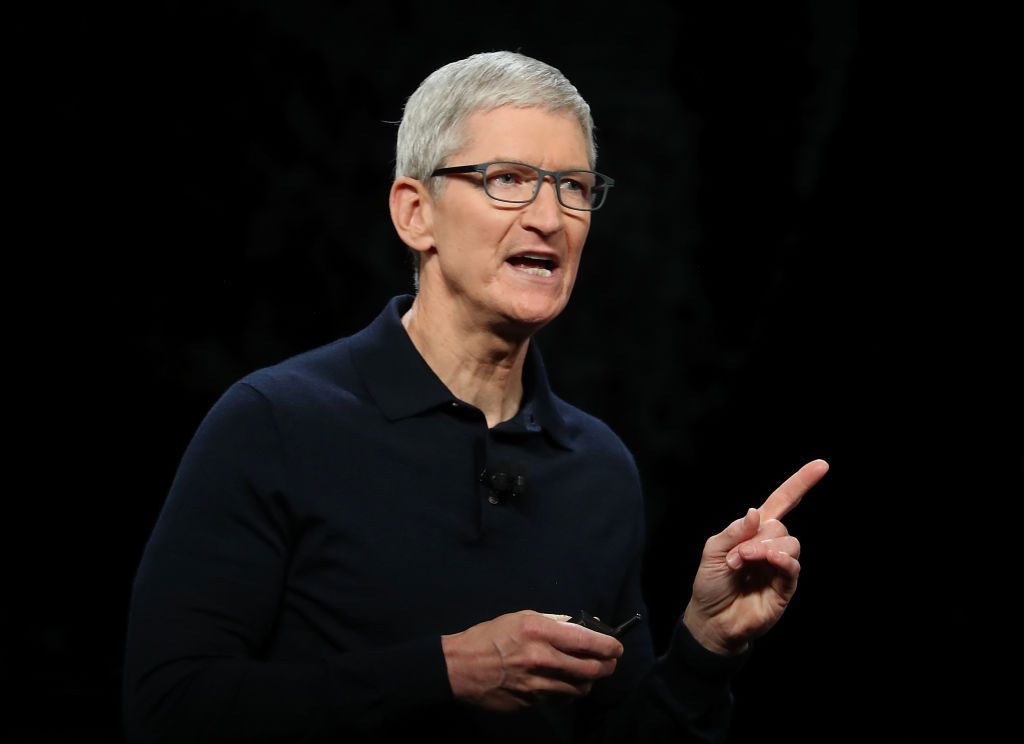 Apple CEO Tim Cook killed off a television show being developed about Gawker Media, according to a report by the New York Times’ Ben Smith that raises questions about the influence that Big Tech has on media.

The show was supposed to be about the rise and fall of Gawker’s group of websites had played a major role in the online culture wars of the last decade or so, including Gamergate, exposes of celebrity sex scandals, and the defamation lawsuits that brought the media company to its knees.

According to Smith, the show had a number of former top Gawker execs involved and had already filmed several episodes when Cook got wind of it.

And he was not amused.

Cook’s discomfort with a story about Gawker is understandable. The website had a field day mocking Apple when they managed to get ahold of an iPhone 4 prototype, and forced Cook out of the closet in 2008 when they started publishing stories reporting that he was gay. Cook wrote an op-ed in 2014 declaring that he was “proud to be gay,” and had been “open with many people” in his personal life, but it isn’t much of a stretch to assume he did not appreciate Gawker’s disclosure of his personal life.

Cook, wrote Smith, was “surprised” to find out that Apple TV was making a show about Gawker, and “expressed a distinctly negative view” about the topic. “Apple proceeded to kill the project.”

Continued Smith, “now, from beyond the grave, Gawker is revealing another reality in this era of media consolidation: that the chief executive of one of the biggest companies in the world, who testifies before Congress and negotiates with China, also decides what television shows get made.”

Another production company bought the option for the Gawker show, reported Smith, but it’s “partly controlled by yet another person close to Apple, Steve Jobs’s widow, Laurene Powell Jobs.”