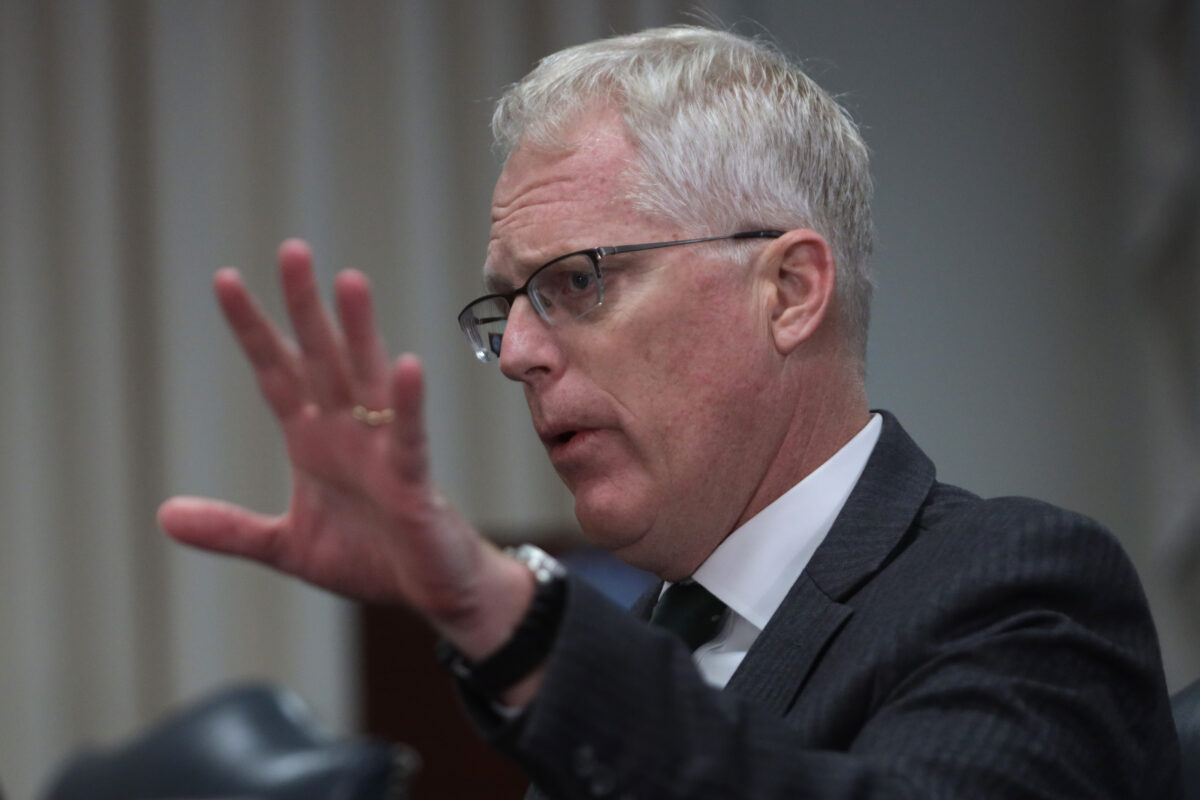 You may remember how a few weeks ago, one of the concerns flagged about the delay in the presidential transition process was the need for President-elect Joe Biden’s team to be receiving regular briefings.

The transition has been underway, but now there has been a rather serious development — the transition briefings with the Pentagon have stopped for now.

Axios reported Friday morning that Acting Defense Secretary Chris Miller “ordered a Pentagon-wide halt to cooperation with the transition” in a move that apparently stunned others inside the Pentagon.

After the report came out, Miller issued a statement saying it was just a “mutually-agreed upon holiday pause” and that “our key focus in the next two weeks is supporting essential requests for information on OWS and COVID-19 information to guarantee a flawless transition.”

But Biden’s team is disputing that version of events.

During a Friday transition briefing, Yohannes Abraham — the executive director of the Biden transition — said that they have faced “isolated resistance in some corners, including from political appointees within the Department of Defense.”

“We were concerned this week to learn about an abrupt halt in the already limited cooperation there, and as indicated by DOD earlier today, we expect that decision will be reversed,” Abraham said. “A failure to work together could have consequences well beyond January.”

Here’s what a @Transition46 spox said about recent DoD developments:
– They’ve met “resistance” and “limited cooperation” from some Pentagon political appointees
– Contrary to DoD claim, there was “no mutually agreed-upon holiday break”
– They want meetings to resume immediately pic.twitter.com/jx3O70wav8

He did thank the “career professionals” at DOD who have tried to help them out, but directly stated, “There was no mutually agreed upon holiday break. In fact, we think it’s important that briefings and other engagements continue during this period.”

Axios’ report says that there was an explosion of “fury” at the Biden team over a Washington Post report on U.S. Army Corps of Engineers estimates they obtained showing the country could save over $2 billion if Biden stops the border wall construction going on.

And while officials blame the Biden team for the leak, Axios notes, “They have no evidence of this, and both reporters on the byline cover the Trump administration and have historically been prolific beneficiaries of leaks.”