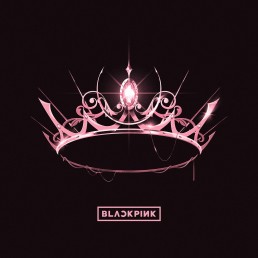 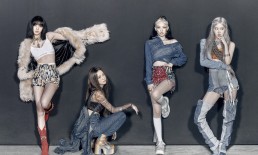 The Album is finally coming. No, really: it’s called The Album. (The concept of The Album is, you know, the album.)

Almost exactly four long years after first arriving in our area with “Boombayah,” the enormously popular quartet known as BLACKPINK – Rosé, Jennie, Jisoo and Lisa – are squaring up after Square One and Square Two, and finally releasing their debut studio album on October 2, announced on Monday (July 27) via YG Entertainment/Interscope Records. (Insane, I know.)

The debut effort will include their latest, ridiculously successful, record-shattering, bada bing, bada boom banger, “How You Like That,” as well as a second single that’s expected to be released in August – and there’s a mystery guest on the track. BLINKs are screaming and shouting that it’s Ariana Grande, with some other popular guesses being Gaga returning the “Sour Candy” favor, and Doja Cat due to the “Say So”-like typography.

The BLACKPINK debut studio album is already available to pre-order as if it’s your last on their website in different formats, including a standard CD, vinyl and deluxe package featuring a bunch of goodies – so please, go ddu-du ddu-du that if you’d like.

This will, undoubtedly, be one of the biggest events in K-pop of 2020. Prepare accordingly.