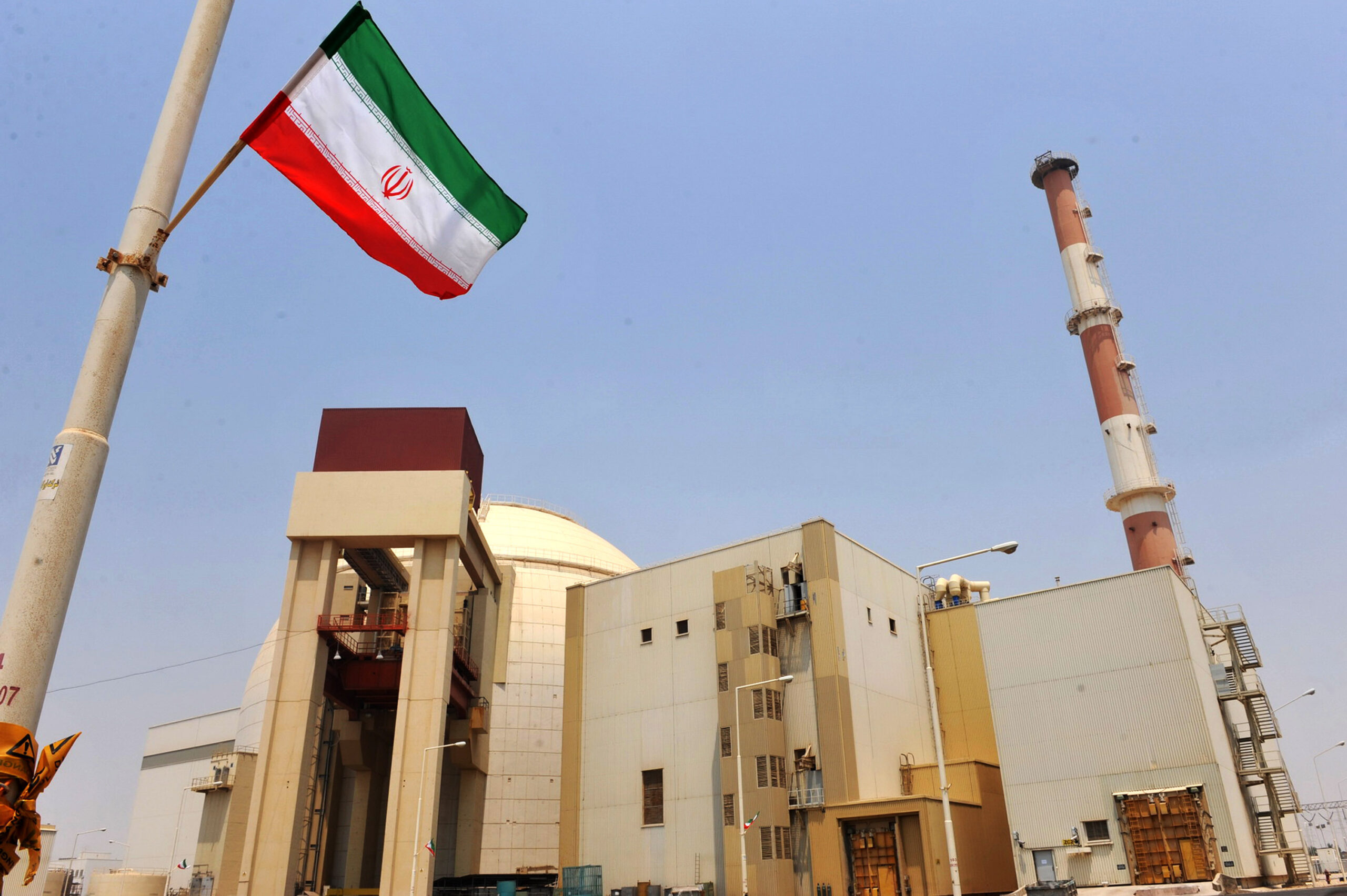 A view of the reactor building at the Bushehr nuclear power plant in southern Iran. Photo by IIPA via Getty Images.

A scientist known as the “father of the Iranian bomb” was assassinated near Tehran on Friday, according to Iran’s defense ministry.

Mohsen Fakhrizadeh was a senior officer in the Iranian Revolutionary Guards Corps, suspected to have headed up its nuclear program.

“This Friday afternoon, armed terrorist elements attacked a car carrying Mohsen Fakhrizadeh, head of the Ministry of Defense’s Research and Innovation Organization,” the defense ministry said in a statement, according to the Times of Israel. “During the clash between his security team and the terrorists, Mr. Mohsen Fakhrizadeh was seriously injured and taken to hospital.”

“Unfortunately, the medical team did not succeed in reviving him, and a few minutes ago, this manager and scientist, after years of effort and struggle, achieved a high degree of martyrdom,” it said.

The statement did not single out a specific perpetrator of the attack. Shortly afterwards, Iran’s foreign minister, Javad Zarif, claimed in a tweet that the attack had “serious indications of Israeli role.”

NBC News Tehran bureau chief Ali Arouzi noted that Fakhrizadeh “is by far the most important Iranian nuclear scientist to be assassinated to date” and that he was even called out by name by Israeli Prime Minister Benjamin Netanyahu in 2018.

BBC reporter Kian Sharifi shared a video that apparently showed the street in Iran where Fakhrizadeh was killed.

Video being shared by IRGC-linked Telegram channels purportedly showing the a boulevard in Abesard, Damavand County where Fakhrizadeh was allegedly assassinated.

The narrator says he was killed in a shoot-out. #Iran pic.twitter.com/Ratu6nb3mE

This story has been updated with further information.