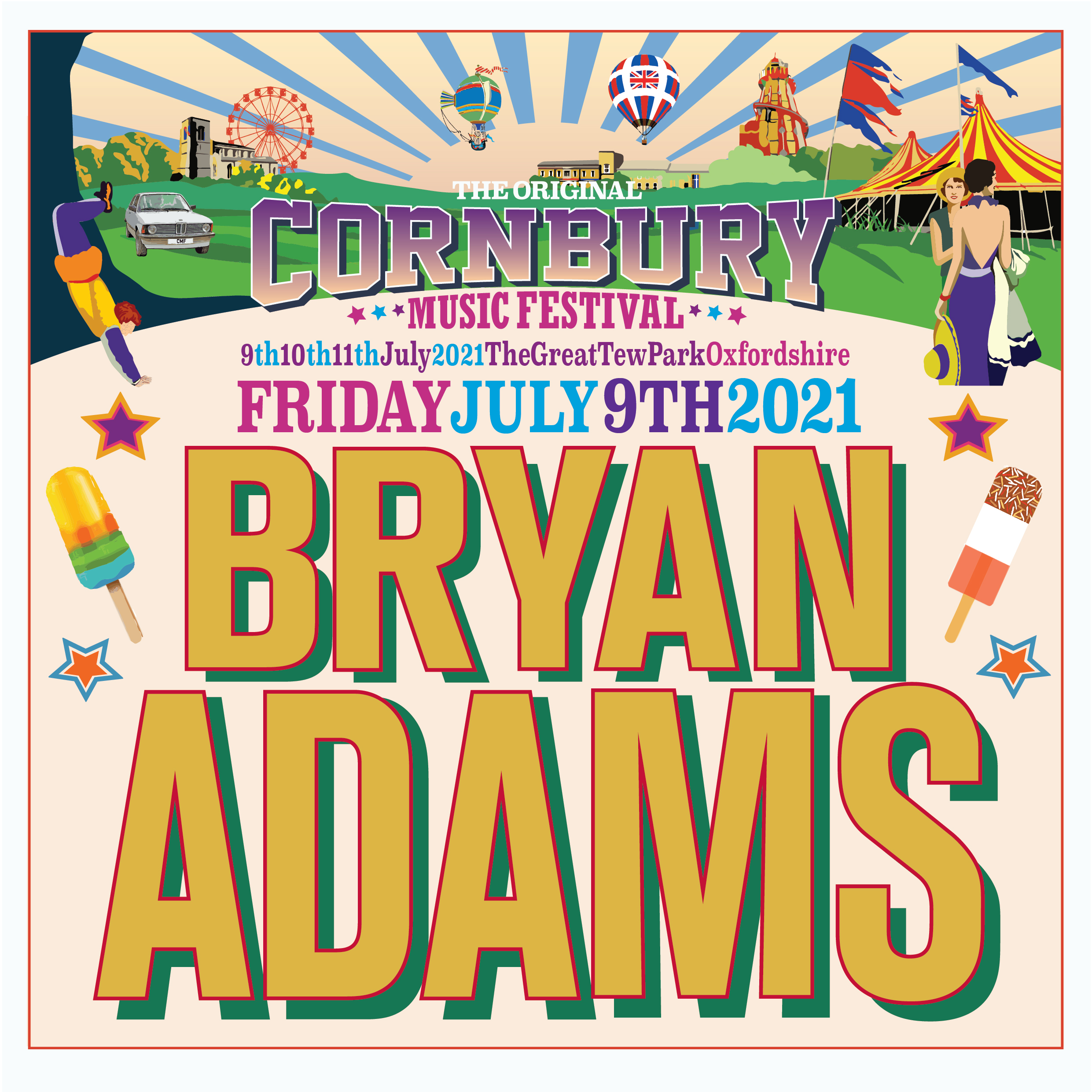 It’s been announced that Bryan Adams is set to return to the Eden Project next year. The Canadian rocker will play the Eden Sessions on Monday 5 July, 2021. He previously appeared at the home of the famous Biomes in 2017.

Rita Broe, Managing Director of Eden Sessions Ltd, said: “Bryan’s triumphant performance electrified Eden in the summer of 2017 and remains one of our all-time great Sessions. It will be a massive pleasure to welcome this superstar back to Eden for what is sure to be another fantastic show.”

Tickets for the concert cost £50 plus £5 booking fee and are currently on sale to members of the Inside Track Club and go on general sale at 4.30pm on Monday 14 December 14 on from the Eden Sessions website.

Bryan Adams is the fifth Eden Session confirmed for the summer of 2021, joining four rescheduled shows, after the Sessions this year could not take place due to the impacts of the global pandemic.

Also, to mark the 100th Session, Nile Rodgers and Doves led a galaxy of stars at a special anniversary show.