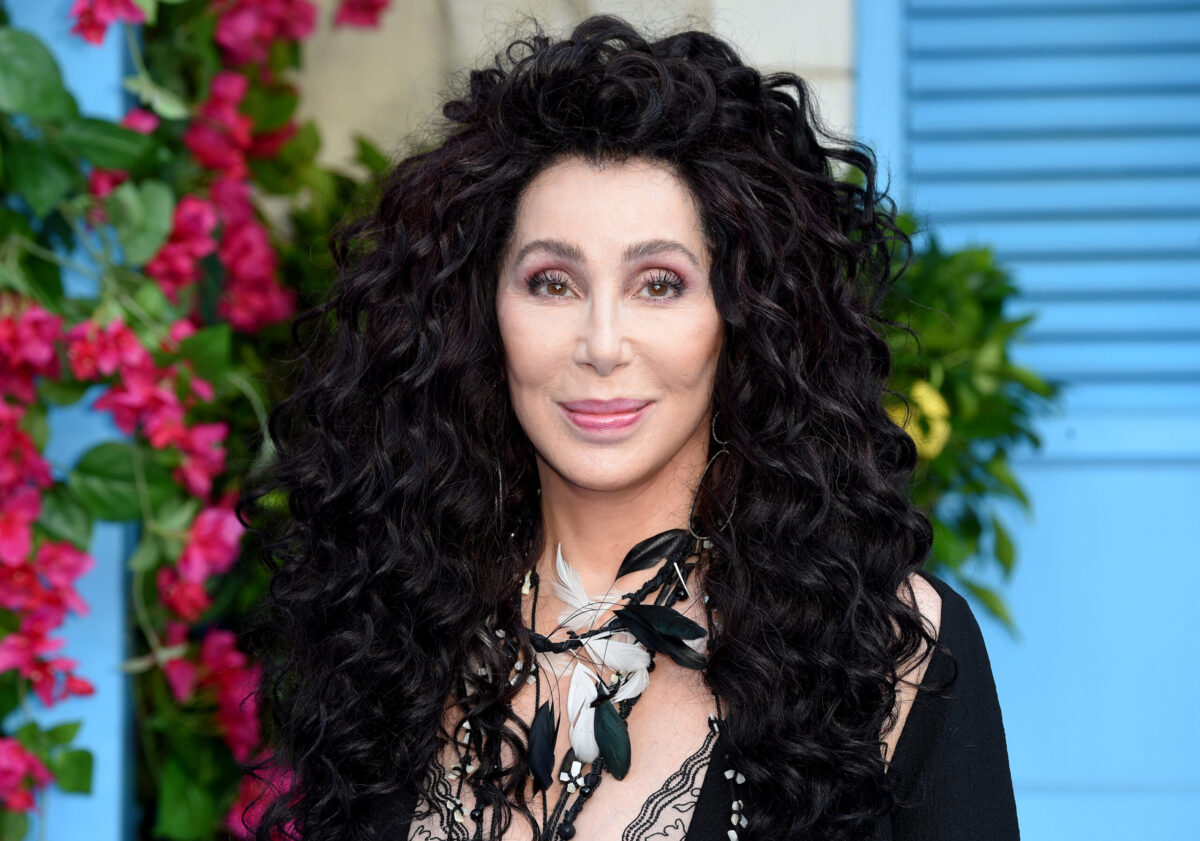 Iconic singer Cher has traveled to Pakistan to help relocate Kavaan, dubbed the “world’s loneliest elephant,” to better living conditions, according to the Los Angeles Times.

Kavaan has lived in the Pakistani zoo for 35 years, but when his partner died in 2012, the elephant began to exhibit signs of loneliness and boredom, even shaking his head back and forth for hours.

As Kavaan began to overeat following his loss, veterinarians diagnosed him as being both overweight and malnourished — adding that his isolation has also caused behavioral issues.

Good news for the lonely elephant, with some help from Cher, Kavaan is set to leave Pakistan for a sanctuary in Cambodia on Sunday, according to Martin Bauer of Four Paws International.

Four Paws is a Vienna-based animal welfare group, which Cher often advocates with, that has pushed for Kavaan’s relocation since 2016.

Cher has been working with the group for several years, and is even teaming up with the Smithsonian Channel for a documentary about Kavaan’s relocation.

In May, thanks to the animal rights advocates, the Islamabad High Court ordered that Kavaan, along with hundreds of other animals, would be set free from the zoo and that the facility would close.

“This is definitely a win,” said Bauer. “It’s not like we’re doing this because Kaavan is a shiny object — it’s what we do. We reveal suffering, rescue animals in need and protect them.”

Cher already met with Prime Minister of Pakistan Imran Khan on Friday and is said to be meeting with Kavaan himself later in the day.