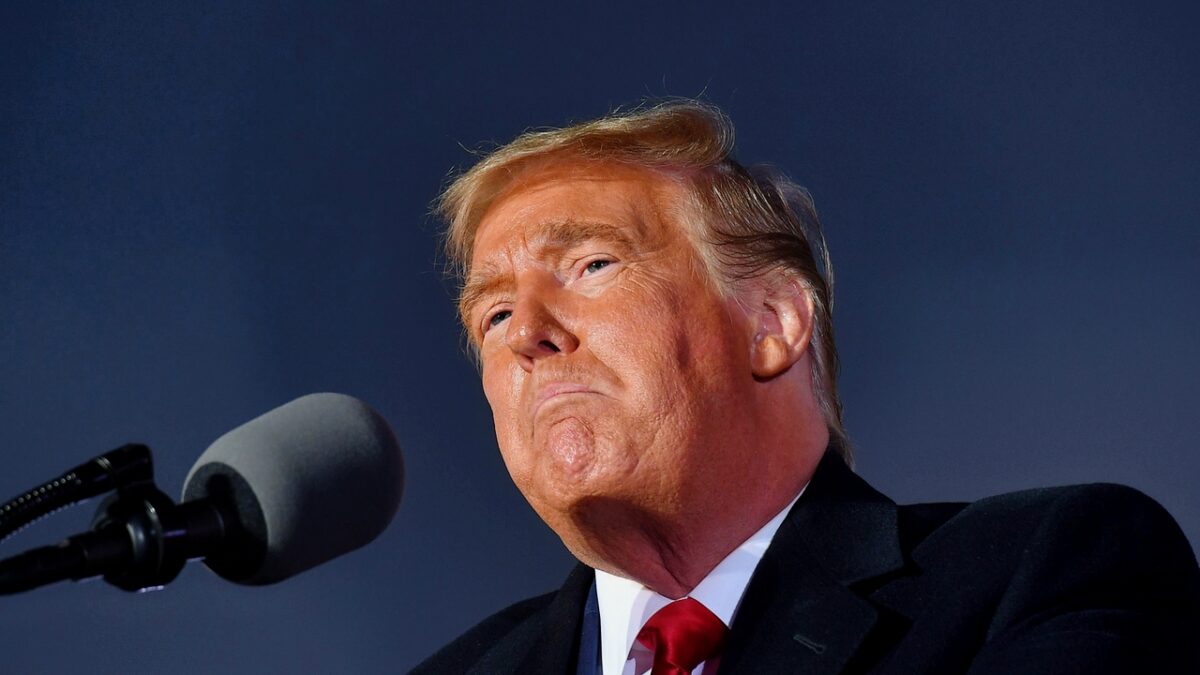 CNN reporters tracked down yet another voter whom President Donald Trump and Fox News host Tucker Carlson touted as examples of dead people voting illegally in the last election, and to paraphrase Gene Wilder, “She’s ALIVE!”

On his partially-eponymous television program last week, Carlson regaled viewers with tales of dead voters who had reportedly voted fraudulently in Georgia, a story that included the electoral resurrection of a woman named Deborah Jean Christiansen.

But a report by CNN’s Konstantin Toropin, Daniel Dale, and Amara Walker reveals that Ms. Christiansen is very much alive, answering knocks on her door, and in fact did vote for Trump — in 2016. This year, she voted for then-soon-to-be-President-elect Joe Biden:

Christiansen answered the door when CNN showed up on Tuesday evening.

Christiansen, a retired mental health counselor who moved from Nebraska to Georgia in September, said she voted for Trump in 2016 but came to regret the decision, then voted for Joe Biden in 2020.

Christiansen said the false accusation from the Trump campaign is “just ridiculous,” part of an effort by a “narcissist” president to deny the obvious reality of his defeat.

“The guy lost the election. He should be worried more about taking care of people, with this Covid-19 going on. He’s got a pandemic,” she said. “Come on. Biden won. Let’s move on. Let’s help him transition.”

Carlson had already apologized on air for misidentifying one non-deceased Georgia voter when Trump posted the story anyway Tuesday night.

Christiansen was among four names the Trump campaign identified as deceased voters, which caused at least one relative of the actually-deceased Christiansen, who shared a name and birth month with the living one, to get a visit from the media:

Channel 2 investigative reporter Richard Belcher spoke to the widower of one of the voters.

“Freaked me out,” said Scott Christiansen, husband of one of the four voters.

The Trump campaign stated someone registered in her name in early October and voted in last week’s election.

The campaign provided a copy of Deborah Christiansen’s newspaper obituary plus the names of three other purported dead voters in Dade County, Floyd County and Newton County.

CNN also noted that in addition to Christiansen, two of the other examples — out of four provided by the Trump campaign — have already been debunked.

Carlson apologized again Tuesday night, but continued to insist that “dead people voted in the election” — without providing examples:

As we reported last week, dead Americans voted in this election. We shared a few examples. But on Friday, we began to learn some of the specific dead voters reported to us as deceased are in fact alive. We initially corrected this on Friday. We regret not catching it earlier. But the truth remains: dead people voted in the election.