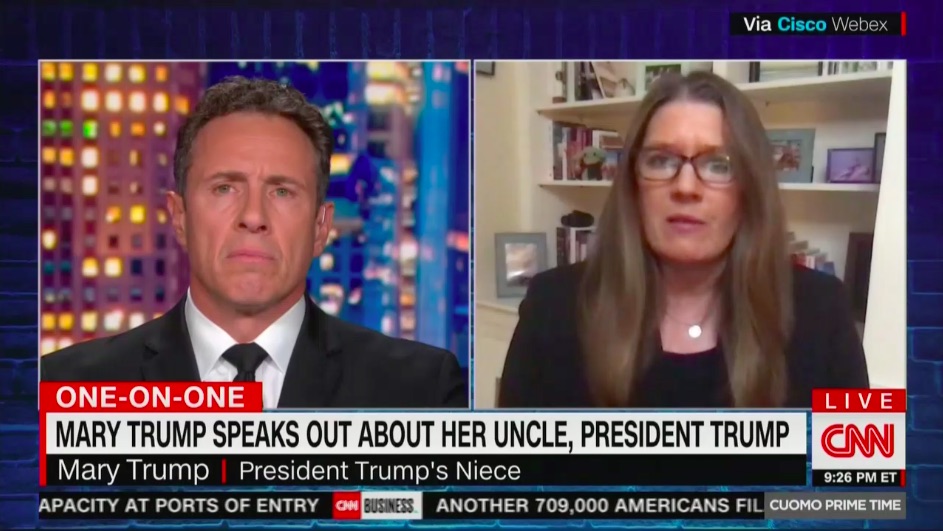 CNN swept all three hours of primetime on Thursday in the coveted 25 – 54 demographic and claimed victory in the total day ratings in the demo as well, fueled by strong viewer interest in both the aftermath of the 2020 election and the raging coronavirus pandemic.

Fox News slid in just behind CNN in Thursday primetime with 718,000 in the demo. Fox’s Hannity led the way for that network, with 794,000 viewers, good enough to make it the second most-watched show on cable news. Meanwhile, MSNBC trailed far behind the other two networks with 444,000 A25 – 54 viewers on average.

Fox, however, turned the tables on CNN in overall viewers on Thursday, winning both total day and primetime with 1.93 million and 3.82 million, respectively. Tucker Carlson Tonight claimed the daily cable news crown with an overall audience of 4.31 million, just beating out its 9:00 p.m. primetime successor, Hannity, that pulled in 4.10 million total viewers overall. Fox’s The Ingraham Angle rounded out the cable news top three in overall viewers with 3.05 million.

MSNBC fell just short of its Fox competition for total day ratings on Thursday, with 1.91 million overall viewers, as CNN came in third with 1.85 million. Likewise, in primetime, MSNBC was the runner-up with 2.73 million, just edging out CNN, which pulled in 2.64 million total viewers.