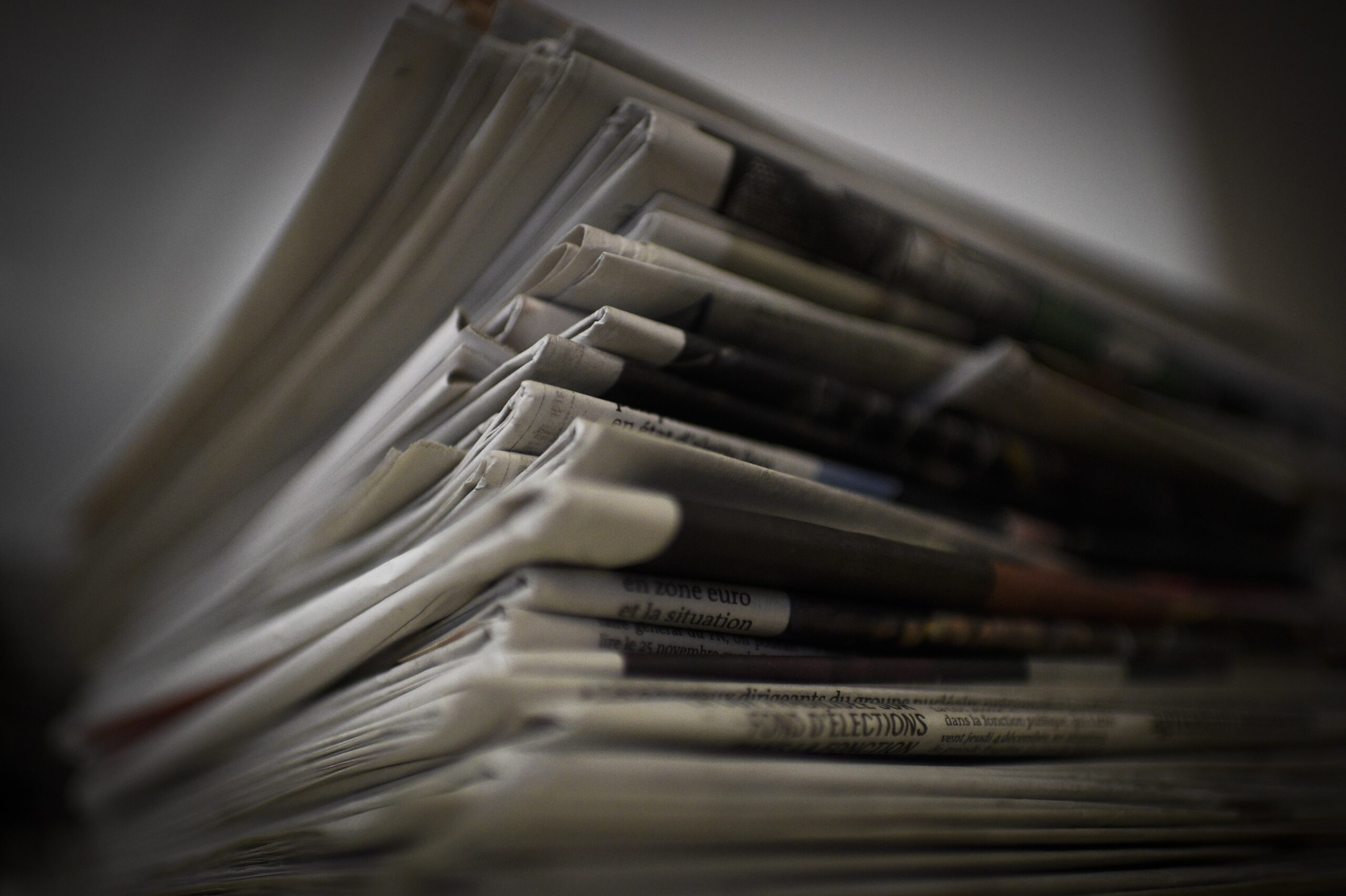 The coronavirus has killed more than 500 journalists and media workers worldwide, according to a report from Poynter. At least 30 of those journalists are American, and some were infected while reporting on the pandemic.

Peru is the most affected country, with 93 journalists dead from coronavirus, according to PEC.

Poynter, a nonprofit journalism organization, has also maintained an ongoing list of newspaper layoffs, furloughs, and closures since the start of the pandemic.